The preconception that any goblin would sell their best friend for a fistful of gold is not entirely unfounded: many of them probably would and some actually do.

The truth is that quite a few goblins combine a shrewd business sense with a certain level of... moral flexibility. For example, after the cataclysm reawakened a volcano on their home island one of the goblins' trade princes realized that there was good money to be made in offering panicked goblins a ticket to safety on his ship, taking their life savings - and then selling them into slavery. A clever plan, until it (and the ship) fell apart in a naval crossfire between an Alliance fleet and a lone Horde ship. The shipwreck's survivors washed ashore on the Lost Isles off the coast of Kalimdor, where they discover that the island's dense jungles harbor many mysteries and more than a few unpleasant surprises. 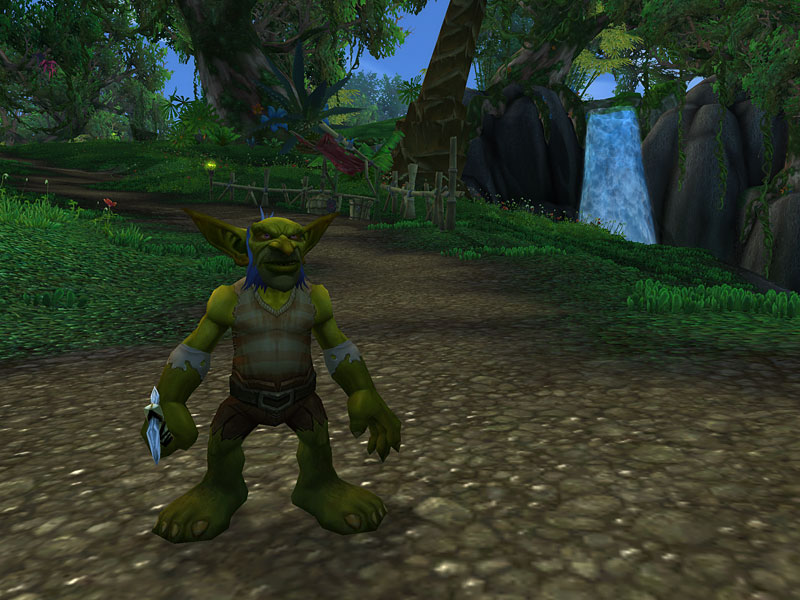 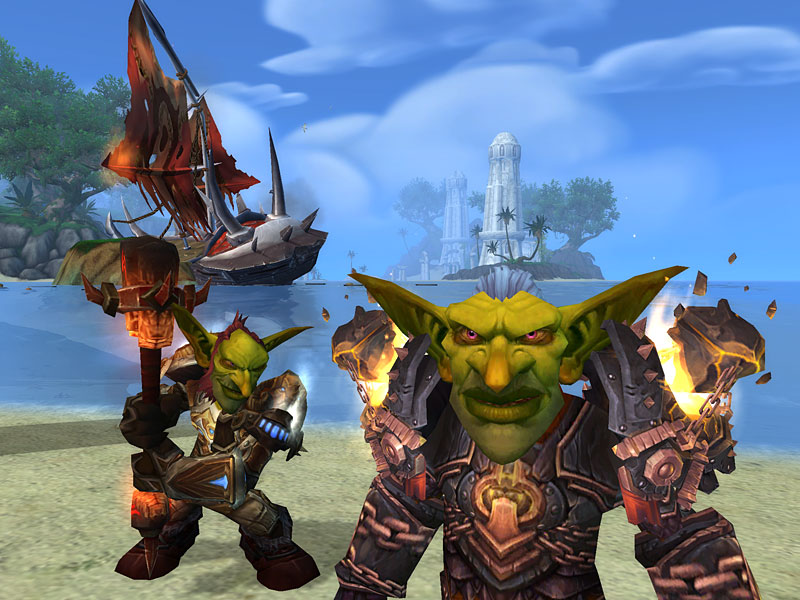