In celebration of the World of Warcraft: Legion launch Blizzard Entertainment in partnership with ARTtitude unveiled an Illidan mural that covered the north face of the National Library of France in Paris.

If you happen to be in the Paris area you can check it out in person until next Monday, September 5. Check out the video and pictures of the finished mural below: 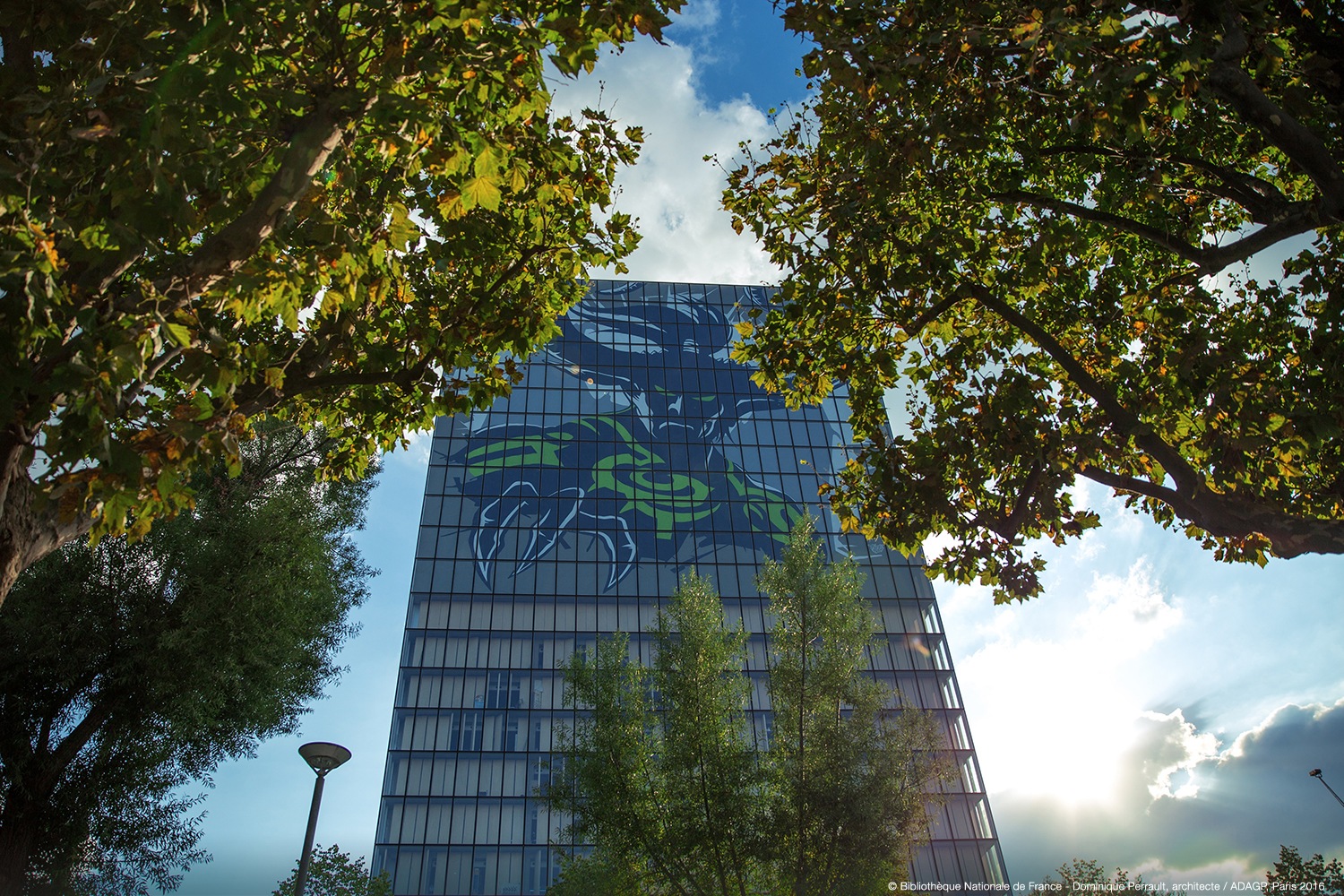 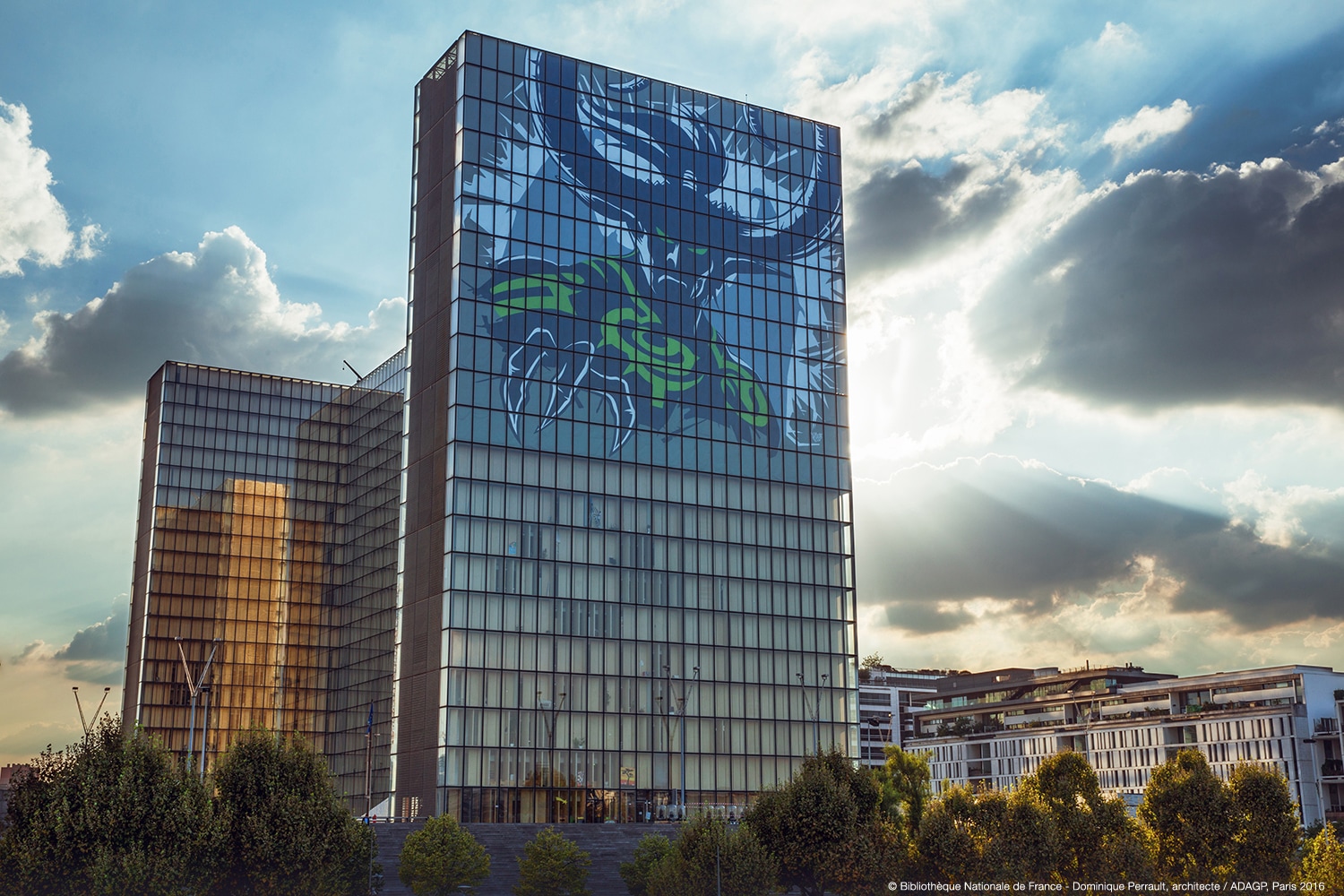 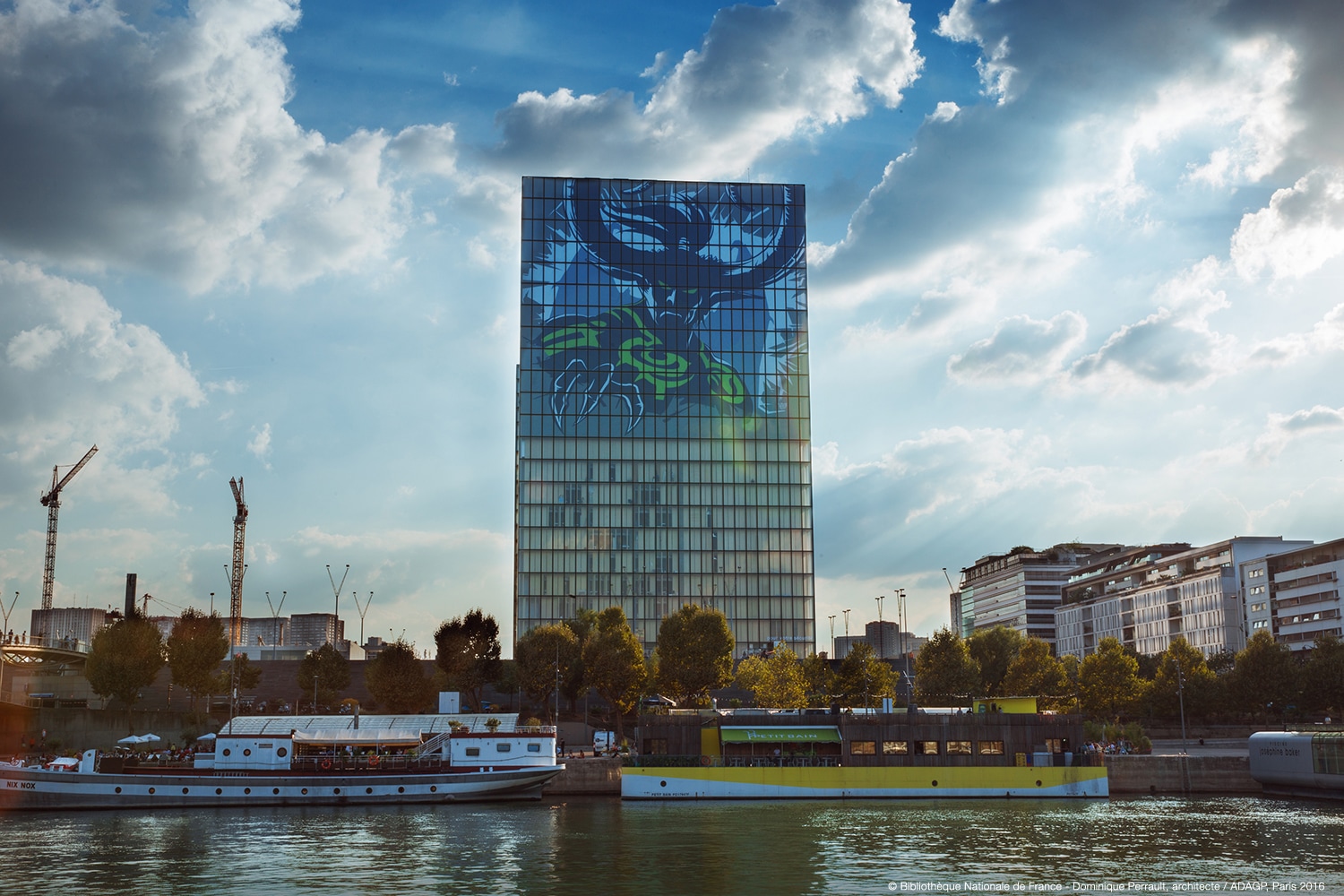 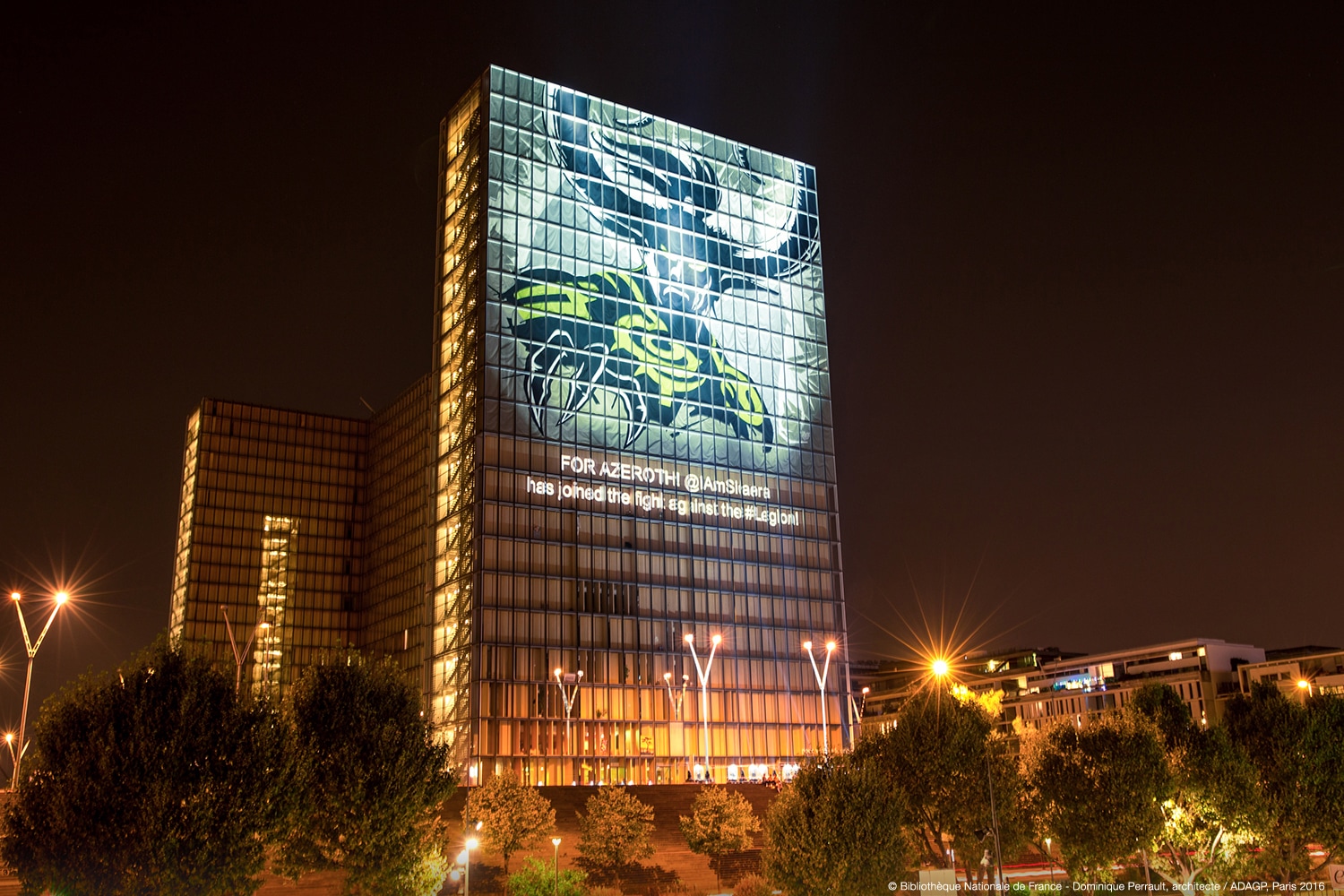