Head to Outland to face Illidan and his cohorts once more in The Black Temple!

The Black Temple raid is available throughout the Burning Crusade Timewalking event. The difficulty is set to Normal and, like any Normal-level raid, will not be available through Raid Finder. To take on this challenge, you’ll need to get your guild or a group of friends together, or head to Group Finder > Premade Groups. The raid scales for your group size (between 10 — 30 players) and your level and gear will be scaled back to match the raid’s challenges. 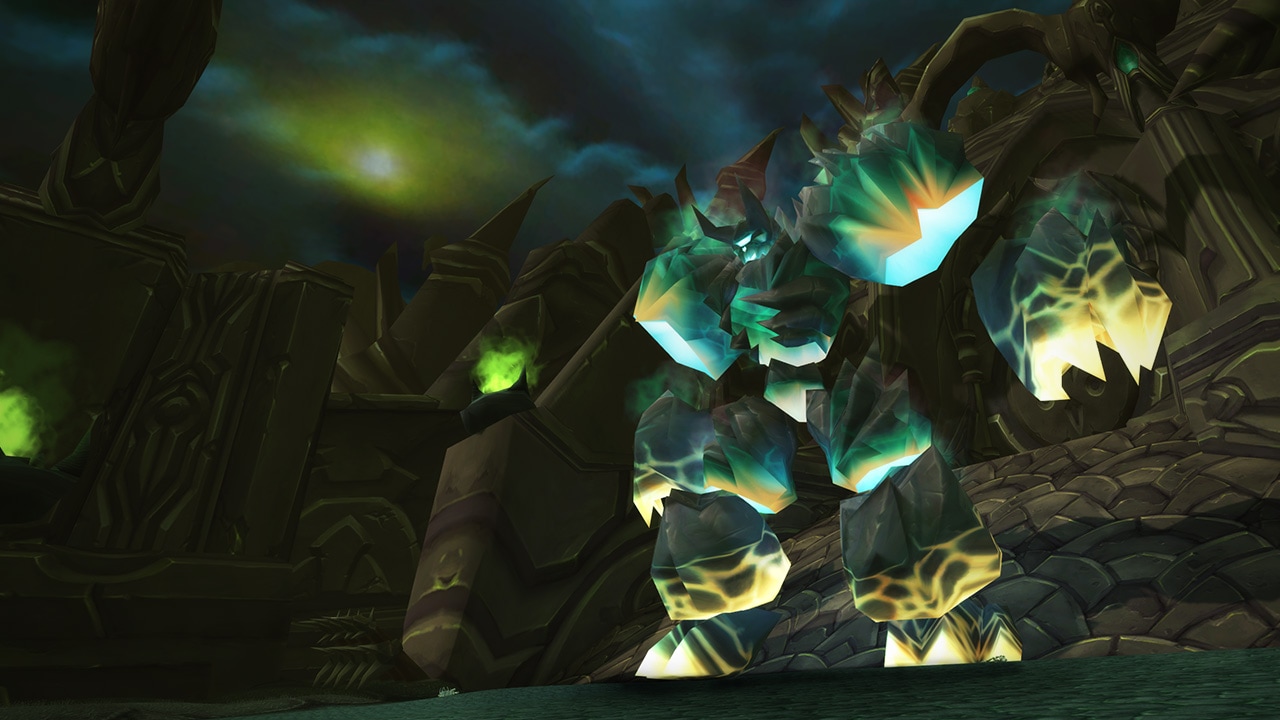 Want to relive the time you first defeated Teron Gorefiend? Face (face, face) the Reliquary of Souls once more? Witness the showdown between Maiev and Illidan before the final fight? Now’s your chance. Inside you can earn transmog sets, the pets you need for Raiding With Leashes III, a Music Roll: The Burning Legion, and gear drops of ilvl 900. And for Demon Hunters, there’s the enticing possibility of obtaining the legendary Warglaives of Azzinoth. Are you, this time, prepared? 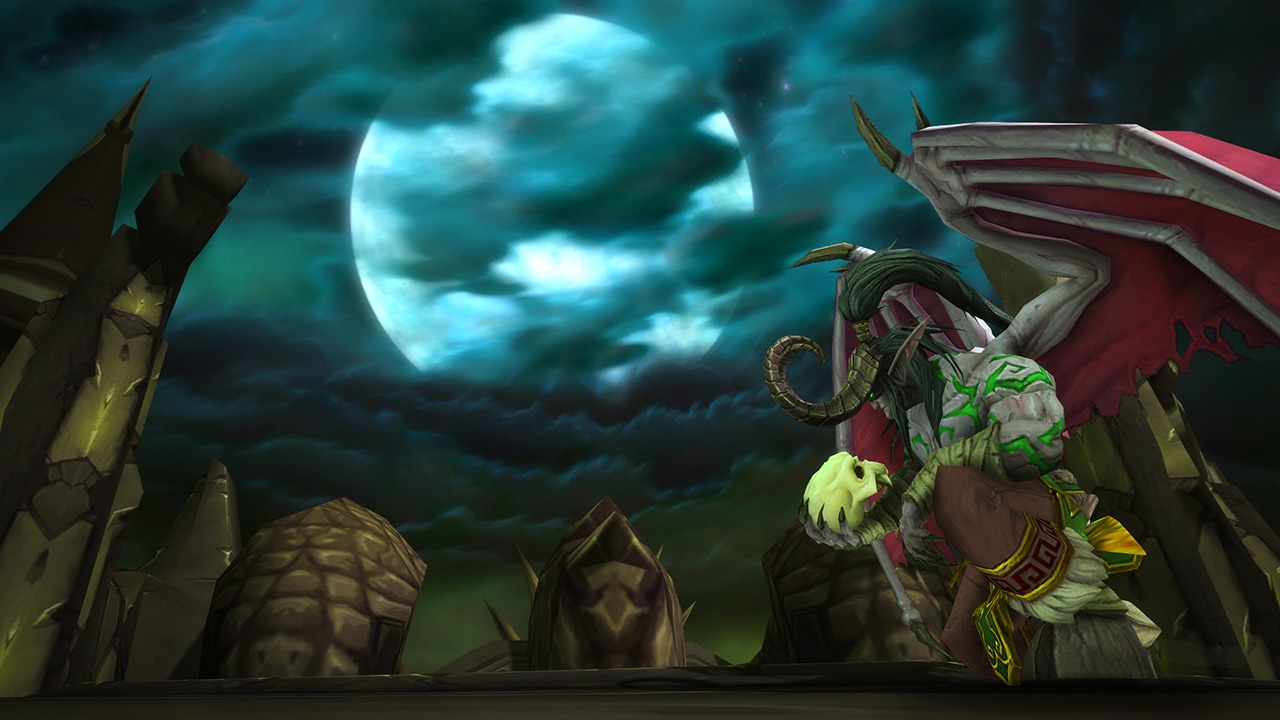 Dungeons in The Burning Crusade Timewalking

All week, open Group Finder (default hotkey: i) and then select Dungeon Finder and Timewalking in the Type dropdown. When you hit ‘Find Group’, you’ll be matched up with other players and sent to one of the following Heroic dungeons:

Magister’s Terrace
After his defeat in Tempest Keep, Kael'thas Sunstrider publicly revealed his alliance with the ruthless Burning Legion. Intent upon summoning the demon lord Kil'jaeden, Kael'thas has returned to the Isle of Quel'Danas to make the final preparation for his master's arrival.

Mana-Tombs
The original exiles on Draenor found death to be an unsettling and unfortunate consequence of life, and so the draenei hid their dead away in the subterranean grave-city of Auchindoun, a labyrinthine marvel located beneath the forest of Terokkar.

The Blood Furnace
At the heart of Outland's barren Hellfire Peninsula stands Hellfire Citadel, a nearly impenetrable bastion that served as the Horde's base of operation throughout the First and Second Wars.

The Botanica
The mighty Tempest Keep was created by the enigmatic naaru: sentient beings of pure energy and the sworn enemies of the Burning Legion. In addition to serving as a base of operations for the naaru, the structure itself possesses the technology to teleport through alternate dimensions, traveling from one location to another in the blink of an eye.

The Shattered Halls
At the heart of Outland's barren Hellfire Peninsula stands Hellfire Citadel, a nearly impenetrable bastion that served as the Horde's base of operations throughout the First and Second Wars.

The Underbog
Coilfang Reservoir is the name for a naga-dominated compound that lurks under Zangarmarsh's deepest waters. The reservoir, punctured throughout by massive open pipes and pistons, seems big enough to house armies - and, yet, its purpose isn't strictly military.

Your character and items will be scaled down to a power level fitting for the challenge at hand, but bosses will yield loot appropriate for your natural level. Timewalking dungeons also have a chance to drop items that usually drop when you run them on Heroic, and you’ll earn reputation with a faction that is interested in the dungeon. For example, when you Timewalk through The Slave Pens, you’ll earn reputation with the Cenarion Expedition, which could open access to purchasing the Cenarion War Hippogryph mount.

Look for the following all week long:

The Bonus Events system consists of a rotating schedule of different activities, currently scheduled to run each week beginning on Tuesdays. Each Bonus Event grants a passive bonus to a particular game activity and offers a once-per-event quest with a noteworthy reward for accomplishing a related goal. The in-game calendar can serve as your one-stop reference for the event schedule. The Adventure Guide also offers a direct link to active Bonus Events, allowing you to easily accept any associated quests.