Which goes to show that being Chromie is equally a blessing and a curse. Of course Chromie is chirpy, it makes sense: she protects the timelines, stopping any who dare to unleash chaos and destroy our rightful, hopeful future. But it also has a significant drawback - Chromie knows that many possible futures contain cruelty, pain, and destruction. More specifically, they contain death.

Chromie has always known when she (and you, incidentally) will die, but something has changed in her timeline – and not for the better. The death she now sees is not the one she’s supposed to have, which is where you come in. You must help Chromie investigate who is behind these attacks and put a stop to them. And, maybe, you’ll work out what Chromie did (or didn’t) do that’s got somebody hellbent on ending her life.

Time Waits For No Gnome

Playing with time poses some interesting problems. Time is intangible, which is why its behavior feels erratic - speeding up when we’re having fun and slowing down when we’re doing something we’re not fantastically excited about. But this is your chance to witness just how quickly time flies when the death of a good friend hangs in the balance. 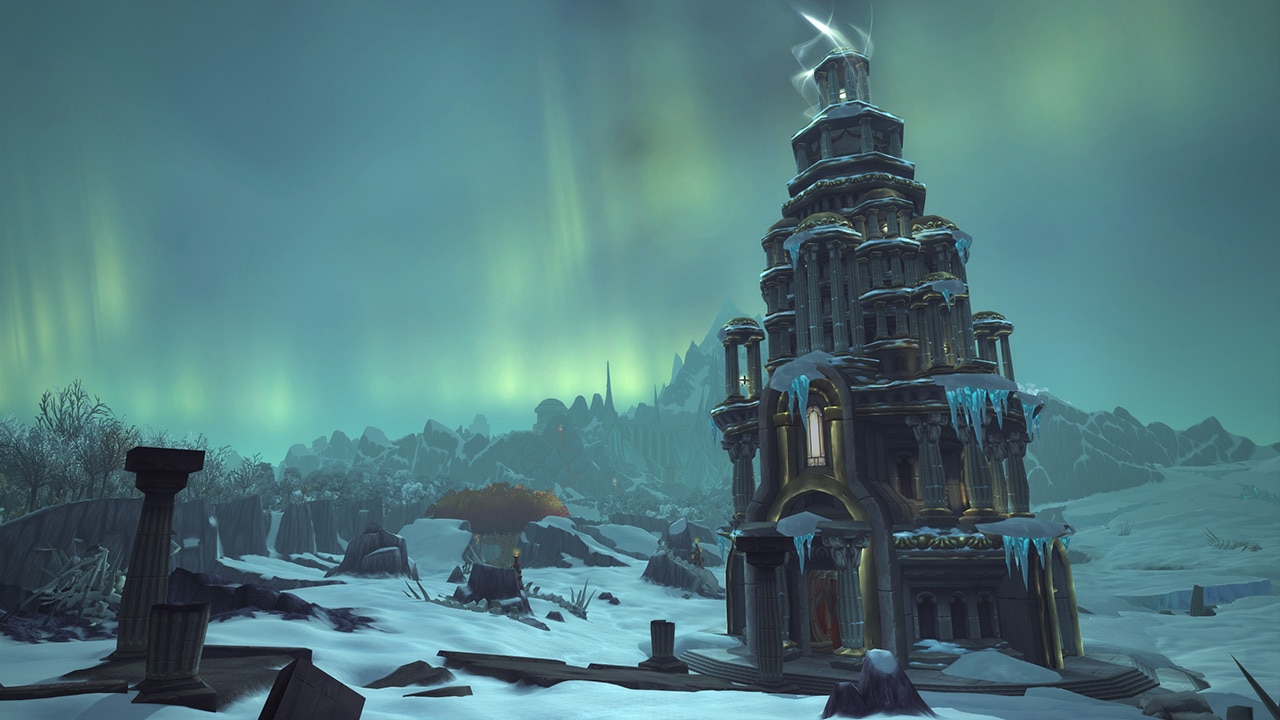 As sure as the moons circle Azeroth and Khadgar’s beard grows ever greyer, the only way to measure time is to observe it changing. That’s why we can draw the logical conclusion that the arrow of time moves forward, because we can remember things that happened before now, but we don’t remember what’s happened next. Until now.

It’s That Time Again (And Again)

If you offer to help Chromie, she will send you forward in time to the moment of her death, then work backwards in the forwards to make the now move forward in the right direction – which is not backwards, but needs to be forwards in the right version of forward. Still with me? Good. Because our unknown assassin has done their homework: pre-empting the many ways you and Chromie can put a stop to their plan. All you can do is work back from effect to cause – learning as you re-visit events – shutting down all the possible ways that Chromie can die. 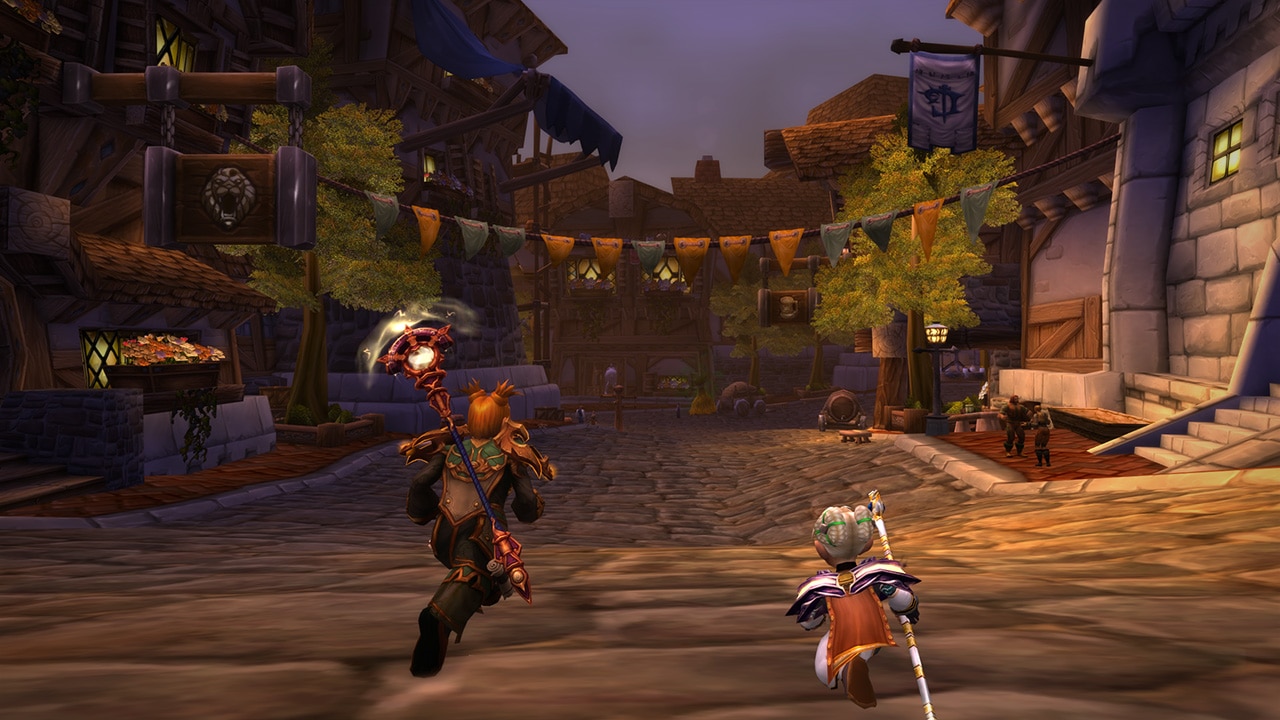 So, Champion, are you ready for some time-travelling, dragonshrine-visiting, portal-opening, buff-giving, reputation-rewarding, transmog-collecting, head-spinning, Chromie-saving battles? Head to Dalaran, speak with Khadgar, and take the portal to Wyrmrest. Lend Chromie your brains, and your brawn, to prevent her untimely death. Because Chromie finally gets her very own story to tell, and it’s about time.