Cup #2 got off to something of an interesting start, with team changes, surprise exits and new team compositions. Catch up with all the action from the final 8 and watch Boyzz defeat epic teams Northern Gaming Blue and ABC to win the 2nd WoW Arena Qualifier Cup.

Check out the results below and catch all the action here [Day 1] and here [Day 2].

With new roster addition “Blizo”, Method made it to their first top 6 of the season easing past the champions of Qualifier Cup #1, Enjoy Legion. Boetar and Swapxy looked unstoppable, but the KFC Managers had other ideas, taking them down in a closely fought 3-2 series. Regardless, Method get their first points of 2017 on the leader board, and will have reminded everyone who forgot: They are here to play.

Northern Gaming Blue entered broadcast in the lower bracket following a 3-0 thumping from ABC. But the European Champions never gave up, trumping all the teams the lower side of the bracket could throw at them, including ABC in a rematch 3-1. In the Grand Finals they took the first series, but finally ran out of steam as Boyzz stepped up and took them down in the second best of 5 to claim the tournament. 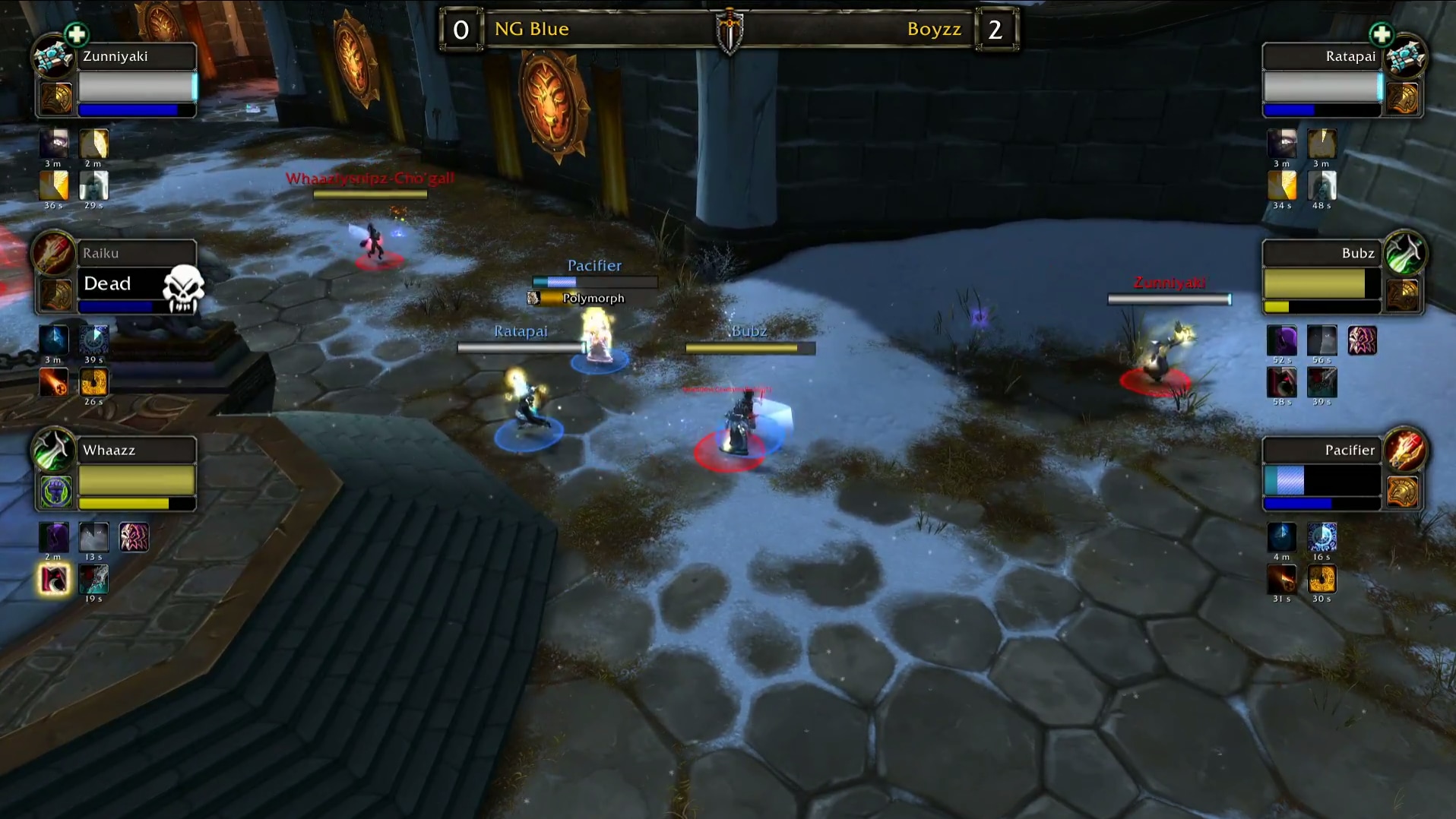 New Boyzz on the block

Another new team to the 2017 leader board, Boyzz laid out an impressive performance putting them on the European radar. The tournament rookies surprised everyone when Pacifier brought out his Feral Druid to take down ABC. But nothing was more impressive than their taking down of Northern Gaming Blue in Rogue Mage mirror match ups a total of 4-3 to take the Cup #2 title! 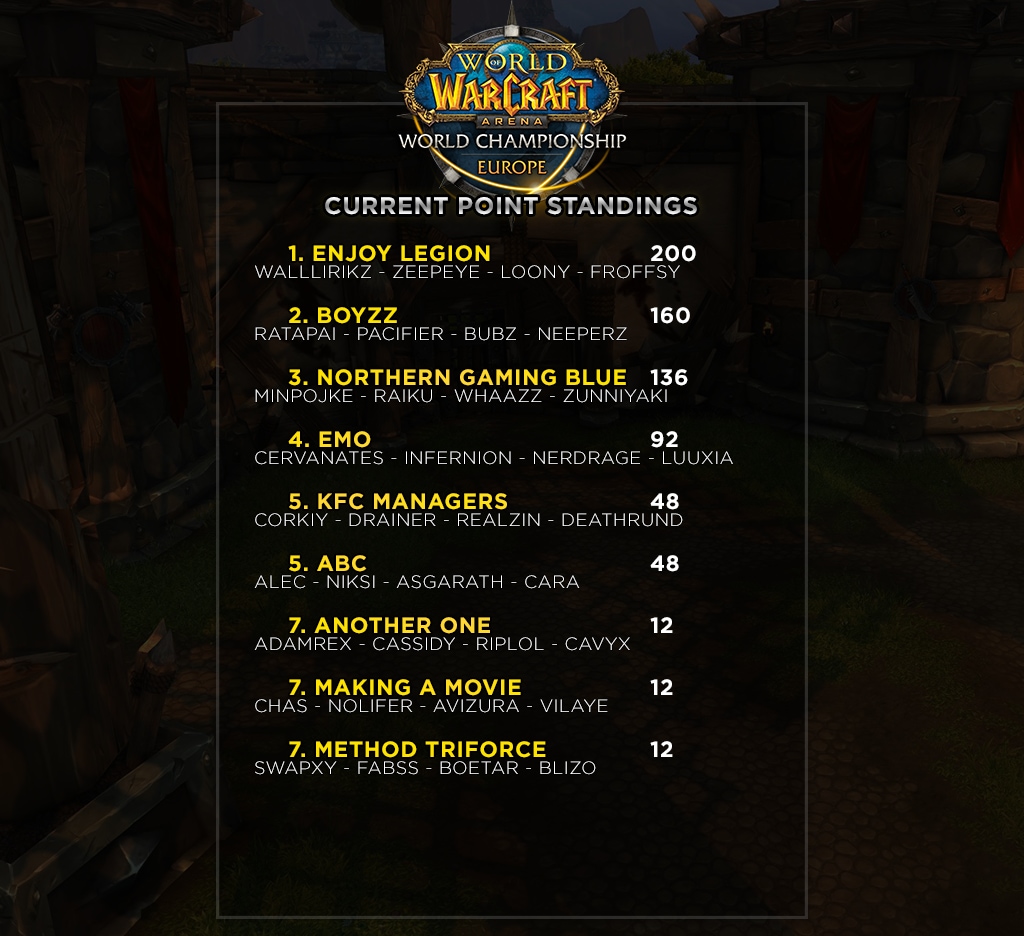