July starts off in Azeroth with bursts of flying color throughout the capital cities as the Midsummer Fire Festival comes to a close. While the holiday may be ending, the work within the Tomb of Sargeras continues this month as raiders continue to plumb its danger-filled depths. But, don’t worry. It won’t all be serious business when the main auction houses in Orgrimmar and Stormwind set up Azeroth’s biggest dance parties. 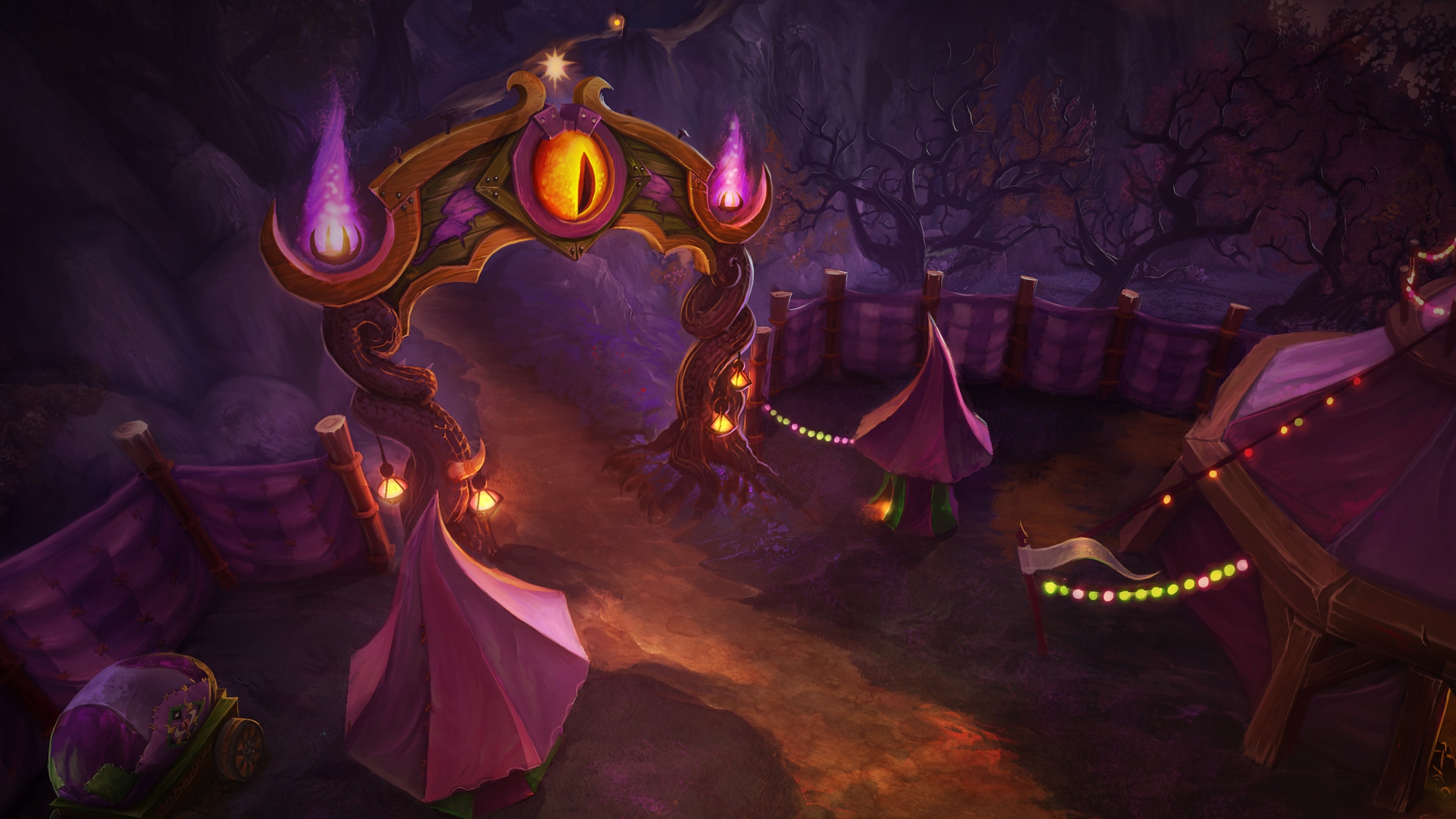 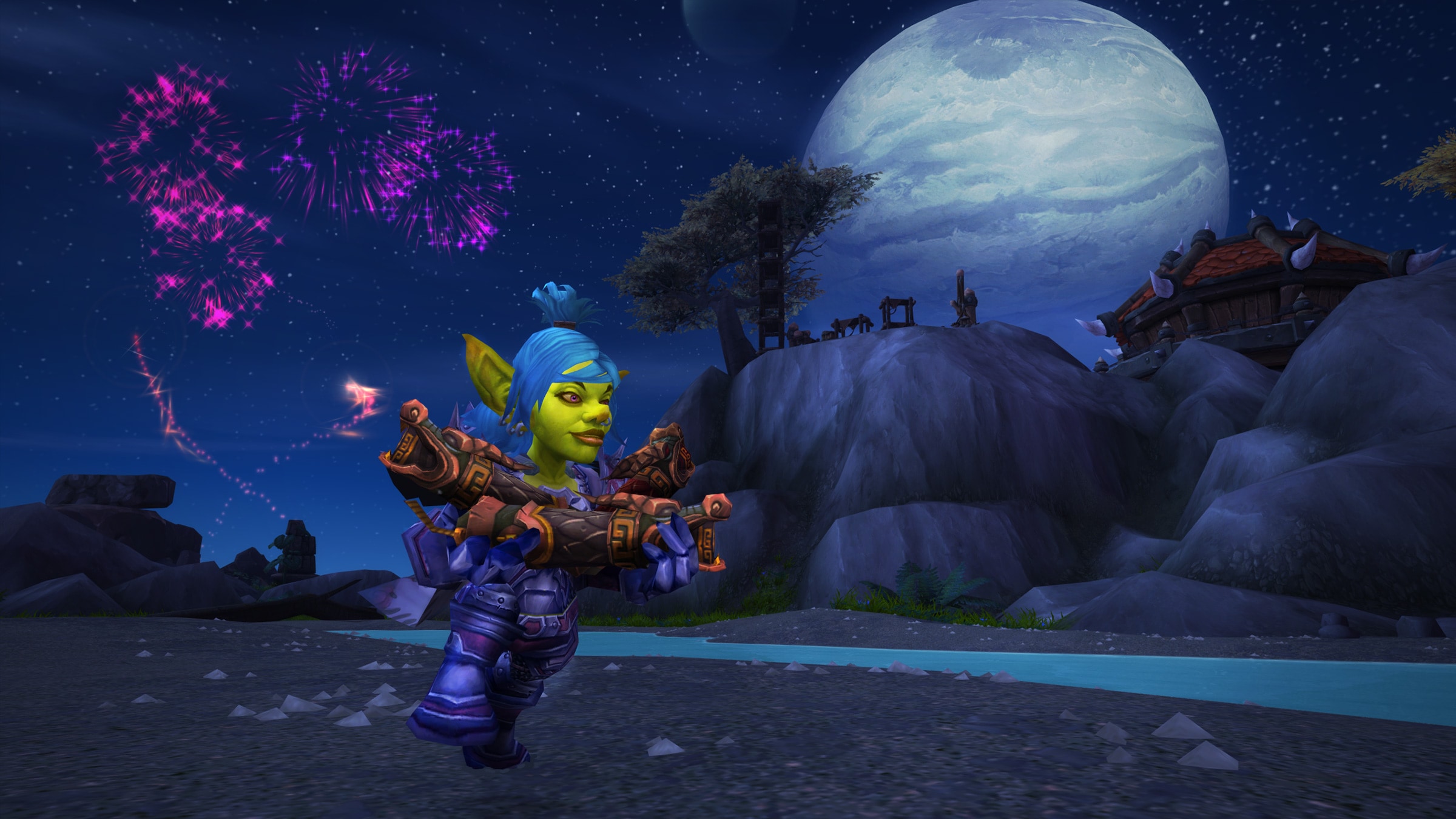 The Midsummer Fire Festival ends with a spectacular lightshow in the sky every hour within the capital cities or head out to Booty Bay. 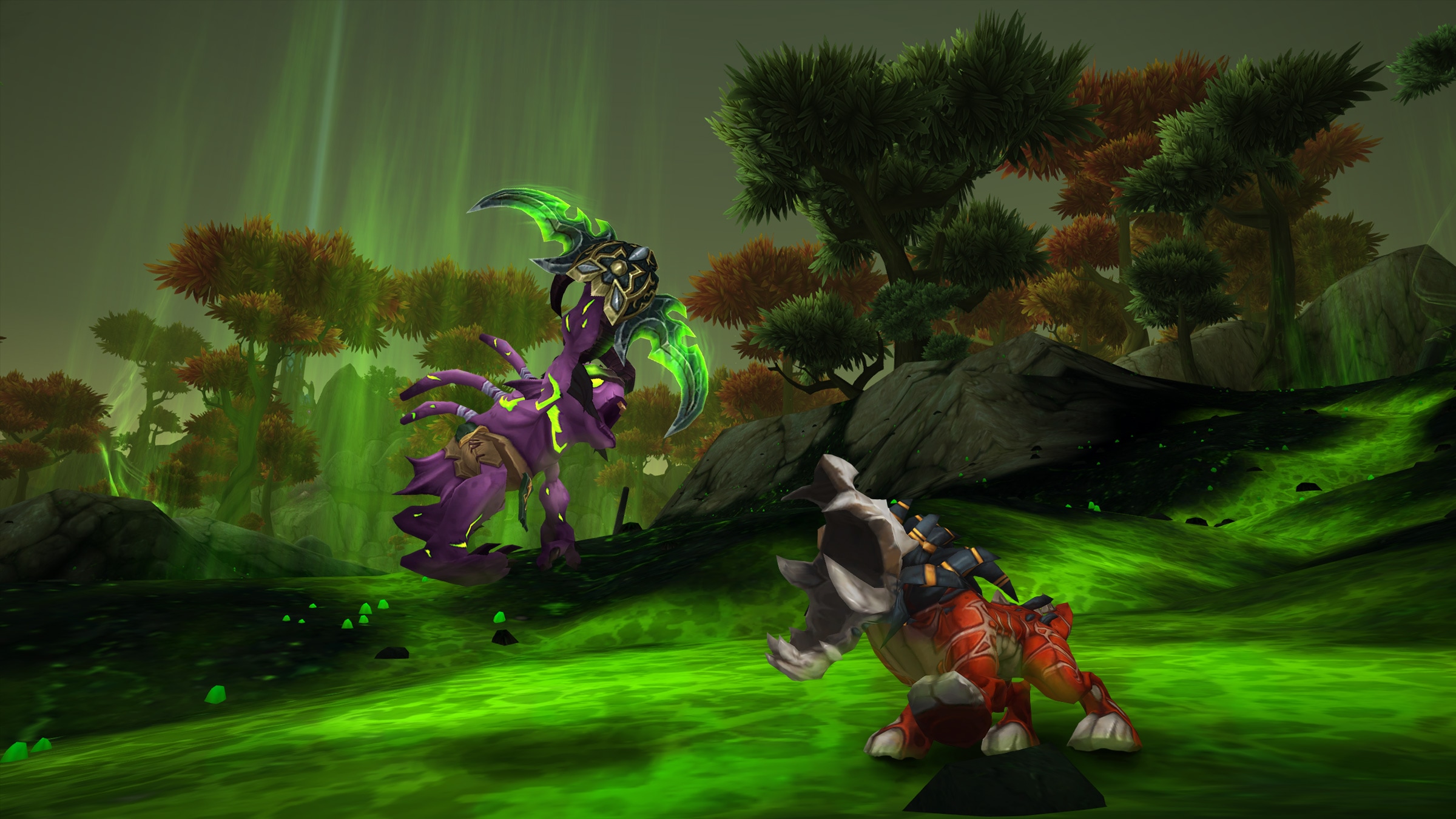 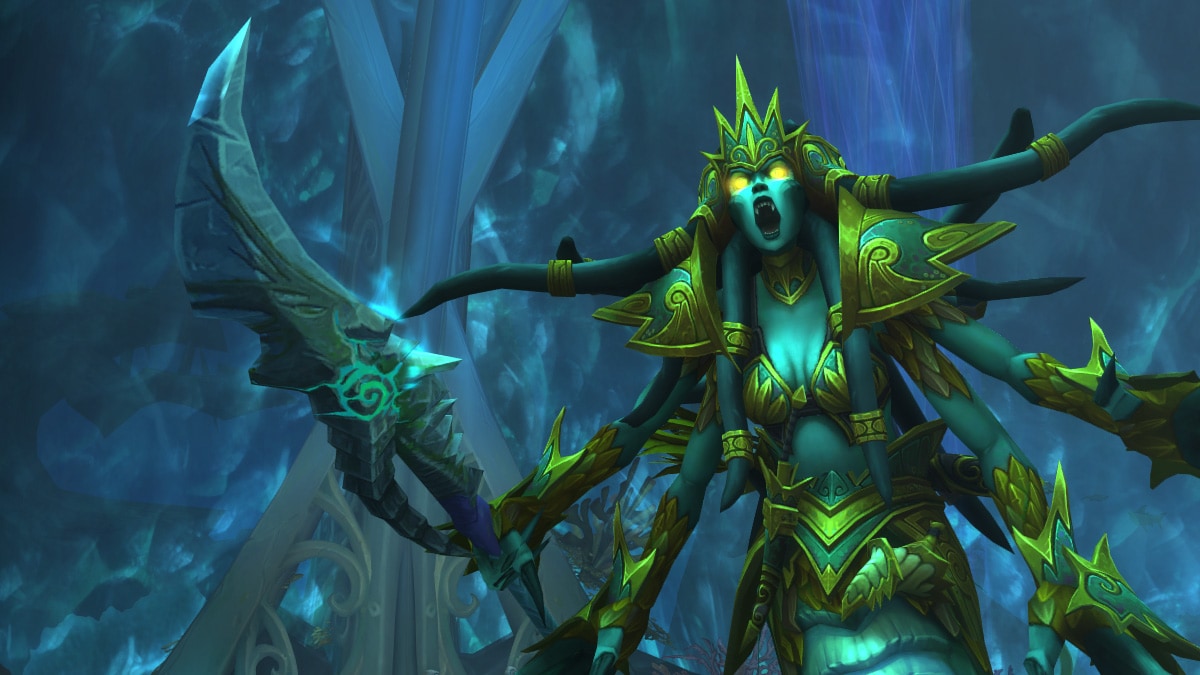 With the Pillars of Creation at hand, the Class Orders have paved the way to The Tomb of Sargeras where they will seal the Burning Legion’s portal into Azeroth. Two more Raid Finder wings open this month. [More...] 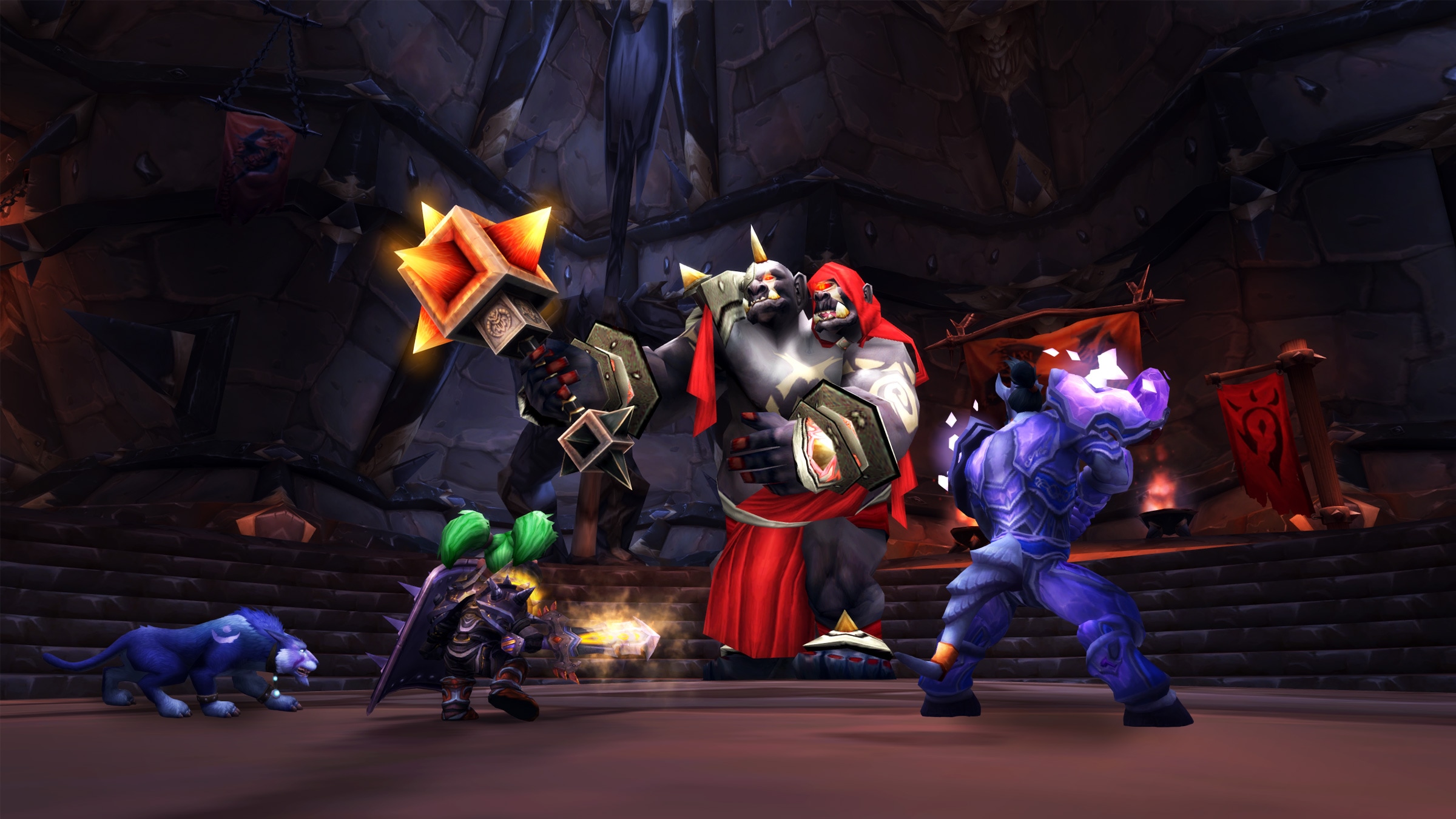 While this event is active, players level 71 or higher may access a special Timewalking Dungeon Finder queue, which scales players and their times down to revisit past dungeons from The Burning Crusade expansion. While Timewalking, bosses will yield loot appropriate for a players’ regular level. 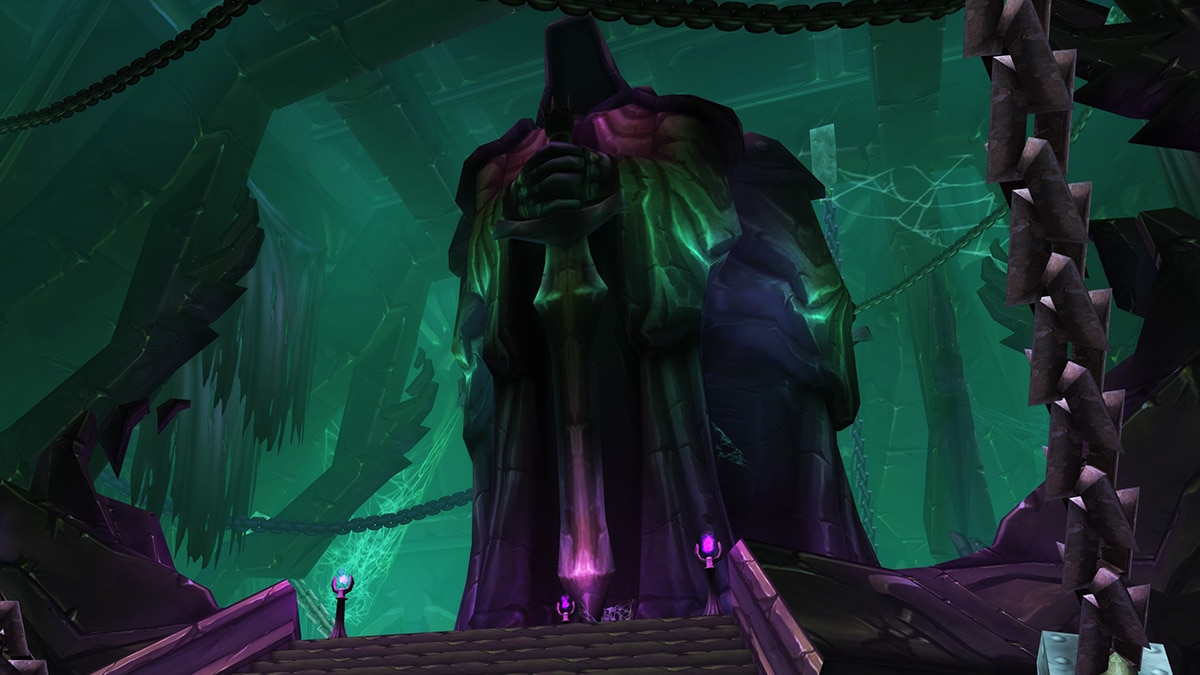 Travel back in time with your group of stalwart heroes and take on this iconic raid dungeon from The Burning Crusade expansion. While Timewalking, bosses will yield loot appropriate for a player’s regular level.attle!

The main auction houses in Orgrimmar and Stormwind have been cleaned out and turned into Dance Parties for the day! Crowd on in and show some faction pride! 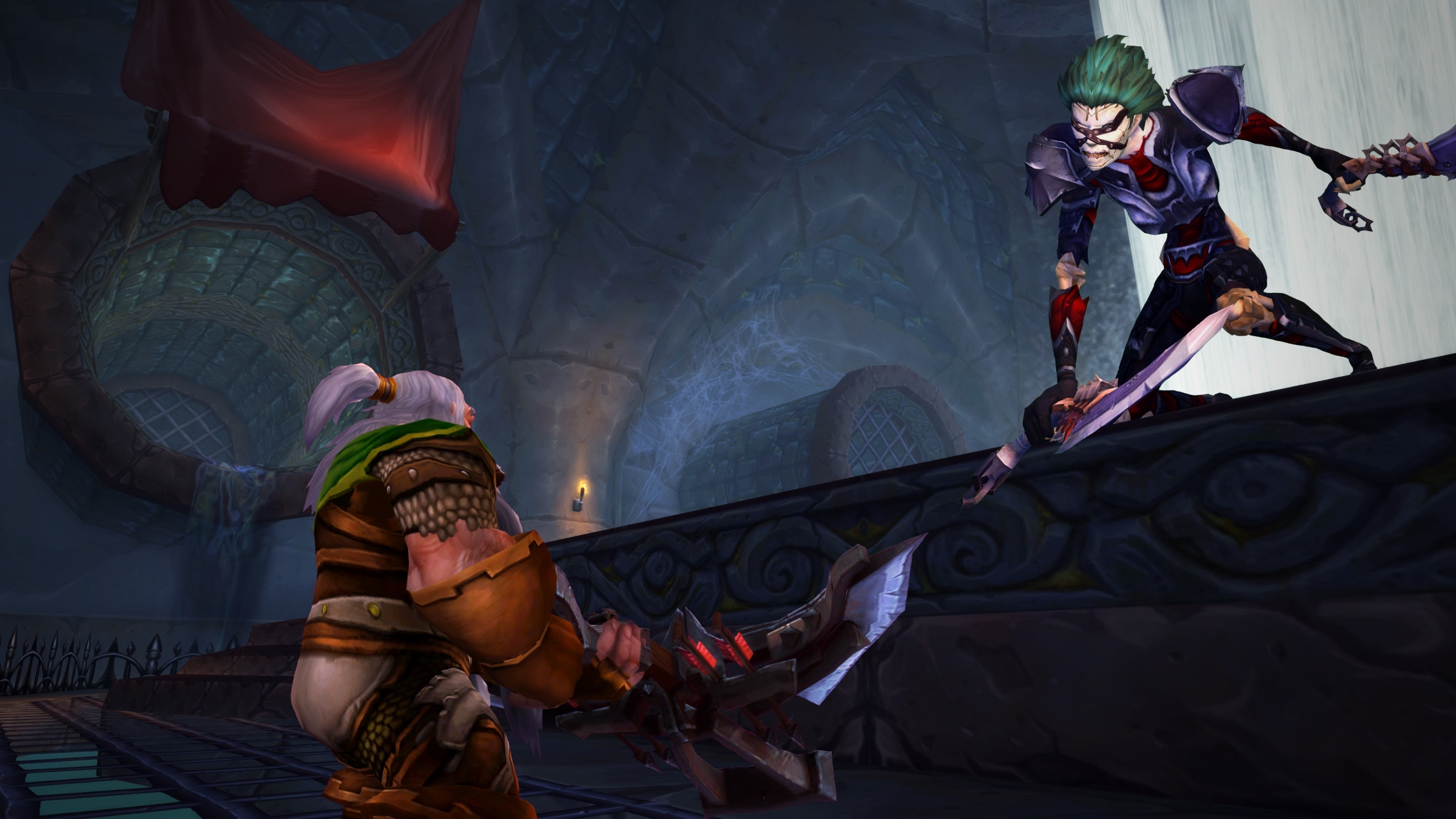 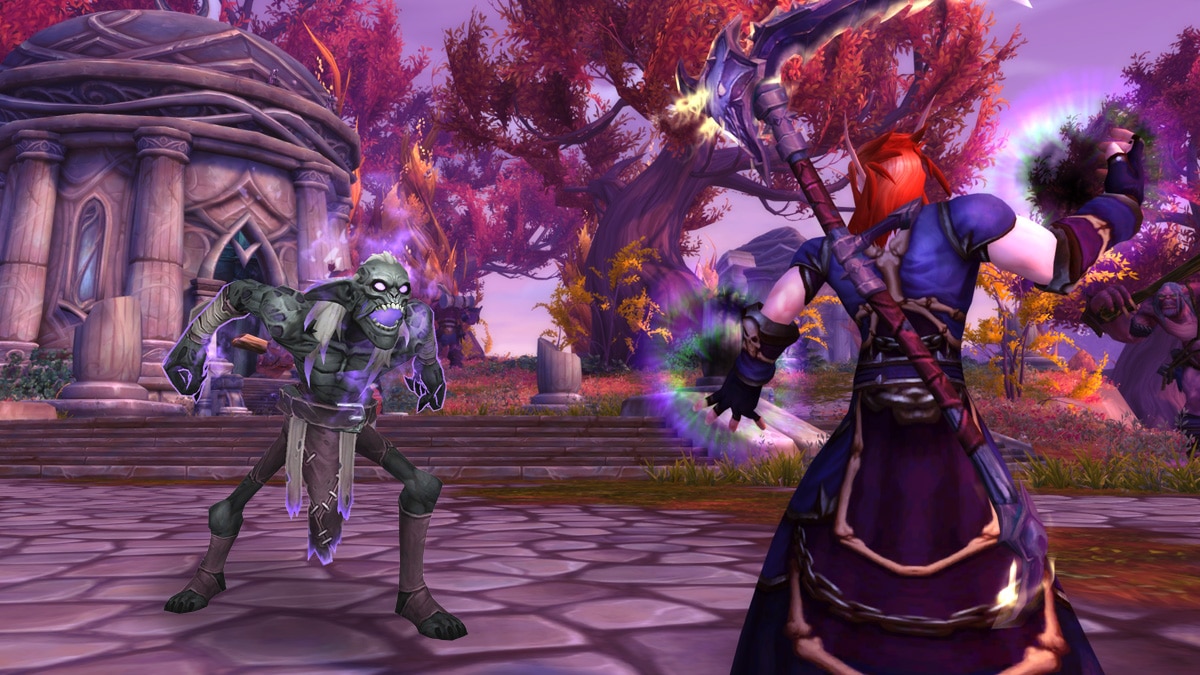 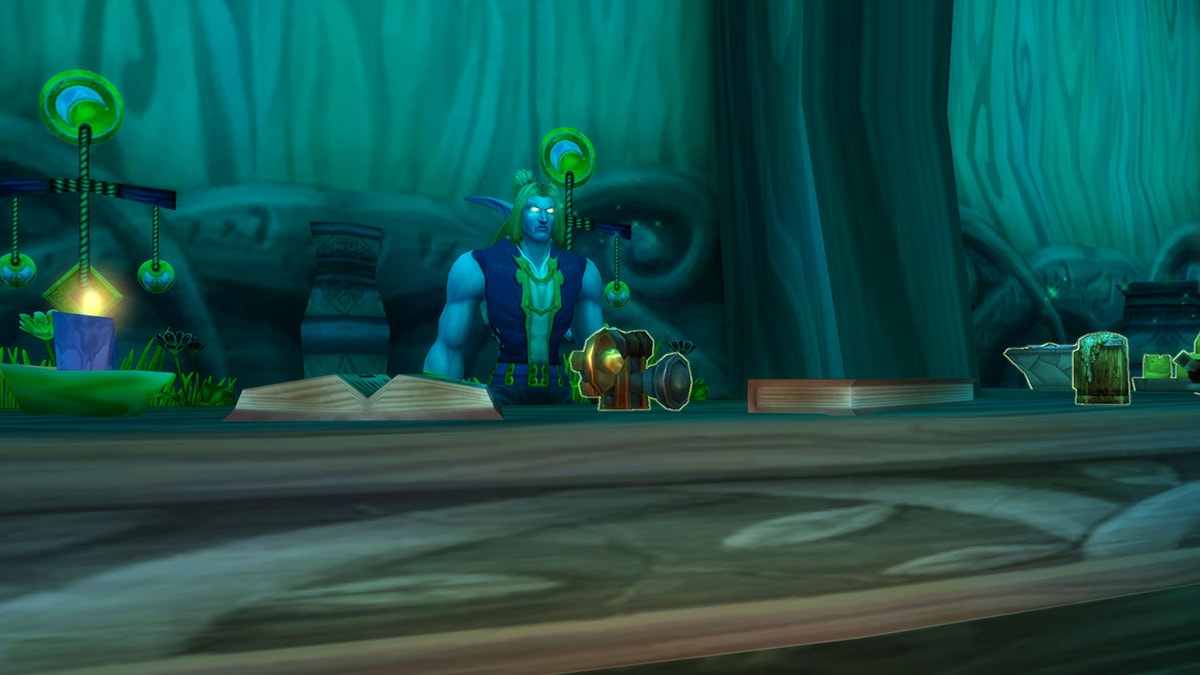 The mages of Azeroth like to relax, too. Hop into a portal at your local watering hole and join the Tavern Crawl!

This Month: Fashion is Key in the Tomb of Sargeras

With more raiders every week this month heading deeper into the Tomb of Sargeras, we thought we’d cast our eye on the new armor sets within this dungeon. From Raid Finder to Mythic, you can look your very best while slaying the forces of the Burning Legion with these prêt-à-porter sets. We’ve gone into the dressing room and pulled out one iconic set from each armor class to show you the possibilities.

If you’re not quite ready to head into the Tomb, but still want the incredibly stylish look, then you’re in luck! This month provides a great opportunity to collect the armor set from within the dark halls of the Black Temple*. Collect any set and you’ll earn the Black is the New Black Achievement.

*Not all items of the 5-piece set found within the Black Temple (3/5). A trip to Hyjal Summit highly recommended (2/5) to complete your look. Ask for Tydormu for more shopping options.  Dry clean only. Light iron. No Starch. All sales (mostly) final.

In the World of Warcraft Arena World Championship, teams from across the globe battle their way through their respective regions to prove themselves worthy on the field of battle. The top 12 teams will meet up at BlizzCon to compete for their share of the prize pool and to see who takes home the title of Arena World Champion.

Another Chance at Tickets for BlizzCon® 2017—On Sale July 6 at 04:00 CEST!
Good news, adventurers! We’re excited to announce that this year, BlizzCon is expanding into a brand-new hall in the Anaheim Convention Center…which means we now have some more tickets available for BlizzCon 2017.