World of Warcraft esports is expanding into the fast-paced, highly competitive world of Mythic Keystone dungeons with the Mythic Dungeon Invitational. We’re looking for the best of the best from around the world to battle it out for a share of $100,000. 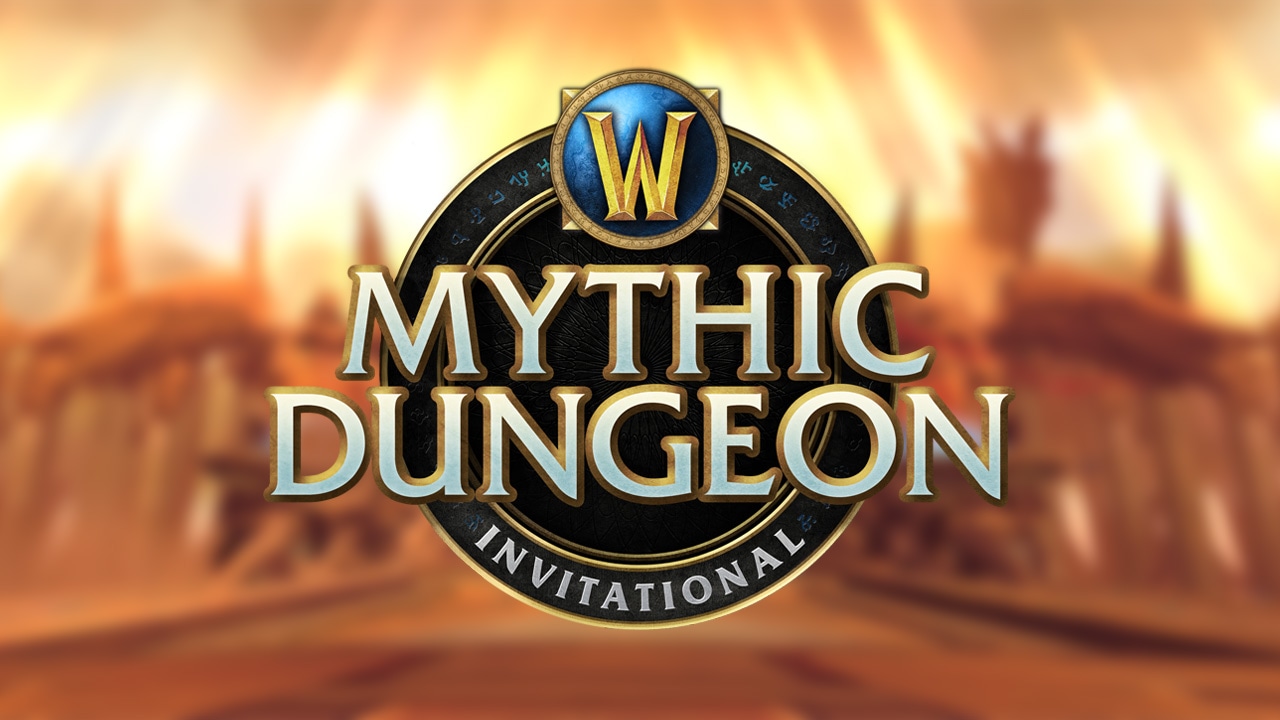 We’re looking for the best players in the world, but first you need to show us you have the right stuff to compete. Teams aspiring to battle on the global stage must first push themselves through a gauntlet of Mythic Keystone dungeons, taking on increasingly difficult Mythic Keystones and earning the best scores on the Proving Grounds.

Top scoring contenders will be invited to join as one of 32 outstanding teams from around the world, competing for a share of the $100,000 prize pool—and ultimately claiming bragging rights of the #1 spot. Once chosen, 8 teams from the Americas, 8 from Europe, 8 from China, and 8 from Asia-Pacific will be tapped to face the challenge, proving they have what it takes to go all the way to the finals.

From July 26 to August 9, teams aiming to secure an invitation to the top 32 will be challenged to push their way through Mythic Keystone dungeons to achieve their best scores. At the end of the two weeks, they’ll need to submit their top score using this form. Note that any entries received prior to the end of the Proving Grounds period (August 9) will not be considered.

Remember, to be truly competitive among the World of Warcraft elite, your team must master multiple dungeons. We’ll be judging performance across the 5 dungeons in which the team achieves the highest Keystone Level during those two weeks.

Beginning in September, the invited contenders will compete in the Mythic Keystone Dungeon Invitational for their share of the prize pool. Each region’s contenders will be a part of a single-day broadcast in which they will face a series of elimination rounds until just 2 are left standing to represent their region on the global stage.

If you’re an esports fan, don’t worry, we’ve got you covered. You can catch the action on the Warcraft Twitch channel. Keep an eye on here or on the official World of Warcraft Esports site for more details!

The race for glory starts here. Are you and your crew skilled enough to take on the rest of the world?

Download the complete English rules here. *Additional countries have been added to the eligibility including Macau, Singapore, Thailand, the Philippines, Malaysia, Vietnam, and Indonesia.