Good news, everyone! If you missed out on getting the Patron of War title from last year, your luck is in. All you have to do is tune in to the live stream of the European Championship Finals at gamescom – and… well that’s it.

Here’s What You Do:

When Will I Get My Title?

The titles will be awarded within a few weeks of the stream, so don’t panic if you don’t see the title immediately – we haven’t forgotten you.

No problem! From your Twitch account, go to: Settings > Connections > Battle.net > follow the instructions, and click Connect. If you want to do that now, you can head to the Twitch Settings page here.

You can create one easily, and—once your Blizzard Battle.net account is connected—grab that title for your collection.

Tune in = get title. It’s that simple.

These are the faces (and voices) providing expert opinion, hype and point-by-point analysis.

Over the past three weeks we spoke with some of the teams that will be competing at gamescom about how to improve at Arena. Here what they had to say in this three-part series:

These PvP pros have been duking it out in community events and official qualifier cups to secure their places at gamescom. Now we’re set for a showdown among some of the best: 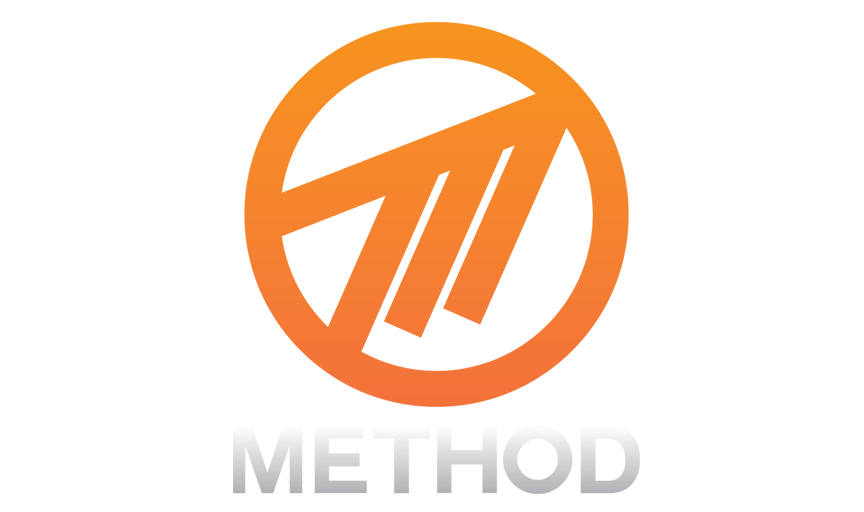 A dominant force in recent years, Method won the Arena World Championship in 2015, before defending their title in 2016. Will they maintain their momentum at gamescom? 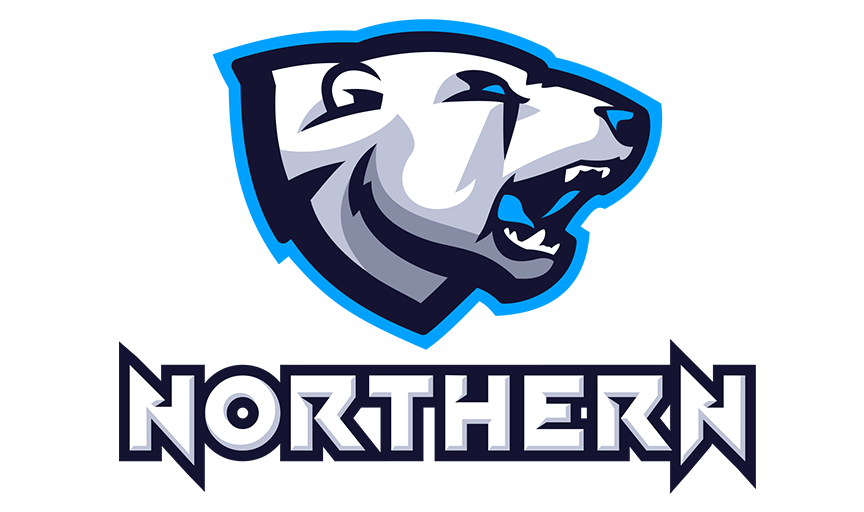 With a total of nine BlizzCon appearances among its players, Northern Gaming Blue is one of the most experienced teams in the tournament. As defending European Champions, they’ll be eager to score another win in front of their army of fans. 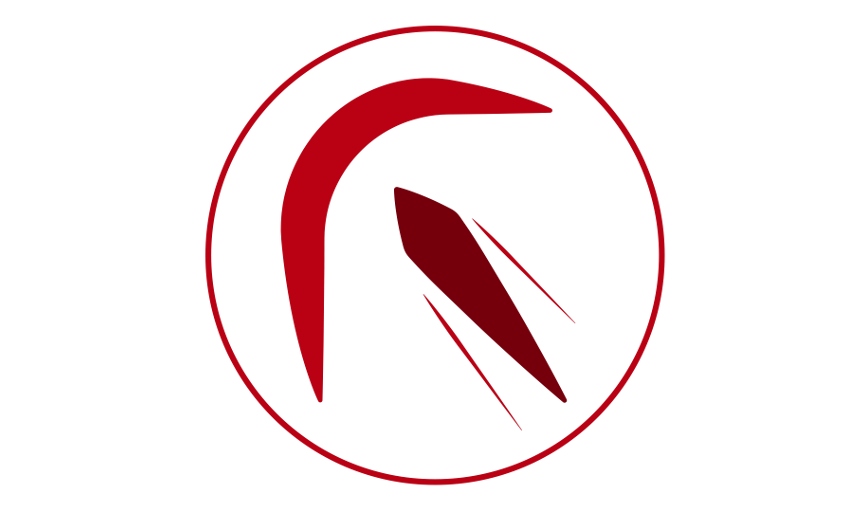 Relative newcomers to the competitive scene, no members of the Rockets Esports roster had appeared in a World of Warcraft tournament before the year began. Since then, they’ve ripped through opponents to earn their spot at the European Championship Finals.

Of course, there’s fortune on the line as teams engage in ruthless combat for the lion’s share of $100,000 USD. Check out the prize pool distribution below:

But there’s more than money at stake—the top four teams from the gamescom event will also qualify for the World of Warcraft Arena World Championship Finals at BlizzCon later this year.

For the latest news and standings, head over to the 2017 Arena World Championship page.