In Patch 7.3, the forces of Azeroth will undertake a journey most perilous. Not only will they travel to the eredar home world, Argus, but they will also have opportunity to strike even deeper at the Burning Legion by shutting down Invasion Points on other worlds.

There are two tiers of Invasion Points that will not only increase in difficulty, but also increase in rewards—and you’ll need to bring along extra help if you want to complete the highest tier. 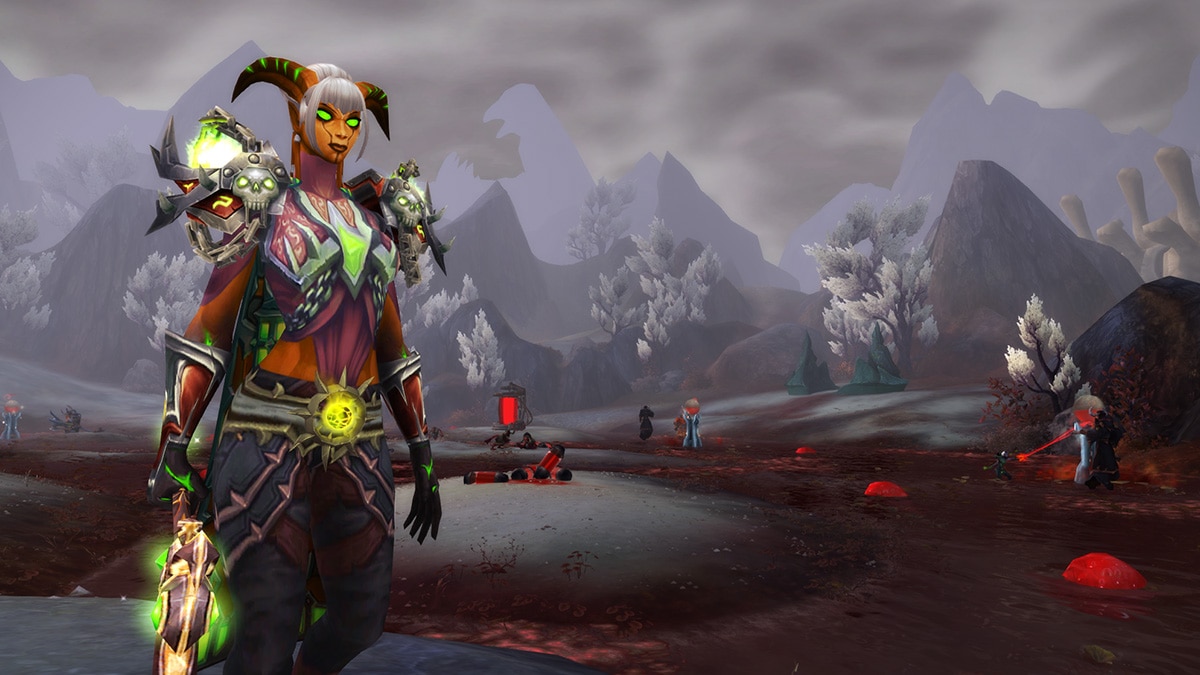 Several Invasion Points will be available on Argus at any given time along with one Greater Invasion Point. The portals into these encounters will be visible on your world map and each player will need to click on the portal to enter (even when in a group.)  Each Invasion Point will cycle within a couple of hours and despawn, so you’ll want to keep an eye on the timers indicated on your map.  You and your party will face some additional challenges from location to location, whether it’s contending with the extremes of cold or playing in fire.

Invasion Points are part of a weekly quest—Invasion Onslaught—handed out by Illidan aboard the Vindicaar. The quest asks you to complete three Invasion Points, and rewards Veiled Argunite and reputation with Army of the Light. 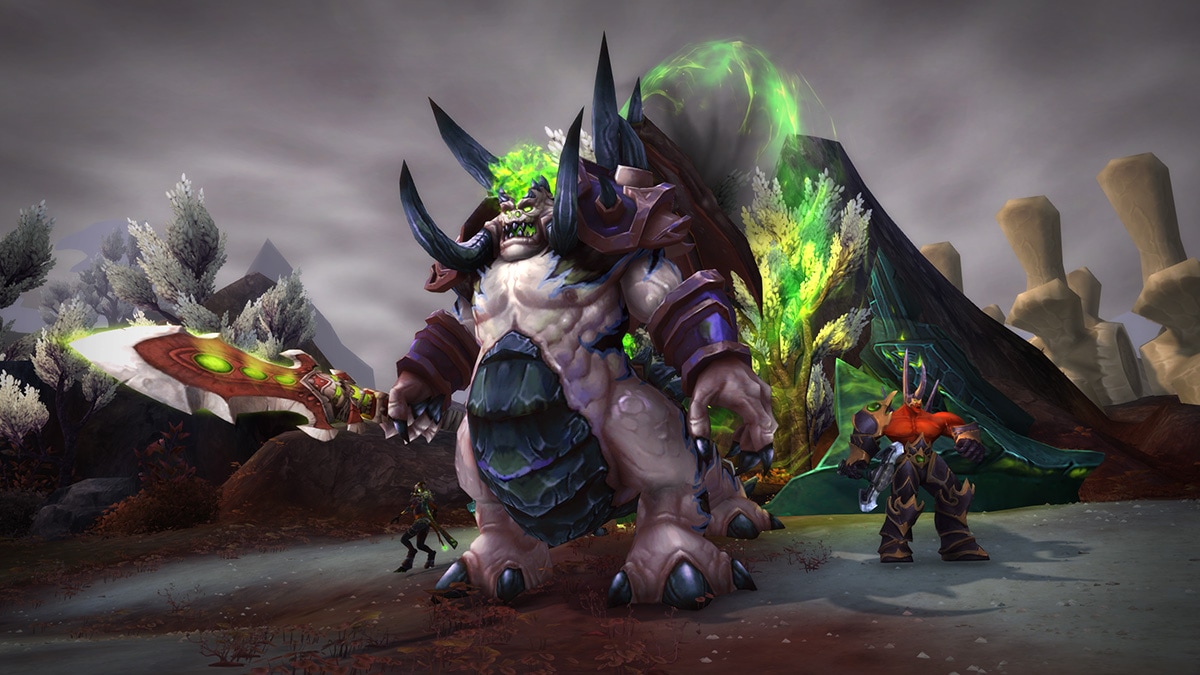 Greater Invasion Points will provide access for you and your raid to one of the new World Bosses and the chance to get some great loot starting at ilvl 930. If you don’t have a raid at your beck and call, there’s always the Group Finder (I) where you’re sure to be able to recruit some heroes to join you. Bosses will only award loot once per week.

From its stronghold on Argus, the Legion employs a vast array of portals to spread across the cosmos like a plague. Countless worlds have been plundered for resources, their inhabitants forced to serve the Dark Titan or endure a slow, agonizing death.

Unless these worlds can be liberated, the Burning Crusade will consume everything it touches and leave the universe in ashes.

Matron Folnuna
Matron Folnuna destroys worlds by infecting them with her spawn. These vile creatures spread like a plague over the landscape, corrupting and devouring anything in their path.

Mistress Alluradel
All those who gaze upon Mistress Alluradel fall under her sinister control. She commands victims of her dominance to inflict gruesome torments upon themselves. A thrall’s only hope of escape is death, and Alluradel will not allow that release until their agonized screams have ceased to amuse her.

Inquisitor Meto
Inquisitor Meto’s mastery over fel magic is rivaled by few in the Legion. Meto uses this power to sow chaos and destruction across the cosmos, leaving countless burning worlds in his wake.

Occularus
Occularus feeds on the minds of his enemies, savoring their despair as he sears their flesh. This malevolent creature has devoured worlds, yet his hunger remains insatiable.

Sotanathor
Sotanathor’s legendary strength was forged through countless burning campaigns across the cosmos. A brutal general, this demon commands vast legions that have never known defeat.

Pit Lord Vilemus
Pit Lord Vilemus’ brutality is renowned even among the Legion. He delights in setting his foes aflame in fel fire, then laughing at their despair as they beg for the mercy of death.