An adventurer never sets out on an empty stomach, and when The Yogscast first met the team from the Sorted cooking channel, it wasn’t long before the topic of food came up. A pact was made, The Yogscast would introduce Sorted to World of Warcraft, and in return, Sorted would cook up a storm for The Yogscast. However, as with anything in Azeroth, it wasn’t long before faction-based battle lines were drawn, and the stage was set for the Ultimate Alliance Vs Horde Cooking Battle!

To kick things off, Tthe Yogscast invited Sorted to their studio for a classic Alliance Vs Horde themed scavenger hunt around the Broken Isles. Faction pride was on the line as the two teams vied to acquire a list of ingredients, kill rare spawns, and complete other objectives –— but all was not fair in love and war! Check-out the full video below:

The tables then turned as Sorted took The Yogscast to their kitchen studio for the real meat and potatoes: the cooking battle itself! With the loser having to suffer the wrath of a dragon’s breath chilli, things were about to heat up. Watch the battle in full, below:

If you’d like to recreate any of these dishes at home, Sorted has been kind enough to provide the complete recipes: 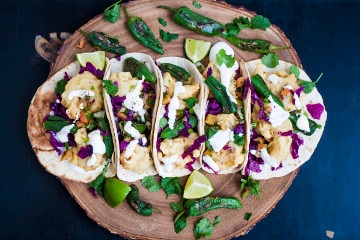 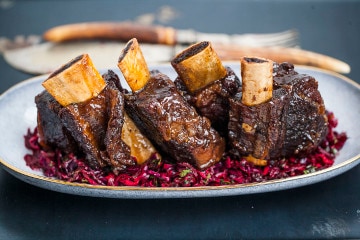 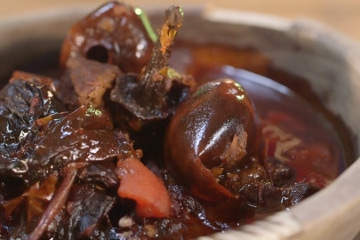 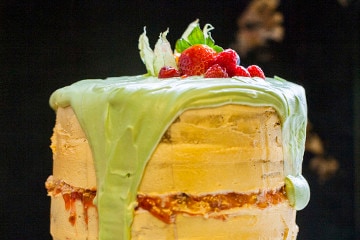