The Mythic Dungeon International (MDI) Proving Grounds for the Spring Season have concluded. Thousands of champions worldwide answered the call and have obtained access to the Tournament Realm, where the upcoming Time Trials will take place. Here’s what you need to know, dungeon-runners! 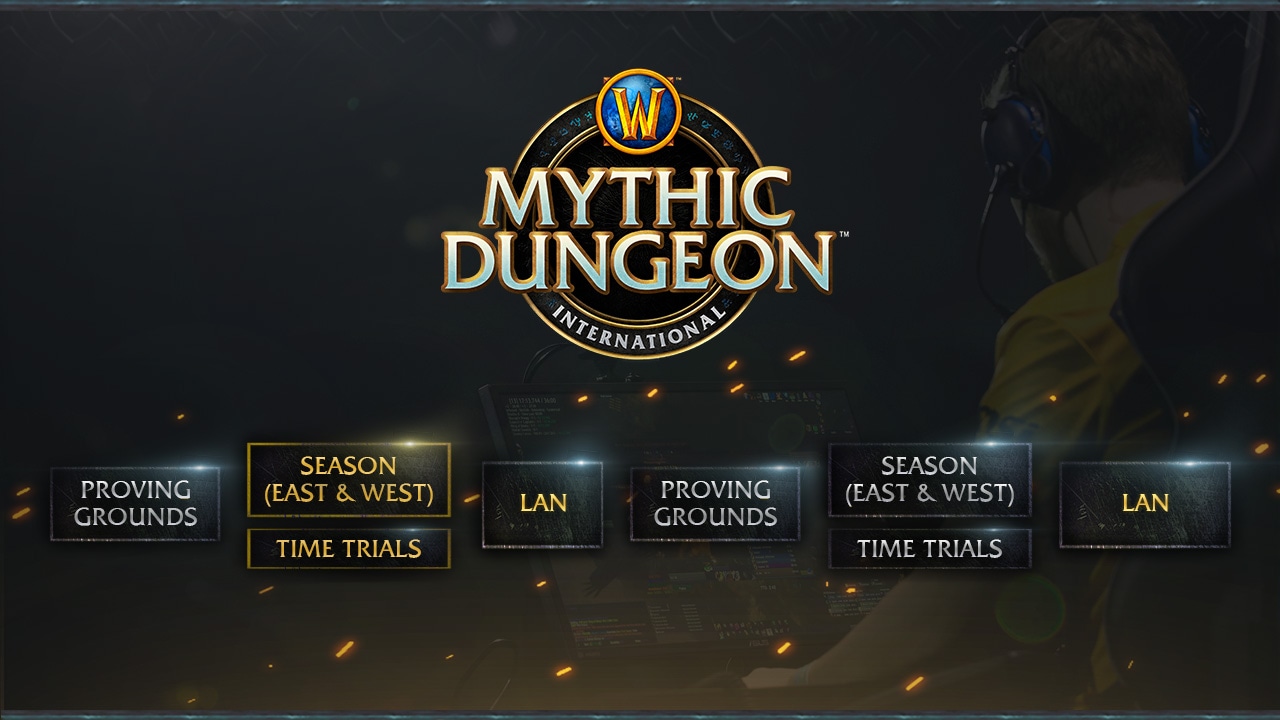 Welcome to the Tournament Realm

Players who successfully made it through the Proving Grounds will have their account flagged for access to the Tournament Realm in their region. These realms are completely separate from the normal servers—no progress or gear is shared between the two.

On the Tournament Realms, players can create level 120 characters from both the Horde and Alliance factions which spawn automatically in Hook Point (for Alliance) or Mugambala (for Horde), with their Heart of Azeroth set to level 50.

These iconic locations will look a little different than what players see on the live servers. Hook Point and Mugambala on the Tournament Realm resemble marketplaces, full of vendors that will provide players with the specific gear required for MDI—the best gear from dungeons and raids, all set to item level 415—as well as pots, flasks, gems, and enchants. All a mythic dungeon-runner could desire, sold at the bargain price of zero Gold. This is to ensure that all players in the MDI race will have access to all the things they feel is the best fit for their character and for their team’s overall composition and strategy.

Players who made it through the Proving Grounds successfully will be sent an email containing the 2019 MDI Player Handbook, which will outline all of the above, and everything they need to know about competing in the upcoming Spring season. 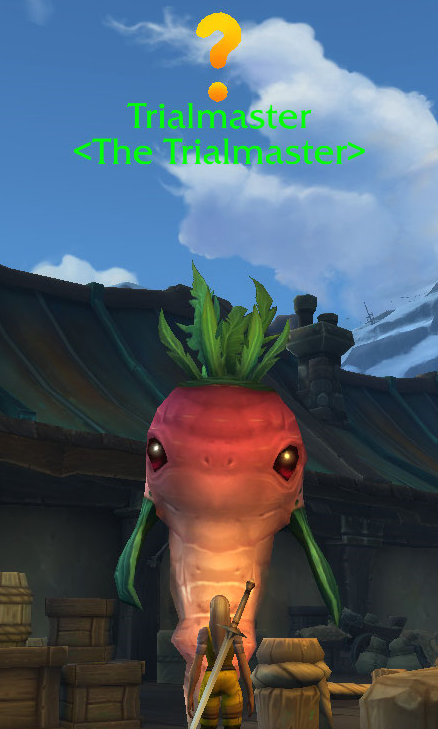 These keystones will allow teams to make five attempts at each dungeon in the three-dungeon pool. Players will be informed of the dungeons and affixes 48 hours before the Time Trial begins, which will run every week of the Spring Season, alternating each week between East and West. Each week will feature different dungeons and affixes to keep players on their toes - this element of mystery will ensure fresh challenges and more chances for teams to make the top 8 every week!

The MDI Spring Season has Sprung!

After each Time Trial, we will determine the top 8 teams for each region. The races between these teams will be broadcast live on Twitch each Saturday and Sunday throughout the season. Stay tuned to worldofwarcraft.com/esports and follow us on Twitter @Warcraft for the upcoming Mythic Dungeon International Viewers’ Guide and all things World of Warcraft esports.