It’s time to give back to the children of Azeroth during Children’s Week! Take an orphan under your wing and show them the wonders of the world.

Throughout the year, the orphans of Azeroth spend much of their time wandering their home cities, dreaming of the day they’ll be old enough (and big enough) to go out into the world to experience the adventures and marvels they’ve missed as children. During Children’s Week, the giving souls of the Horde and the Alliance can help make those dreams come true.

This year players are able to give back to the Kul Tiran and Zandalari children, who will accompany volunteers on two new quest lines.

Alliance adventurers will meet Liam, a Kul Tiran child who wants help deciding what kind of person he wants to be when he grows up. You’ll escort him all over the island and introduce him to pirates, tidesages, the Roughneck gryphon riders, Arom’s Stand falconers, and the Thornspeaker druids.

Heroes of the Horde will take a casteless Zandalari child, Azala, across Zuldazar to help her choose a loa. Soar Pa’ku’s skies, speak with Gonk, hop over to Krag’wa, unearth treasure in The Golden Isle, and steal from Sethraliss.

Speak with Orphan Matron Westerson or Padae in Zuldazar to embark on these new quest lines. 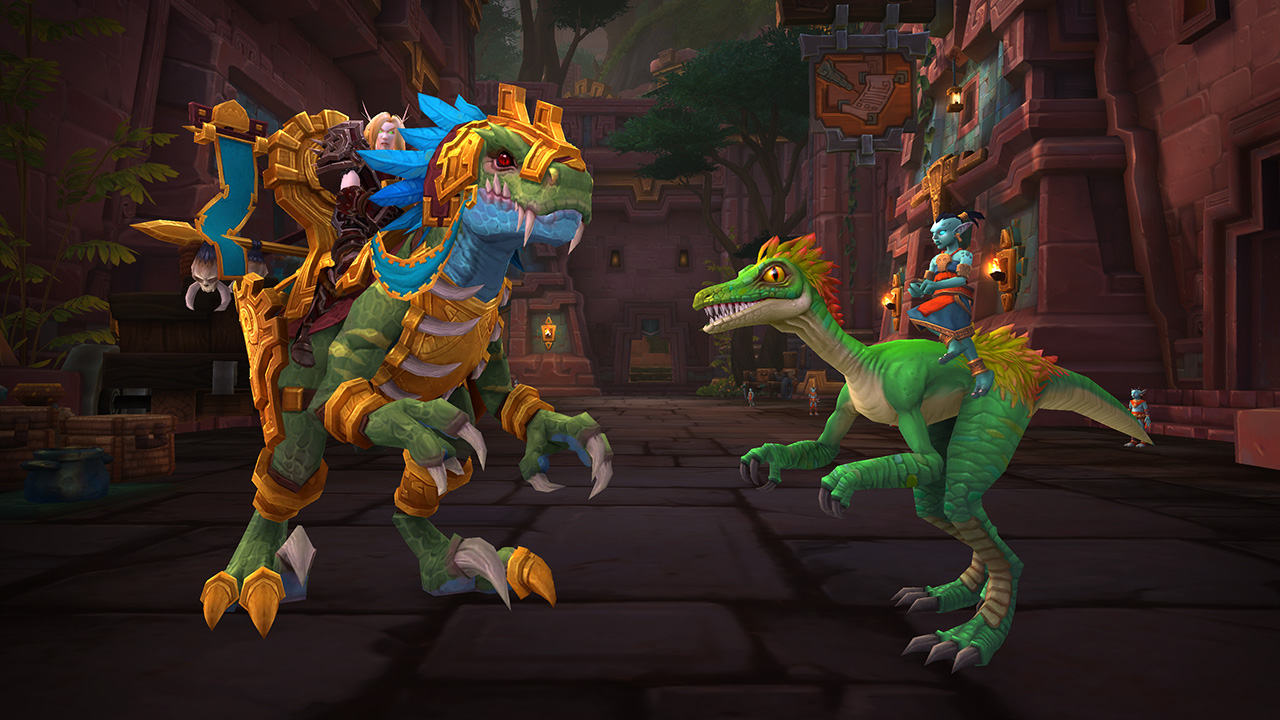 Traveling with orphans is now easier than ever! All orphans (except Wolvar and Oracle) now have their own mounts, making it all that much easier to show them the wonders of Azeroth.

When: May 2–May 9
Levels: Available to characters level 10 or above
Where: 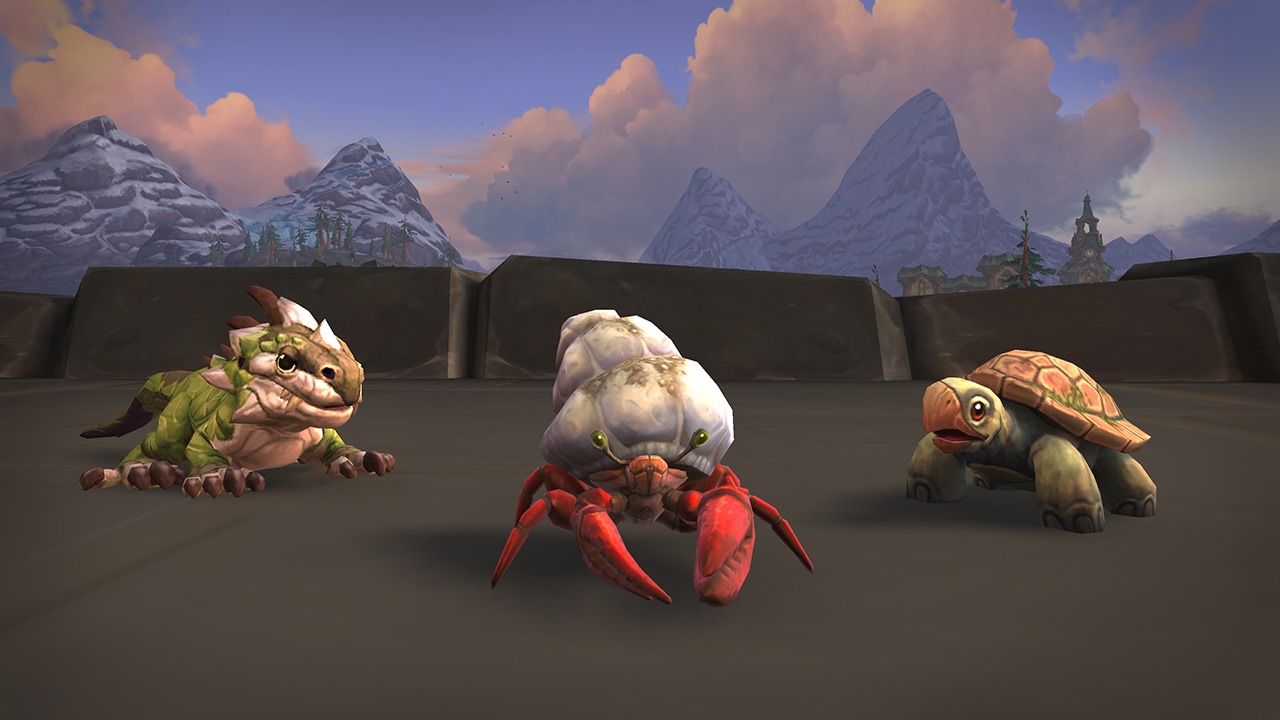 Showing your orphaned child around can be beneficial to you and the child. Once you’ve completed the various quests associated with this event, you’ll have a choice of several pets to add to your Battle Pet collection:

If you’ve collected all these pets through the years—including the four new ones from this year—you’ll be rewarded with the Pet Care Package which provides a variety of items, including pug costumes, Magical Pet Biscuit, and a Flawless Battle-Stone.

Meta-Achievement: For the Children
Complete the following Children’s Week achievements listed below, and you’ll earn the title reward of Matron or Patron: Home Alone; Daily Chores; School of Hard Knocks; Bad Example; Aw, Isn’t It Cute?; and Hail to the King, Baby.

Home Alone (Part of the Meta-Achievement)
Use your Hearthstone while your orphan is with you.

Daily Chores (Part of the Meta-Achievement)
Complete five daily quests with your orphan out.

School of Hard Knocks (Part of the Meta-Achievement)
Take your orphan into the Battlegrounds and complete the feats listed below:

Bad Example (Part of the Meta-Achievement)
Eat the sweets listed below while your orphan is watching.

Aw, Isn’t It Cute? (Part of the Meta-Achievement)
Obtain one of the Children’s Week reward pets through questing.

Hail to the King, Baby (Part of the Meta-Achievement)
Defeat King Ymiron in Utgarde Pinnacle with your orphan out.

Many orphans wish they had someone special to show them the wonders of the world. Throughout the year, they often spend their time wandering around their home cities of Stormwind or Orgrimmar, dreaming of the day they’ll be old enough (and big enough) to go out into the world to seek the adventures and sights they’ve missed as a child. During Children’s Week, the giving souls of the Horde and the Alliance can help make those dreams true.

Visit Famous Landmarks: Talk to either Orphan Matron Nightingale in Stormwind (Alliance) or Orphan Matron Battlewail in Orgrimmar (Horde) to pick up a new little buddy you can guide around Azeroth and Outland.

Achievements! Earn many fun achievements while traveling around the world with your orphan by your side.