All five teams from the North American and European regions have locked in their spots in the Global Finals at BlizzCon later this year. The champions of the APAC Finals will join them in Anaheim, but they first need to prove their might against some of the best arena teams from across the global. These eight teams will converge on Seoul Korea to compete face to face in person for a prize pool of $36,000.

Watch all the action live on Twitch.tv/Warcraft. 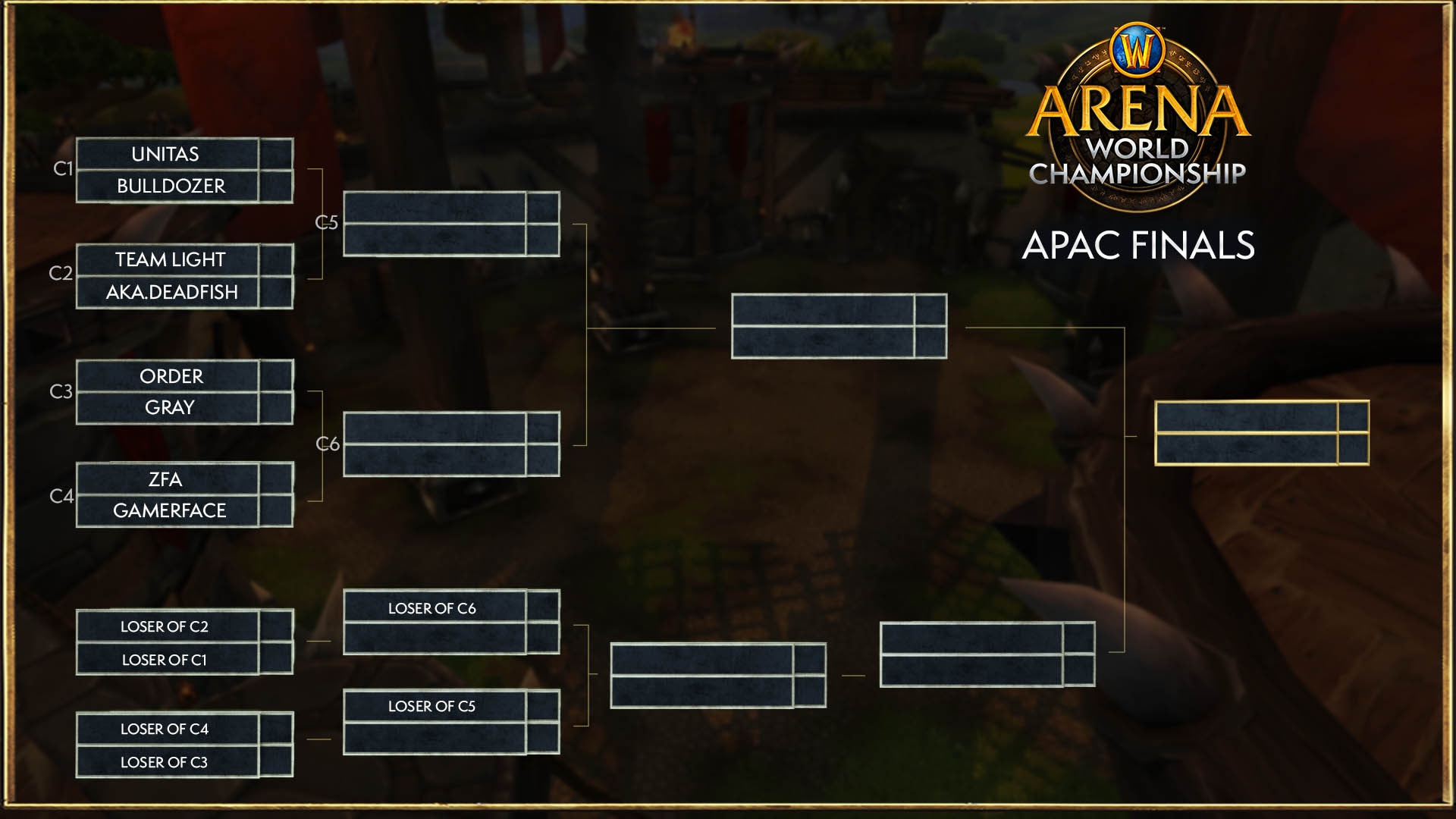 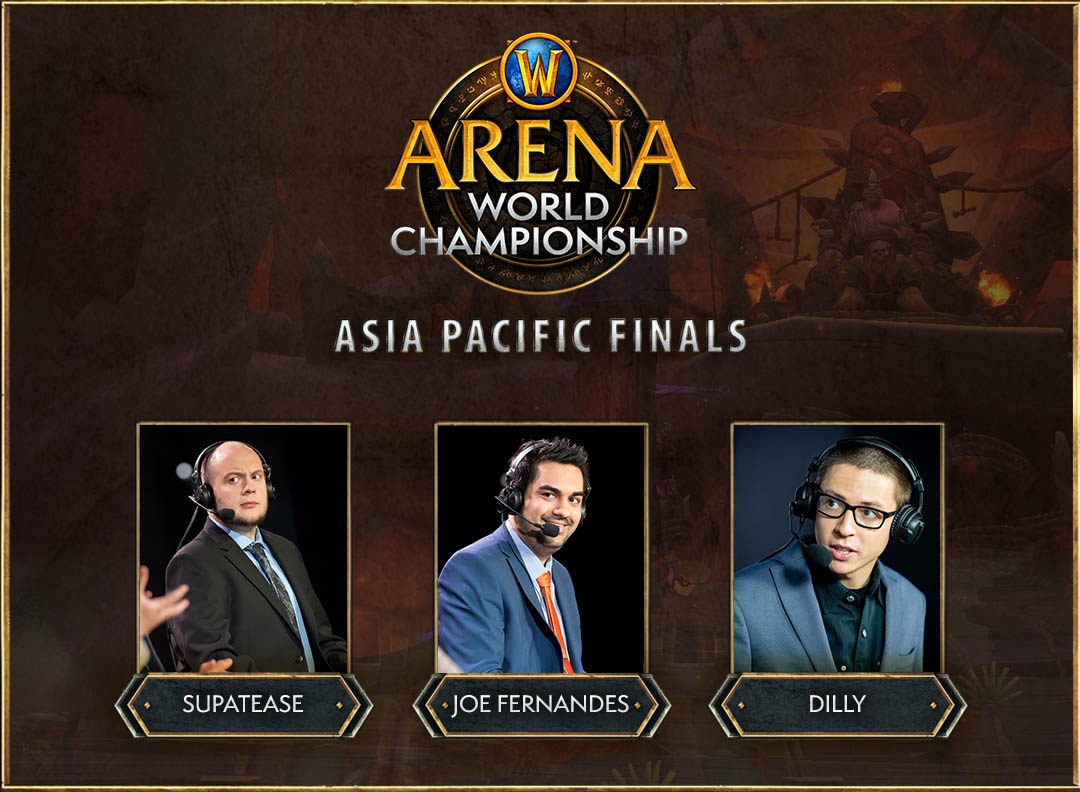