The Forbidden Reach, once the secret training grounds of the black dragonflight, has descended into a broken and deserted landscape, lost to the ravages of time. Those few dragons who remember the island know that it is taboo to visit, a place where something dreadful fell. Those who have braved the shores found little of consequence in this cauldron-like caldera apart from a shattered landscape and nature-claimed ruins half buried by magma.

Neltharion the Earth-Warder fashioned these lands as a secret training ground for the ultimate soldiers, the dracthyr. But in the aftermath of a terrible battle, the island lay dormant and abandoned for ages. 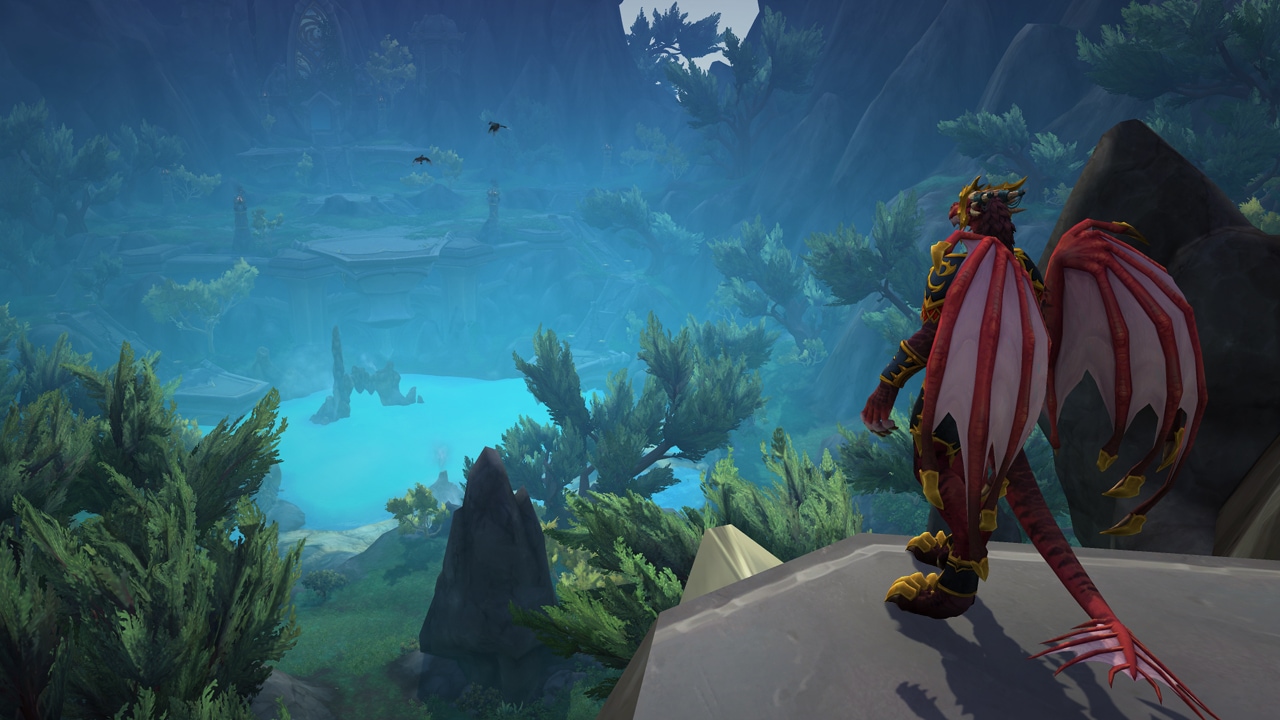 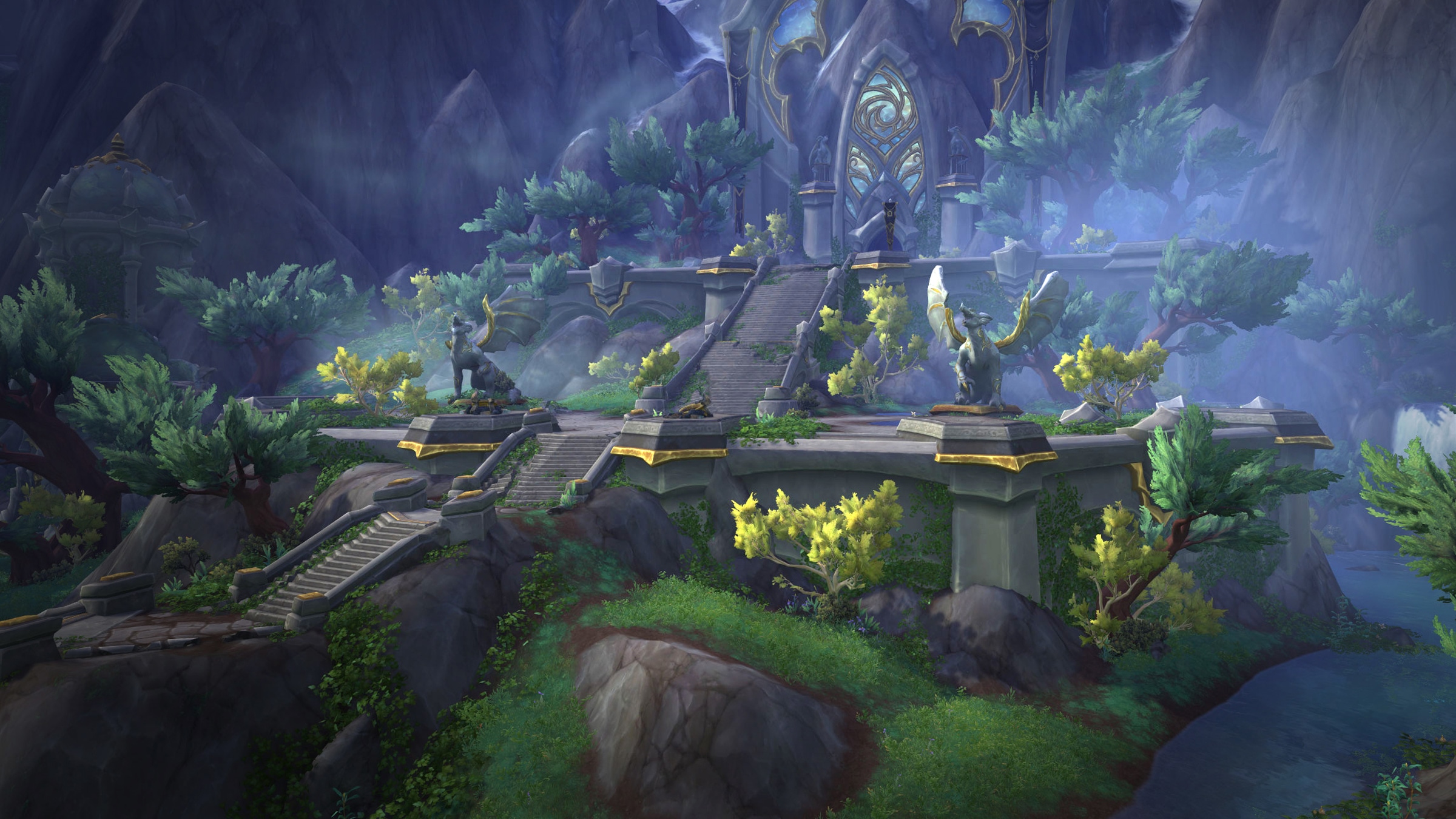 Deep beneath the surface, vast underground chambers contain legions of dracthyr, resting in magical stasis for thousands of years. As an ancient, magical surge ripples through the Forbidden Reach, the dracthyr are waking from their long slumber. 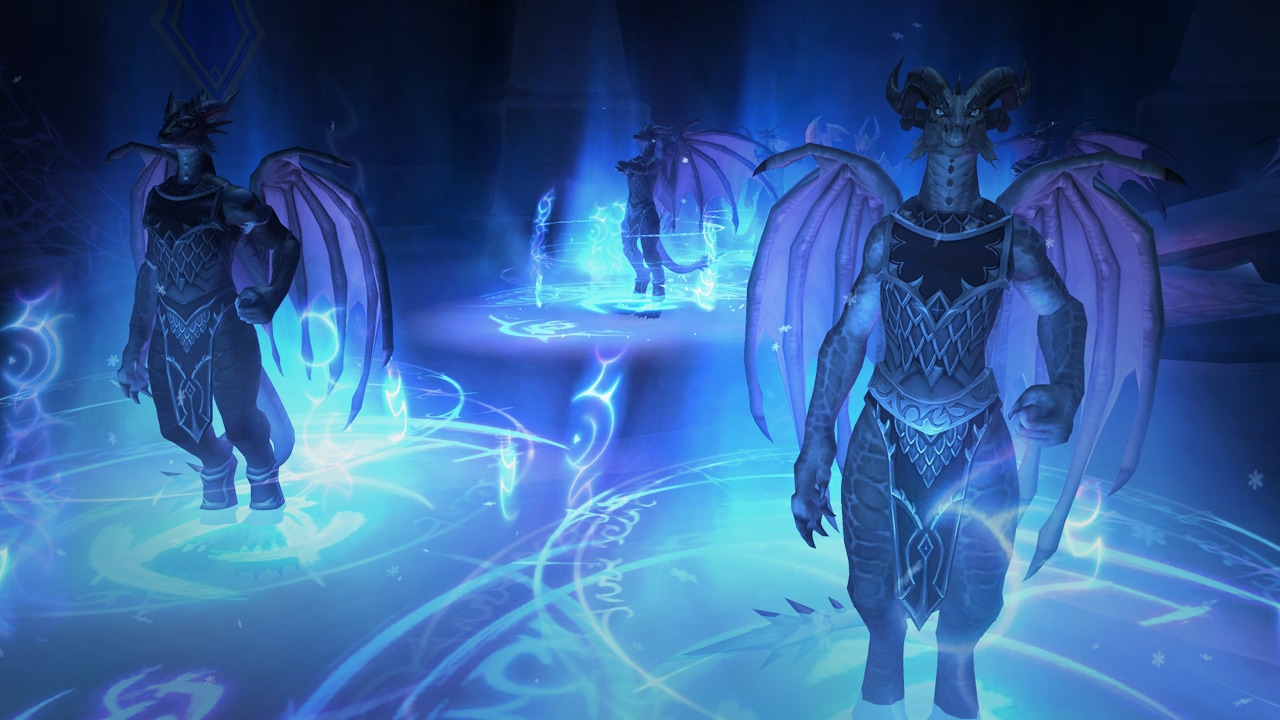 In this place of ancient power, dracthyr Evokers will begin a journey that will lead them further into the mysteries of their past. 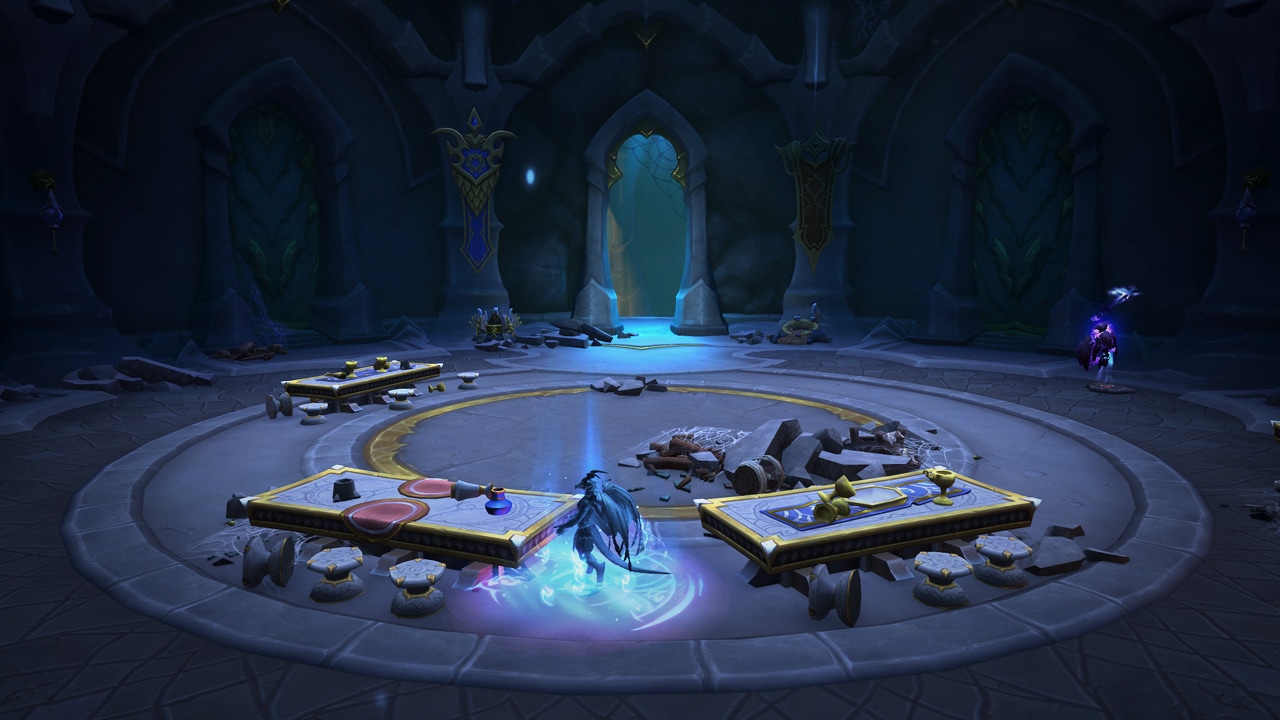 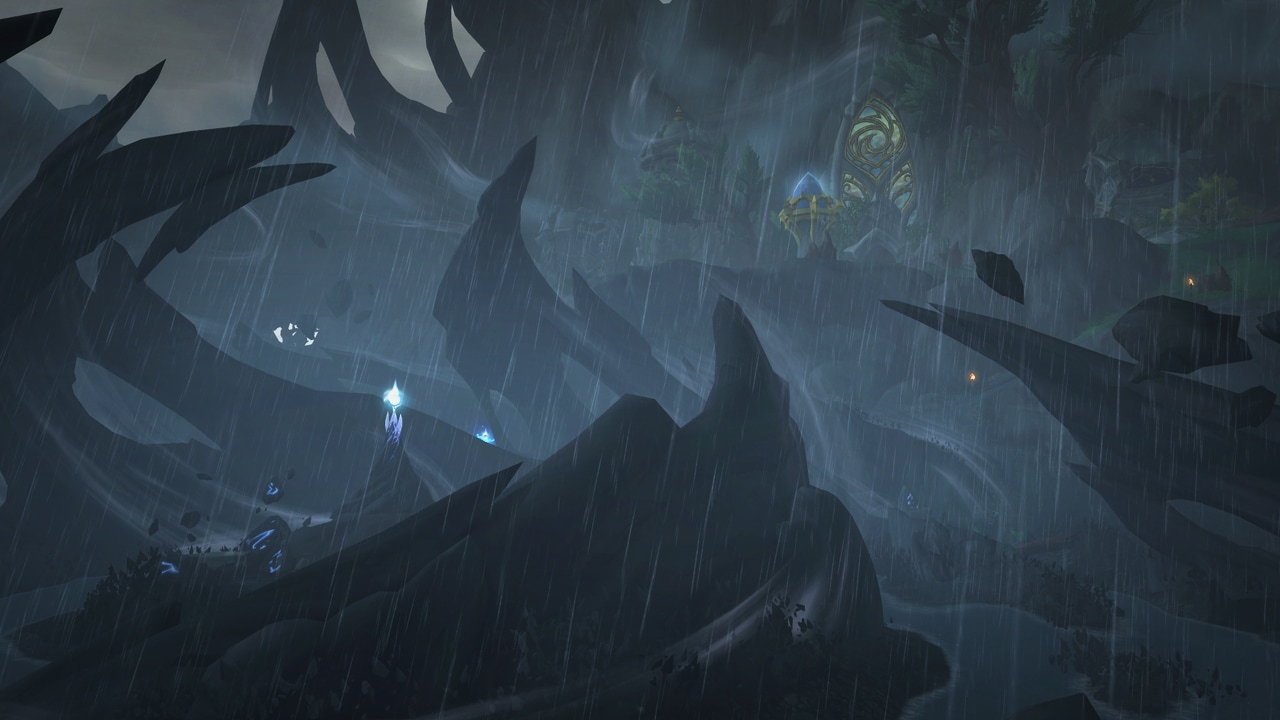 Inhabitants of the Forbidden Reach

Over the ages, the Forbidden Reach has been reclaimed by nature and wildlife who have made this land their home. Here are some that you'll meet on your journey. 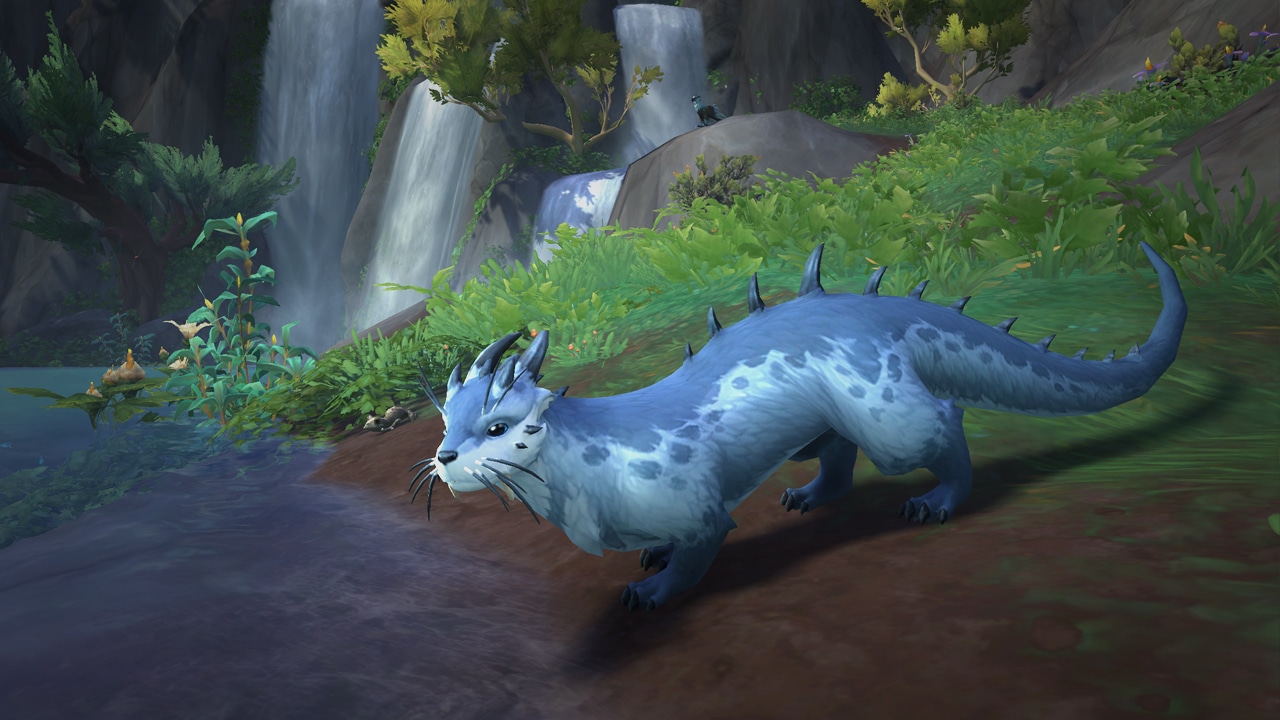 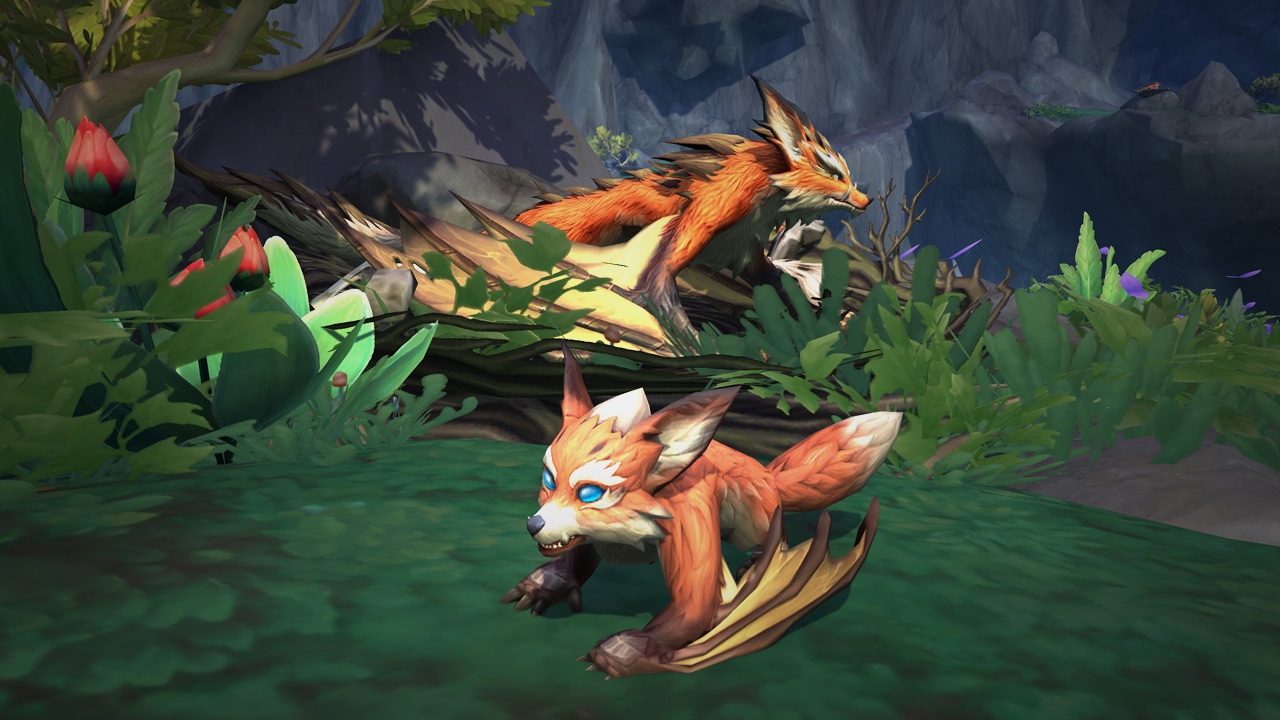 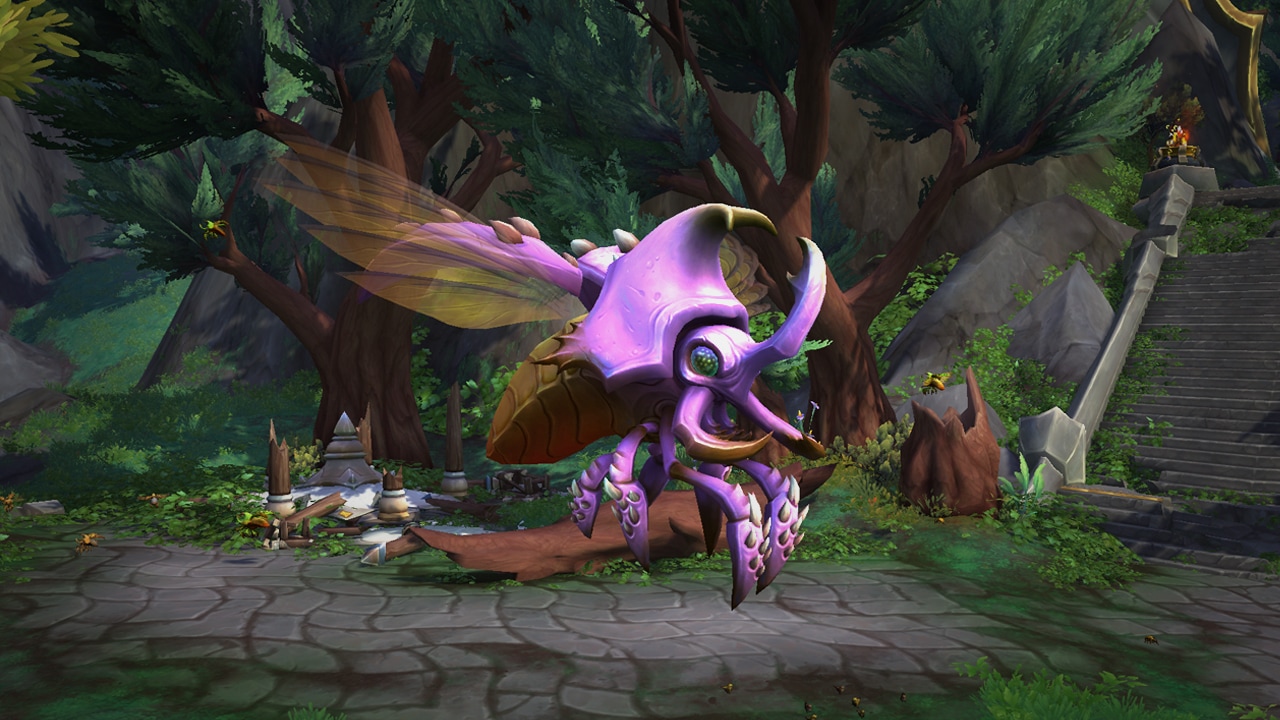 Journey through the Forbidden Reach and dive into the mysteries of the past as enemies and potential allies, new and old, are drawn to this place of ancient power.

We look forward to sharing more details as development continues on Dragonflight. Visit the Dragonflight site for more information. Check WorldofWarcraft.com/news for updates and follow us on Twitter and Facebook.

See you in the Dragon Isles!