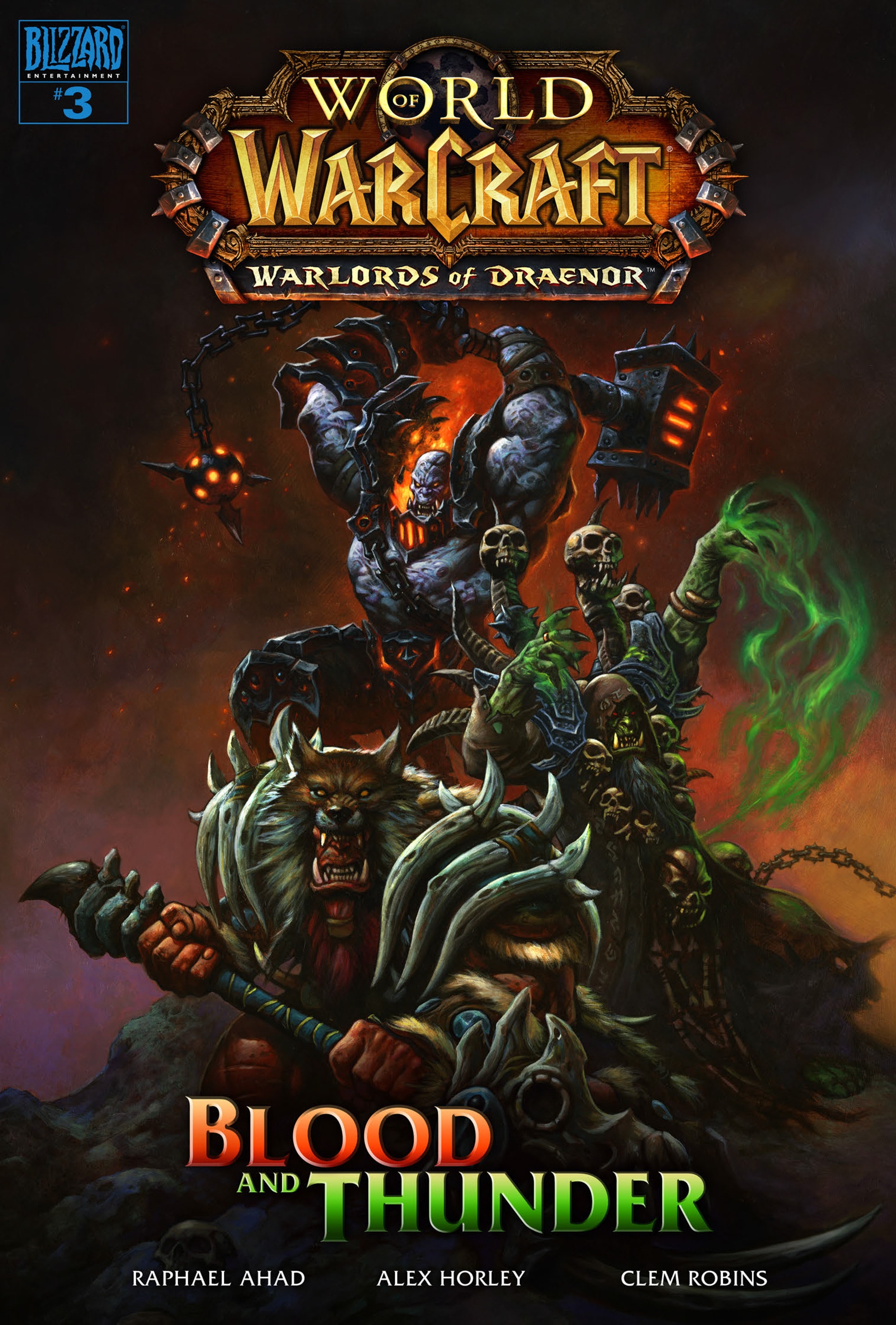 Fenris Wolfbrother’s bravery and strength matched only by his desire to prove himself a capable warrior at any cost. While his father Garad, chieftain of the Frostwolves, warns Fenris of the perils of putting one’s own whims before the needs of the family, the Thunderlord clan hunts and slays the dangerous Gronn without restriction or remorse.
Envious of the Thunderlord and dismissive of his father’s teachings, Fenris begins a double life. During the day, he will be a tame, obedient Frostwolf… at night, under a different name, he becomes something else entirely.
But Fenris must still bear responsibility for both his actions and those of the “Iron Wolf.”