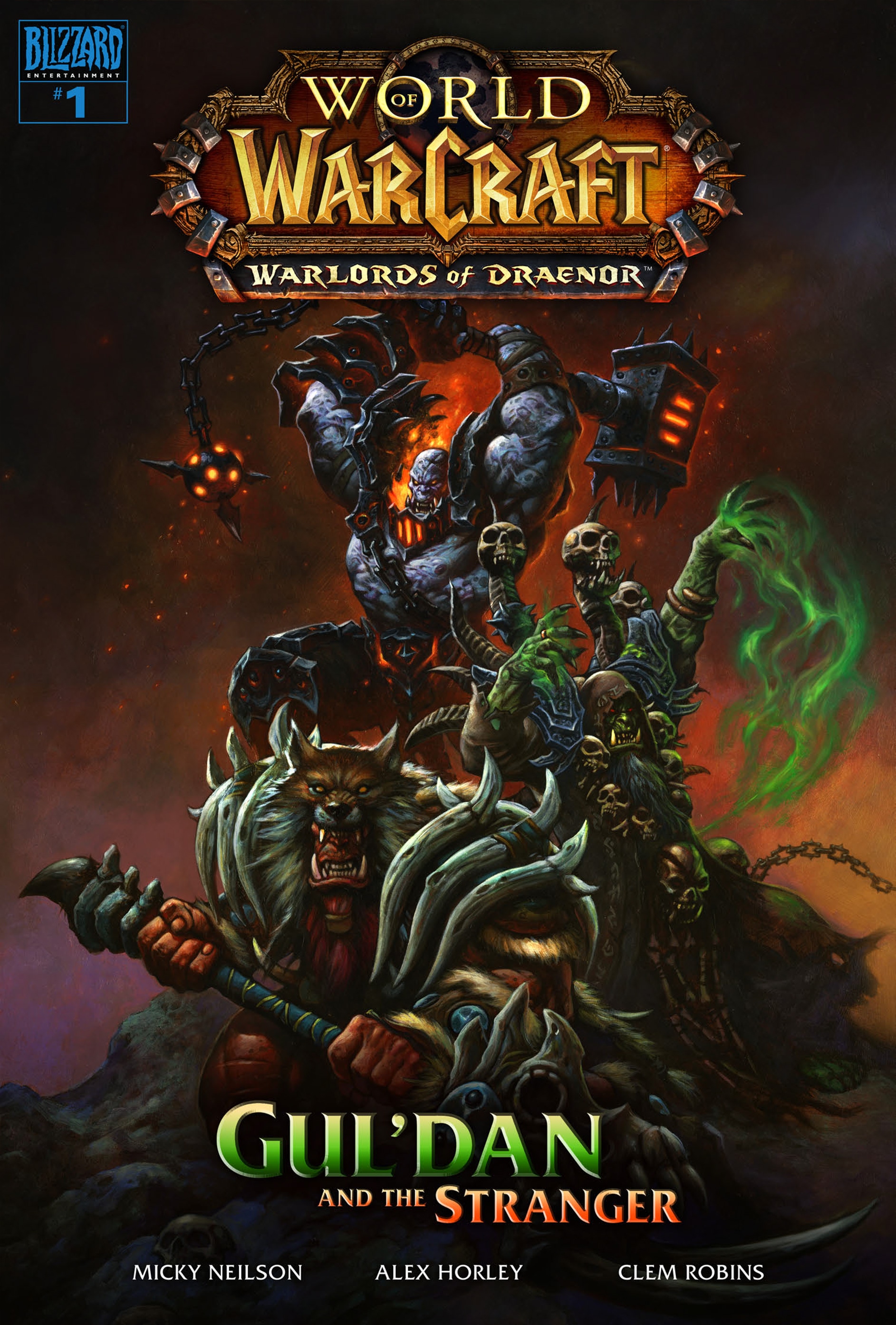 The drums of war have begun to sound for Draenor’s orcs, and the power-mad warlock Gul’dan is the latest to play them. Brimming with fel energy, Gul’dan is convinced that his people will gain glory and strength if they only kneel to the demonic Burning Legion. But a hooded stranger has recently arrived in Gul’dan’s camp with a somewhat... contradictory vision.

The stranger has walked in places where terrifying war machines will soon shake the earth. From the smoldering ridges of Gorgrond to the hunting grounds of Nagrand, he watches over the orcish ranks, stoking their dreams of a united Horde: pure, free, and utterly dominant. And he has a message for Gul'dan.