It's the second and final day of WoW 3v3 Arena action, and we have awarded the $120,000 first place prize to the Grand Champion team.

Beyond this point, MAJOR SPOILERS are to be found. If you'd prefer to watch the entirety of day two from the beginning, you can find it:

Don't forget, we have links to VODs in twelve languages on our BlizzCon.com Tournaments page.

And here are the results.

In the first semi-final, it was Skill-Capped EU vs. Push Push (Korea)

In the other semi-final we had 3 Amigos (North America) vs. Bleached Bones (Europe)

Your 2014 World of Warcraft Arena Grand Champions are: 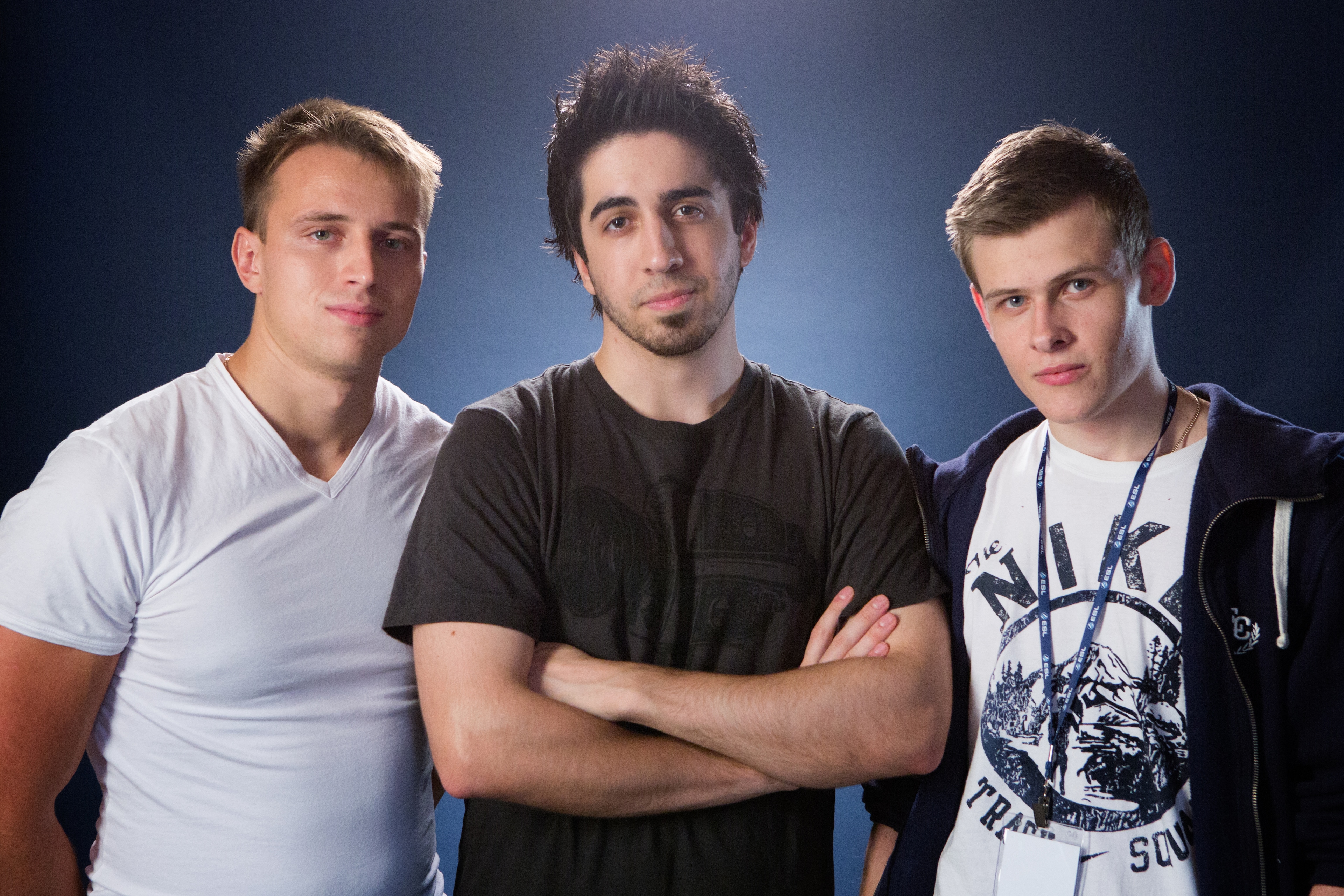 Congratulations to the champions and every player who made it to BlizzCon 2014, and thank you to everyone who watched and supported World of Warcraft Arena play.