December is here, and that means the end of the year! There’s much to see and do, and we have our eye on what the community's up to, too. In this December edition of This Month in WoW, we're looking forward to some of the more remarkable things going on in the World of Warcraft community.

Look out for the end of a six-week crusade—the teams in the Great Collegiate Dungeon Race are conquering Mythic Keystone dungeons and competing for a share of $20,000 in scholarship prizing! Are there adventurers on your campus who have what it takes to destroy the Burning Legion?

The Grand Finals take place on December 4. Check out the standings here. 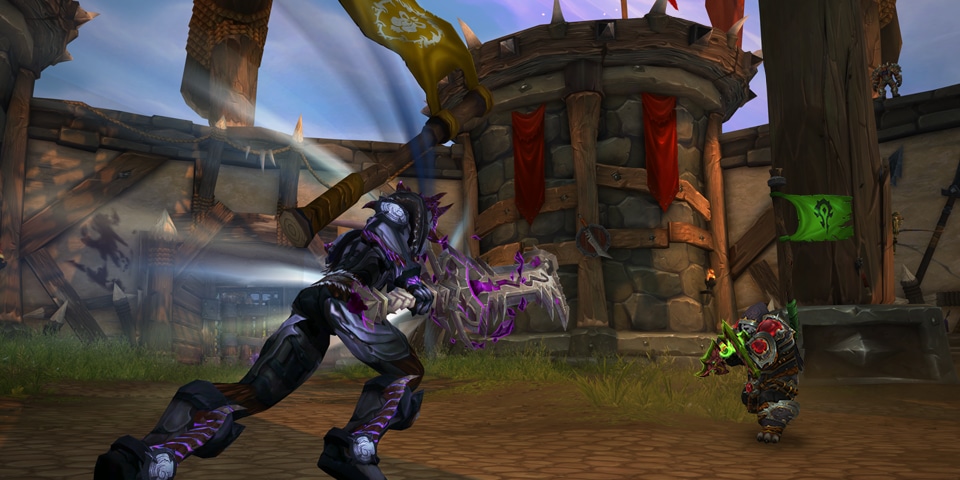 Here are some quick details:

When you find yourself looking for a new show to check out over the holidays, consider a few of our favorites:

This holiday season, warm your hearth with a fuzzy little ball of fel fire. Meet Mischief, a curious kitten who followed the Burning Legion into Azeroth and is now looking for an Order Hall to call home. 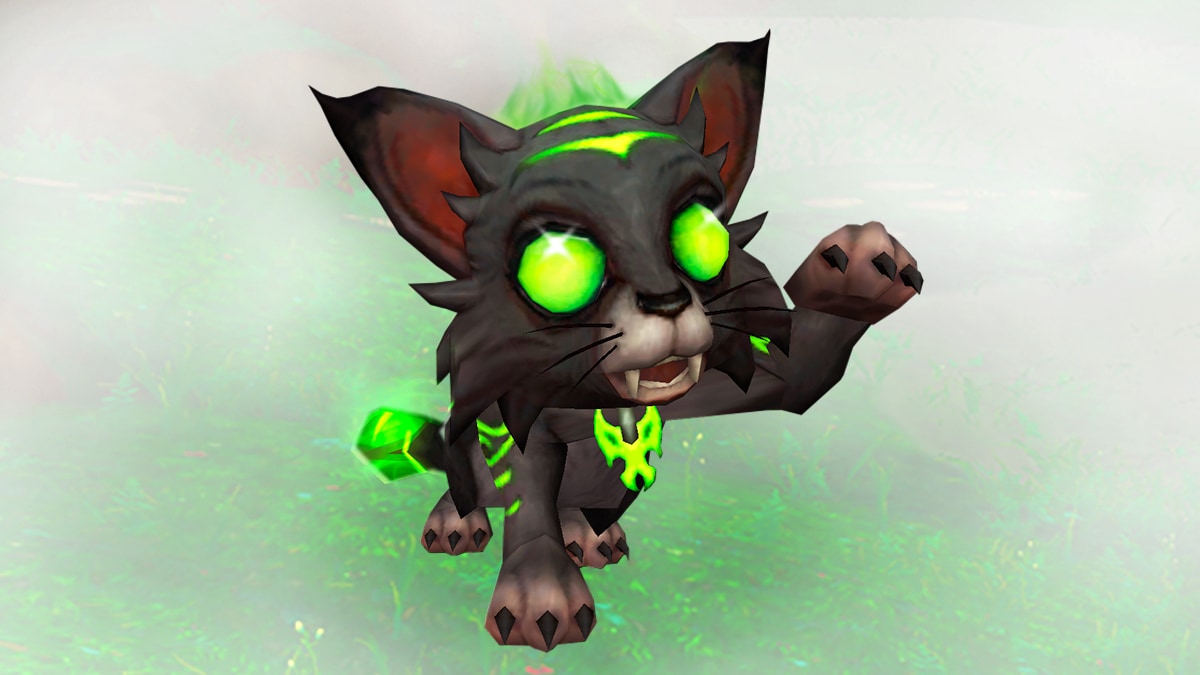 This new World of Warcraft® in-game pet is up for adoption now in the Battle.net Shop, with a plush companion available in the Gear Store—and for a limited time, when you purchase either one, you’ll be helping a great cause in the process.

The Feast of Winter Veil is one of the most anticipated events of the year! While enjoying a freshly nutmegged cup of nog, and crunching on a crumbly cookie or two, be sure to visit Greatfather Winter in Ironforge if you’re Alliance, or Great-father Winter in Orgrimmar if you’re Horde. While there, you’ll find a few treats, and surely a few tasks to take on as well. 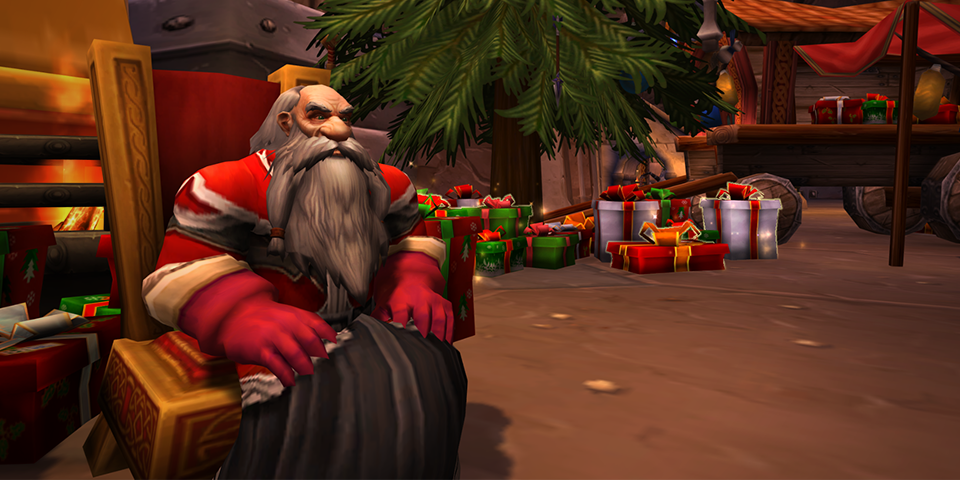 Greatfather Winter is visiting the great cities of Ironforge and Orgrimmar—courtesy of the fine folks of Smokywood Pastures—and he's spreading cheer in celebration of the Feast of Winter Veil. But, all the cheer—spreading is making Greatfather Winter hungry, and he's looking for helpful adventurers to fetch him some milk and cookies.

The wondrous and mystical Darkmoon Faire returns to Azeroth on December 4, and if you haven’t completed all of Silas Darkmoon’s new Darkmoon Races, now’s the time! Test your speed and agility on a variety of racing mounts as you dodge electrifying obstacles and zip all over Darkmoon Island for rewards and achievements. You may also want to take a few moments to be a kid again by going for a ride on the new Darkmoon Seesaw.

The faire continues to be one of the best ways to acquire heirloom gear, and don’t forget all of the toys, mounts, and pets that can only be gotten here. There’s even a pair of Feasels!

The Bonus Events system consists of a rotating schedule of different activities that each grant a passive bonus to players and offer a once-per-event quest with a noteworthy reward for accomplishing a related goal. Check out the Adventure Guide in-game for a direct link to active Bonus Events, allowing you to easily accept any associated quests.

Battleground Bonus Event — December 6-13
While this event is active, random Battlegrounds will award Honor at an increased rate.

Legion Dungeon Event — December 13-20
While this event is active, the final boss of each Legion dungeon awards an extra item when defeated.

Pet Battle Bonus Event – December 20-27
While this event is active, your pets will earn experience at triple the usual rate.