The final 8 teams will competing for a share of the $100,000 prize pool—and ultimately claiming bragging rights of the #1 spot this weekend in the Mythic Dungeon Invitational semi-finals on Saturday September 30 and finals on Sunday, October 1. 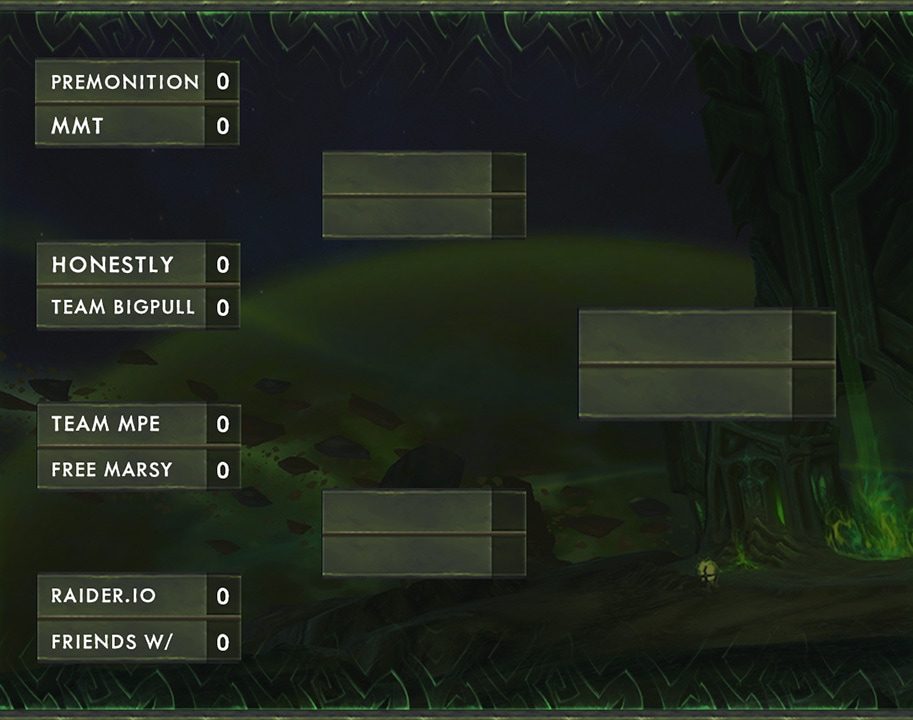 Check out the results for each region in the brackets below. You can also visit the Raider.io community for more details, discussion, and replays from each regional event. 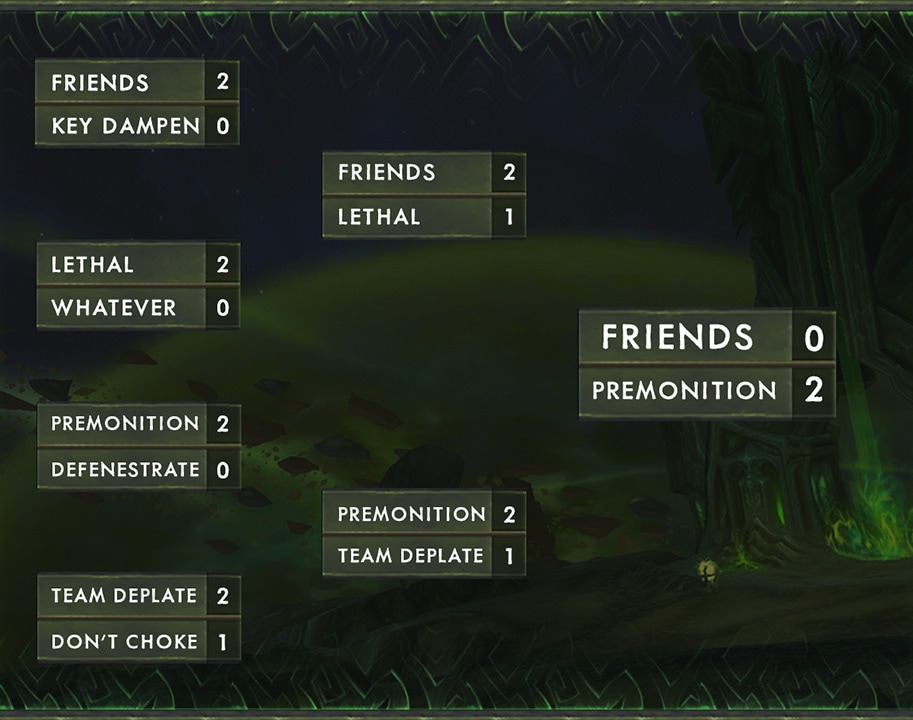 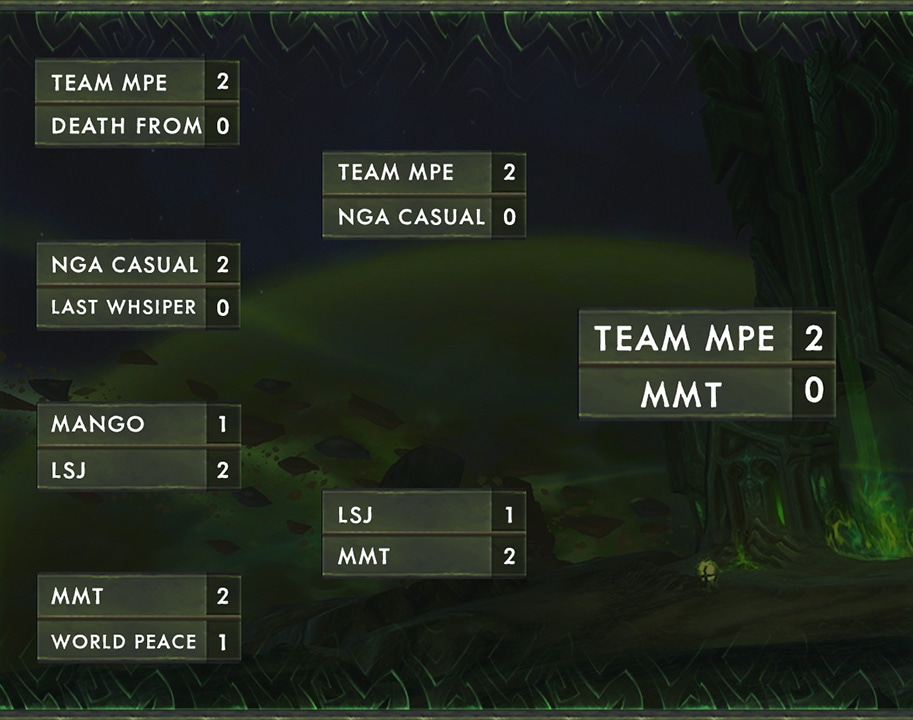 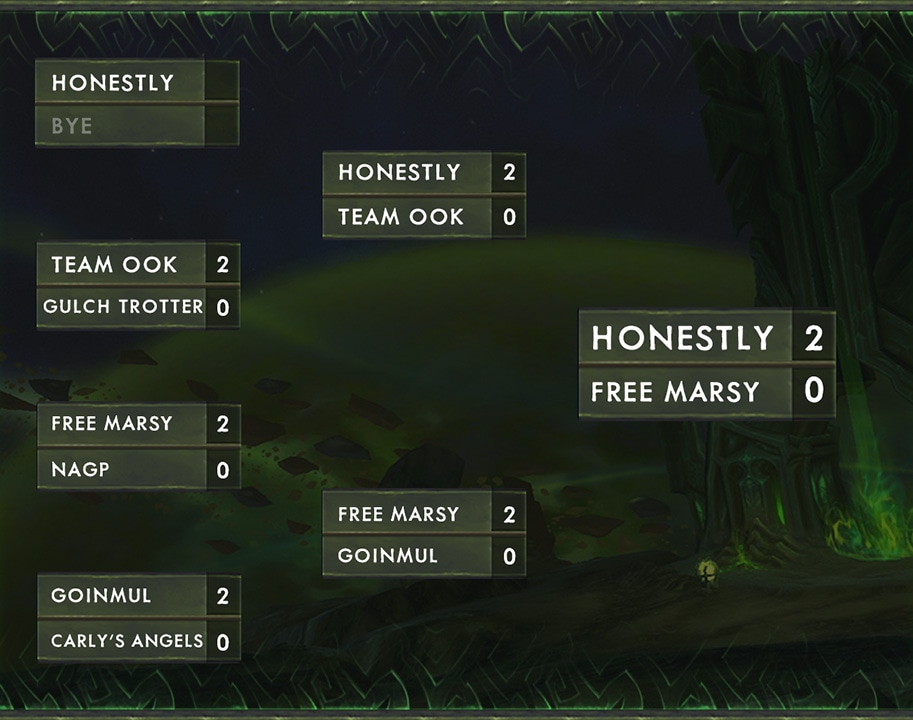 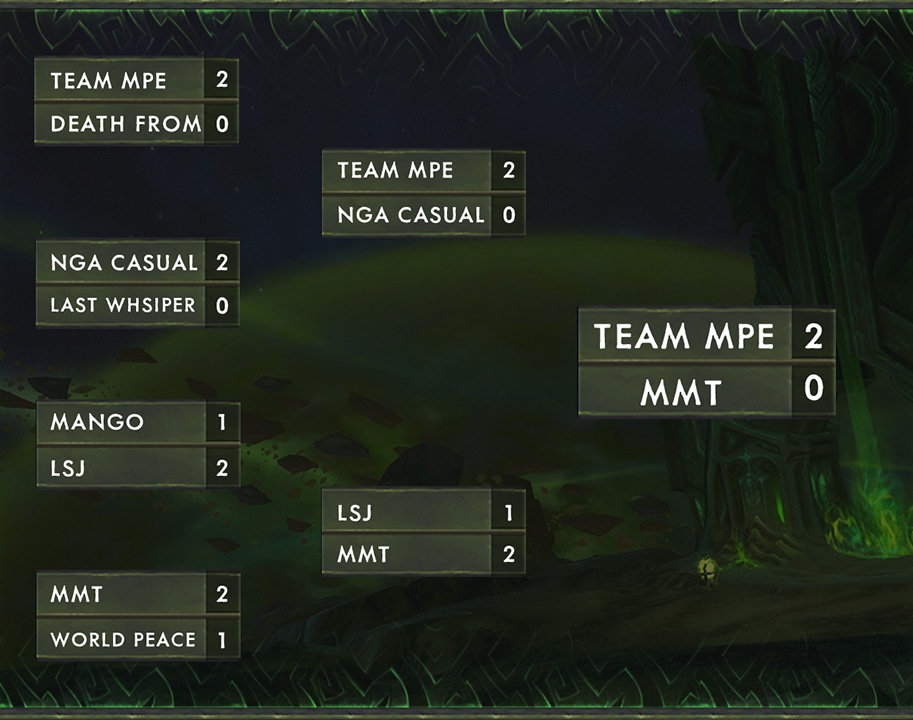 We’ve chosen 32 teams who have pushed themselves to the limit and proven they are ready for their next challenge in the Mythic Dungeon Invitational. Eight teams from China, Asia-Pacific, Europe, and the Americas will compete over the span of three weekends to see who will make it to the top 8 before moving on to the semi-finals and finals.

Each team will compete over three weekends head-to-head within the Mythic Dungeons. Two teams will advance from each region during a single-elimination, best-of-3 format. These teams will need to balance speed, skill, and strategy to claim their victory over their opponents. Keystone levels and affixes will be determined by Blizzard and all competition will take place on special tournament realms in which all players compete on an even playing field.

Check out the list of Keystone Affixes that we’ll be putting into play during the competition:

The competition all begins this weekend on Twitch Friday, September 15 and Saturday, September 16 when the top teams in China begin their bid to make it to the Global top 8.

Here’s the full schedule of events:

You can catch all the action in English on the official Warcraft Twitch channel https://www.twitch.tv/warcraft. Hosts Adrian "Healingstat" Archer-Lock, Daniel "AutomaticJak" Anzenberger, Martin "Treckie" Meiner, Richard Campbell, Robert Wing and Ted "Sloot" Bacinschi will be on hand to provide commentary and expertise on all the action.

You won’t want to miss a thing!

Learn more about the Mythic Dungeon Invitational in our previous announcement or head over to the official World of Warcraft Esports site.