The first of the playable Allied Races in World of Warcraft: Battle for Azeroth are available beginning with the pre-purchase of the upcoming expansion, but in order to gain access to them and unlock their potential, you’ll need to convince them to join your cause.

To help guide you with your task, we’ve put together some tips to recruit each Allied Race and fullfill their unlock requirements. 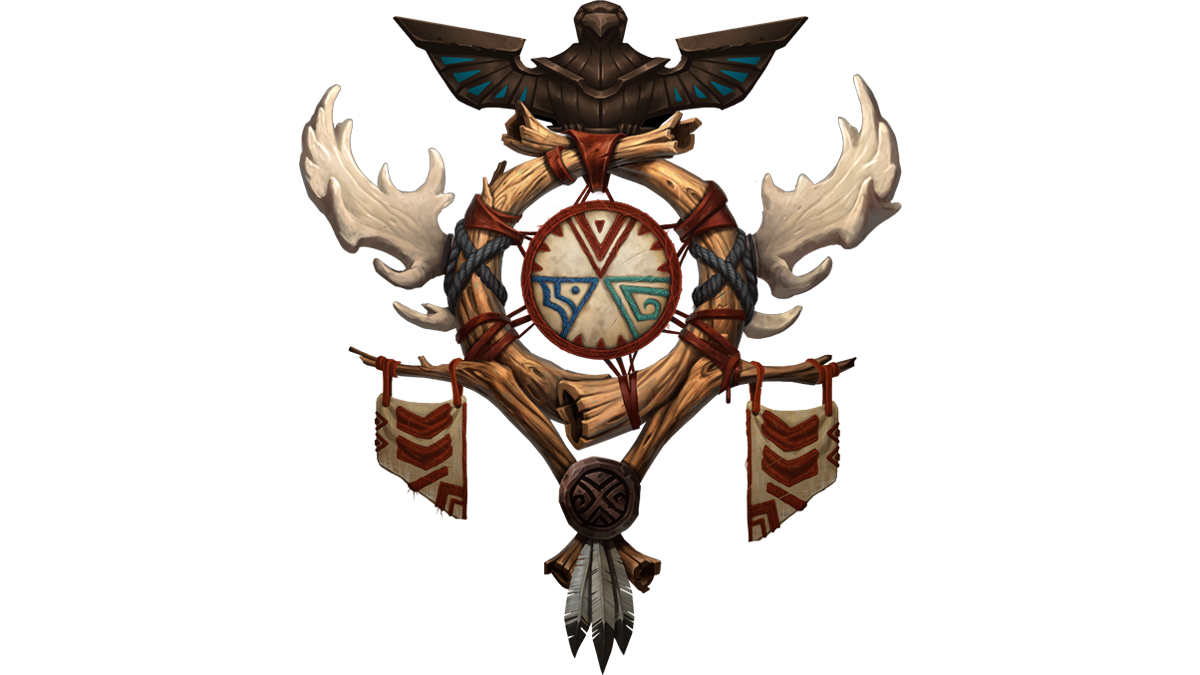 Descended from Huln, brave hero of the War of the Ancients, the Highmountain tauren honor the spirits of earth, river, and sky. Though the Legion invaded their lands and sowed seeds of distrust among them, the tribes of Highmountain stand united once more. At long last they are ready to venture beyond their sacred mountain and stand beside their kin from Kalimdor, lending their nobility and strength to the mighty Horde.

Players can gain access to each Allied Race by meeting the following requirements on any character:

Nightborne:
- Reach Exalted with the Nightfallen
- Complete the achievement Insurrection 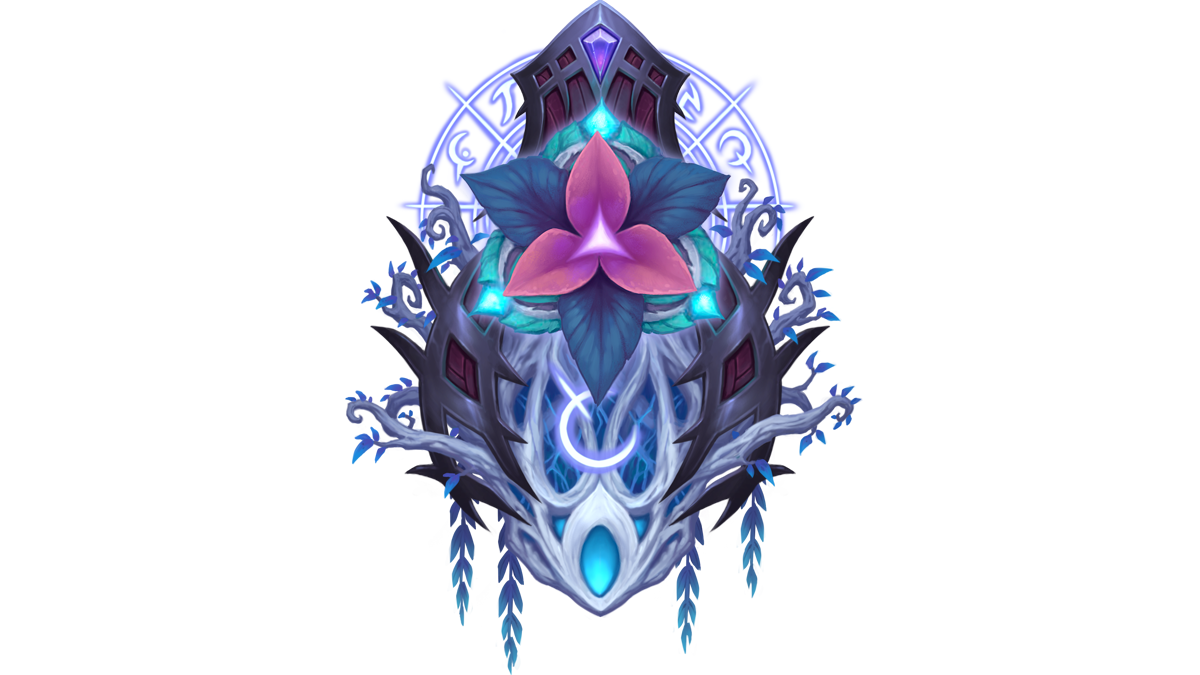 Isolated behind a protective barrier for 10,000 years, the elves of Suramar grew increasingly dependent upon the arcane magic of the Nightwell. To protect this font of power, the leaders of the Nightborne struck a bargain with the Burning Legion that plunged their kingdom into civil war. After fighting for freedom from their demonic masters, the Nightborne seek allies in the Horde to help them reclaim their place in the world.

Once the above requirements are met, bring a level-110 Horde character to your embassy in Orgrimmar to begin the Allied Race’s recruitment quest line. 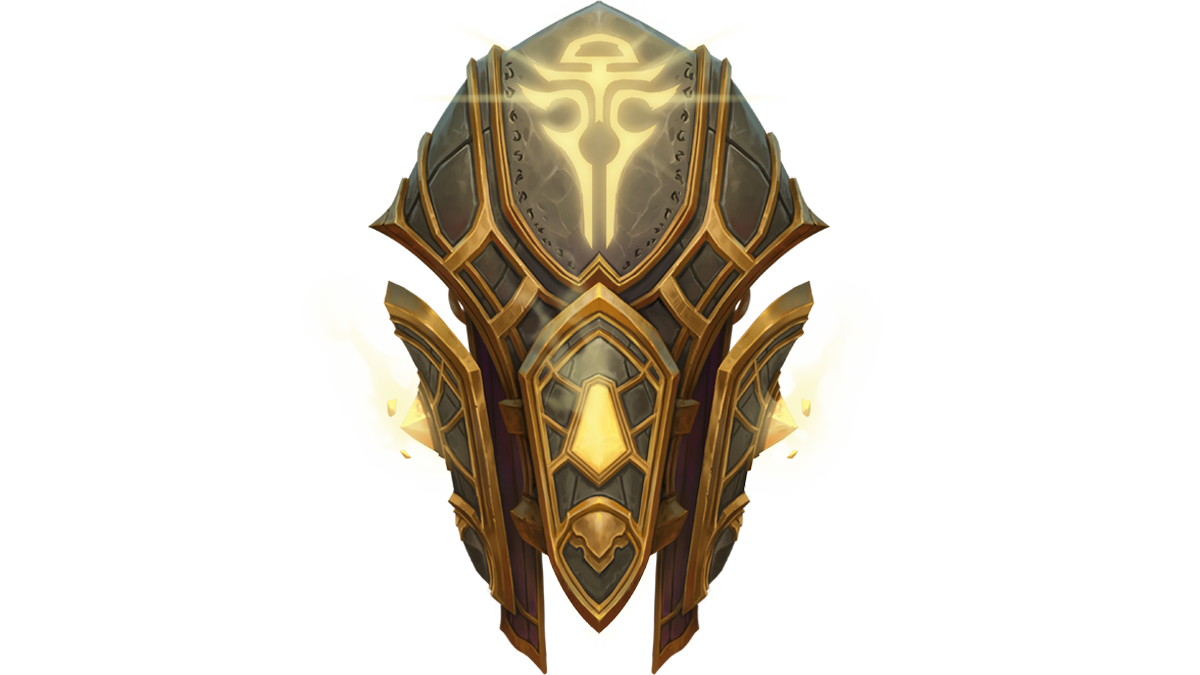 For untold millennia, the Army of the Light waged war against the Burning Legion throughout the Twisting Nether. The draenei most committed to their long crusade would undergo a ritual to become Lightforged, infusing their bodies with the very essence of the Holy Light. After finally achieving victory on Argus, the Lightforged draenei have undertaken a new mission: protecting Azeroth from rising threats and helping the Alliance push back against Horde aggression.

Players can gain access to each Allied Race by meeting the following requirements on any character:

Lightforged Draenei:
- Reach Exalted with the Army of Light
- Complete the achievement You Are Now Prepared!

Void Elves:
- Reach Exalted with the Argussian Reach
- Complete the achievement You Are Now Prepared! 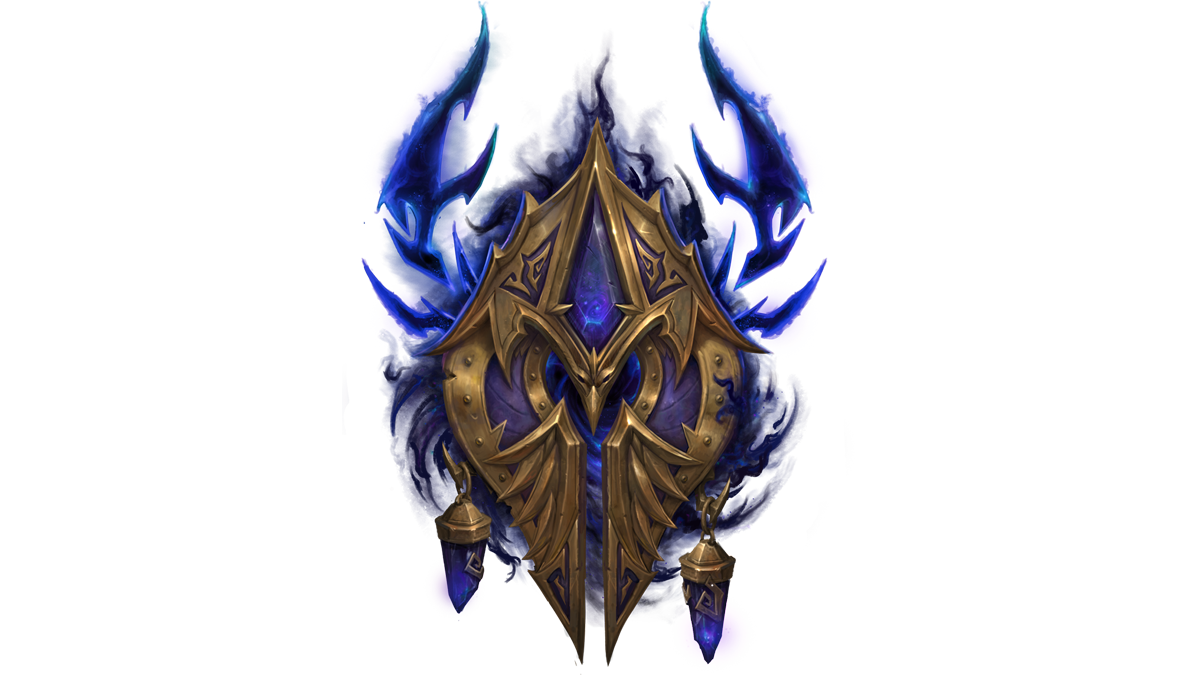 Many have sought to harness the corruptive magic of the Void. Most who tried have fallen into madness. Determined to use this power for the good of Azeroth, Alleria Windrunner is the first mortal to succeed at defying the shadow’s whispers. Coming to the aid of a group of her kin who nearly gave in to the darkness, Alleria has vowed to train these Void Elves to control the shadows within them and pledge their newfound powers to the Alliance.

Once the above requirements are met, bring a level-110 Alliance character to your embassy in Stormwind to begin the Allied Race’s recruitment quest line.

Tip: Save any reputation Insignia’s you’ve earned from Class Hall missions and use them with the Whee! buff or with the Darkmoon Top Hat buff to get a little extra reputation from them.

The Darkmoon Faire sets up on the first Sunday of every month, so keep an eye on your in-game calendar.

It’s All in the Story

You’ll make steady progress on earning reputation with each of the factions simply by following the quest line for each.

Don’t forget to venture into the associated dungeons as you progress through the story.

Bountiful World Quests are available in the various regions. Emissary Quests can also provide an extra boost in reputation. If you’re working on the Argussian Reach reputation, you’ll want to focus your efforts on World Quests within Mac’Aree.

Tip: Keep an eye on the in-game calendar for the World Quest Bonus Event to earn additional reputation while the event is live. During the event, players will gain a passive buff of +50% to reputation gains from World Quests.

For those working on their Highmountain Tribe reputation, participating in repelling Legion Assaults is another avenue that you can take to boost your gains.

It won’t take you long before you garner the favor of your chosen Allied Race and start a whole new adventure!

Learn more about the Allied Races on the official Battle for Azeroth site. You can also find more reputation guides on Wowhead.