The World of Warcraft community accomplishes great things when they come together for a common cause. We’d like to take a moment to highlight and celebrate just some of those feats. 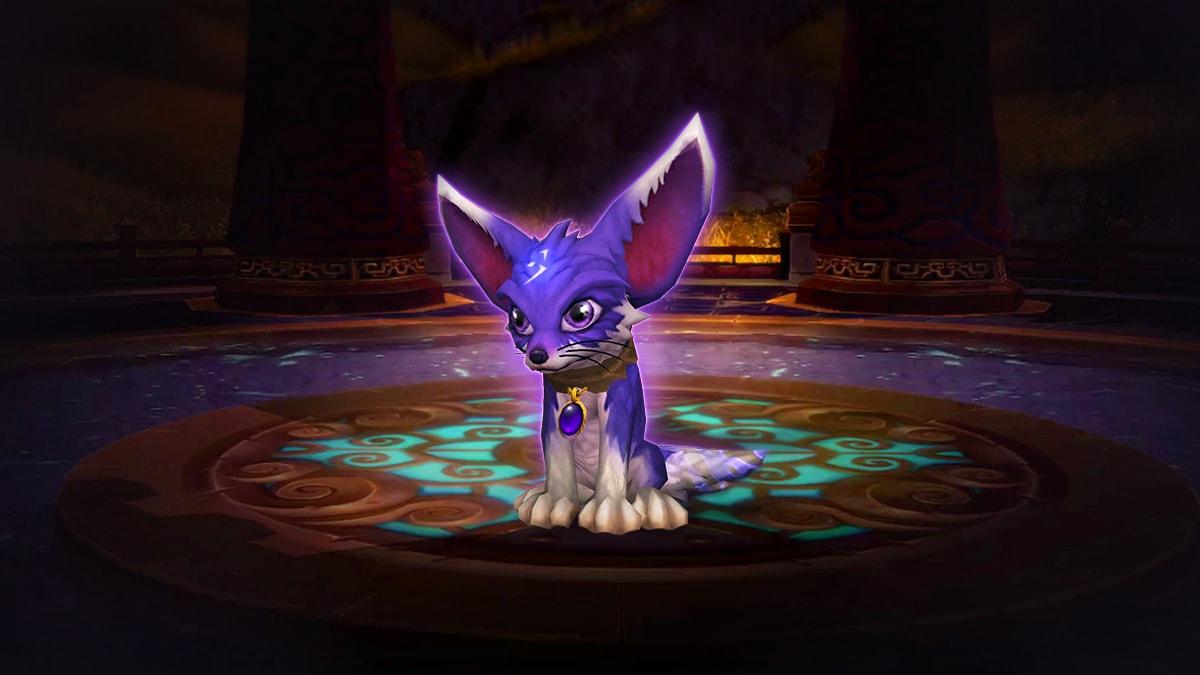 The results are in! Your adoptions of the Shadow the fox in-game pet and the Shadow Plush helped raise more than $1.8 million in support of American Red Cross Disaster Relief and the International Federation of Red Cross and Red Crescent Society’s (IFRC) Disaster Relief Emergency Fund.

Through the overwhelming generosity of the World of Warcraft community, you have donated over $15 million dollars to charitable causes over the years. We thank you and are humbled by your generosity.

The Not So Elementary Art of Solving Riddles 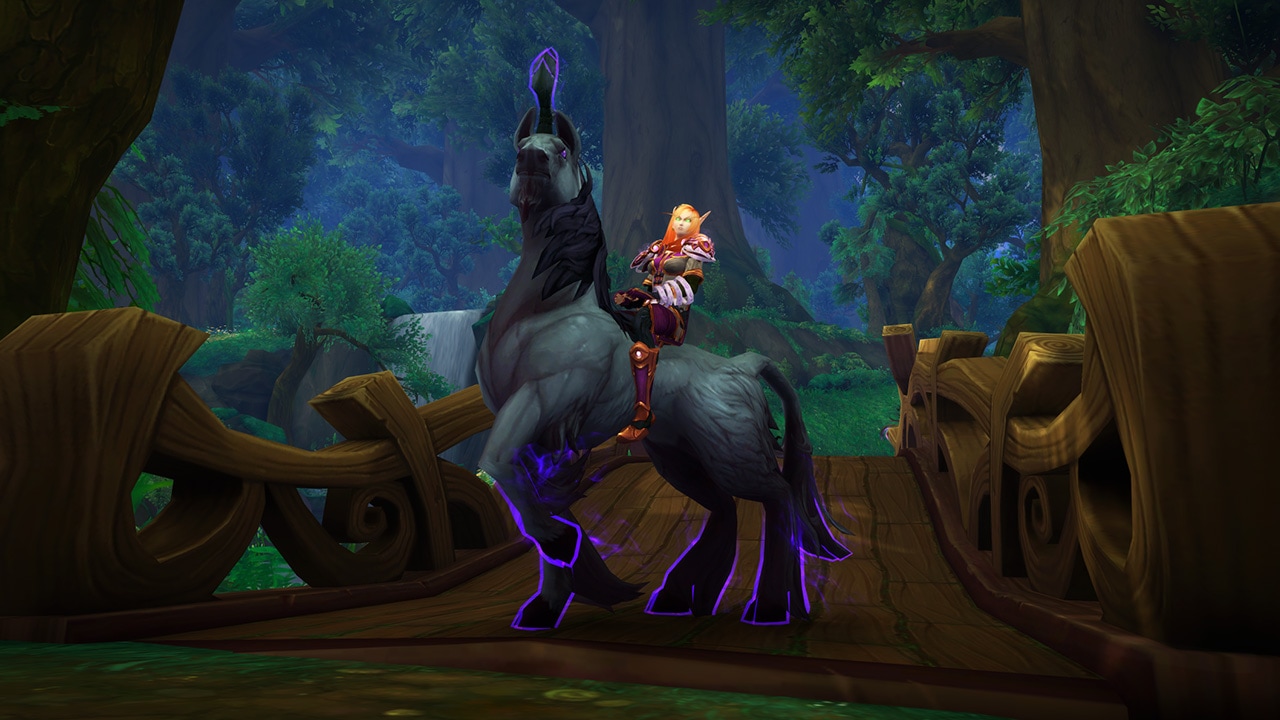 Designing secrets that aren’t readily solved isn’t easy, particularly when you know thousands of players from around the world will join forces to unravel them. The Secret Finding Discord Community has convened some of the most dedicated puzzle solvers to crack a variety of in-game puzzles—each resulting in a new addition to their mount or pet collection. 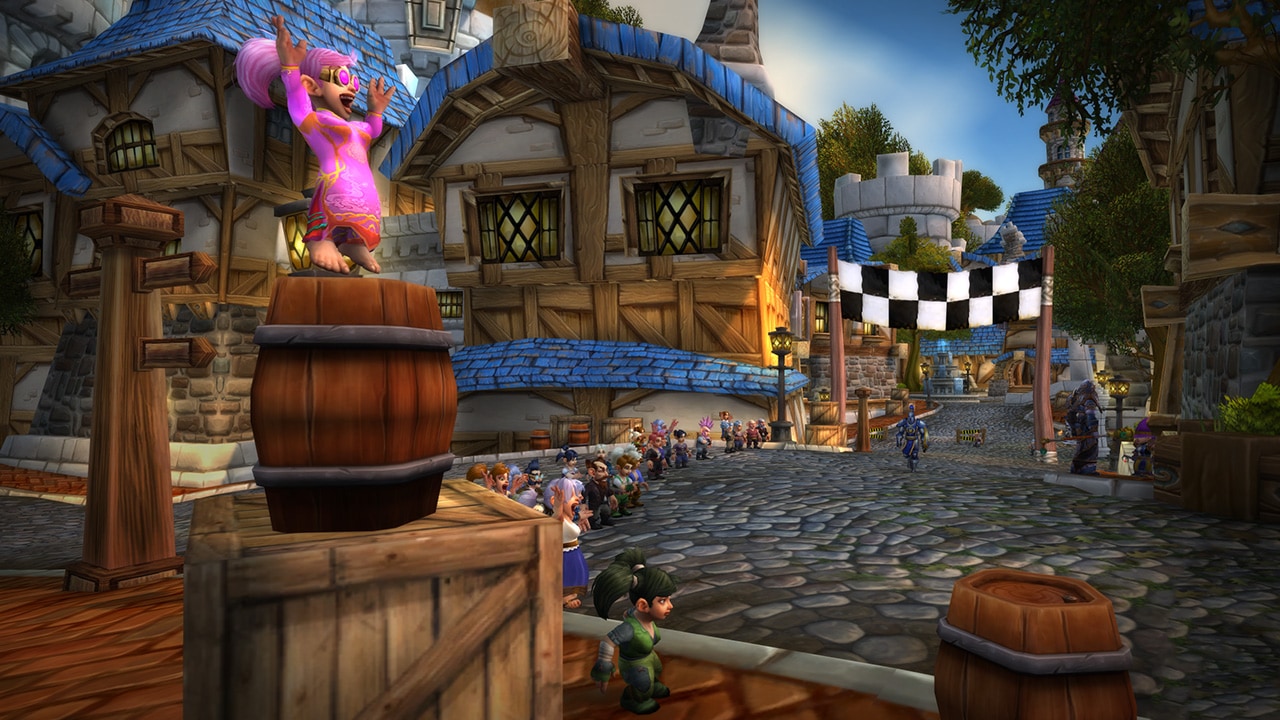 The World of Warcraft community continued to amaze with their charitable works this past year with the Running of the Gnomes, Running of the Trolls, and Icecrown Challenge—just to name just a few.

The Running of the Gnomes is a yearly community-run charity event held in October to raise money to benefit the Cleveland Clinic and the creators of the Tuohy Vaccine to fight breast cancer. Players create level 1 gnomes to run from Dun Morogh to Booty Bay—and have a great time doing it.

If running as a short (but adorable) gnome isn’t for you, there’s also the community-run Running of the Trolls in June, which raises awareness and money for the Trevor Project. Players begin their run from the troll starting area and make their way through the Ghostlands to Silvermoon City.

Community members from Warcraft Cares also run a different kind of race with the Icecrown Challenge to raise money for the American Foundation for Suicide Prevention. Every year players are challenged to clear Icecrown Citadel and donate toward this worthy cause.

All three of these community-run charity events had a combined goal of $9,000 and raised over $22,000 for their respective charities.

This is just the tip of the iceberg of what the community has accomplished together. If you want to get involved, check out the WarcraftCares Twitter feed or your own local community organizations.