With the Spring Finals on the horizon and Europe’s top four decided, teams from North America duked it out in the third AWC North American Cup. With Method Orange flying high after success in the second N.A. cup, their spot at the Spring Finals live event seemed guaranteed, leaving four teams in the region to battle for three spots.

The third North American cup was a story of upsets with Super Frogs not even making the top 8 and Method Orange stumbling early and falling to the lower bracket against Tilted. In what was a huge match for seeding in the Spring Finals, The Rejects, with 120 points this season, swept Method Black, who sat on 140 points, leaving both teams on the cusp of the fourth Spring Finals spot. In the upper bracket semifinals, The Rejects set themselves up for a Spring Finals berth with a 3-1 win over Fairly Caustic. On the other side, Tilted beat Sneakier Snakes in a tight 3-2 match to advance to the upper bracket finals. In the lower bracket, Method Orange went past Fairly Caustic with ease and Method Black fell to Sneakier Snakes.Snakes then eliminated the regional heavyweights 3-1 with the split pressure from the Jungle Cleave too much for Method Orange to handle. 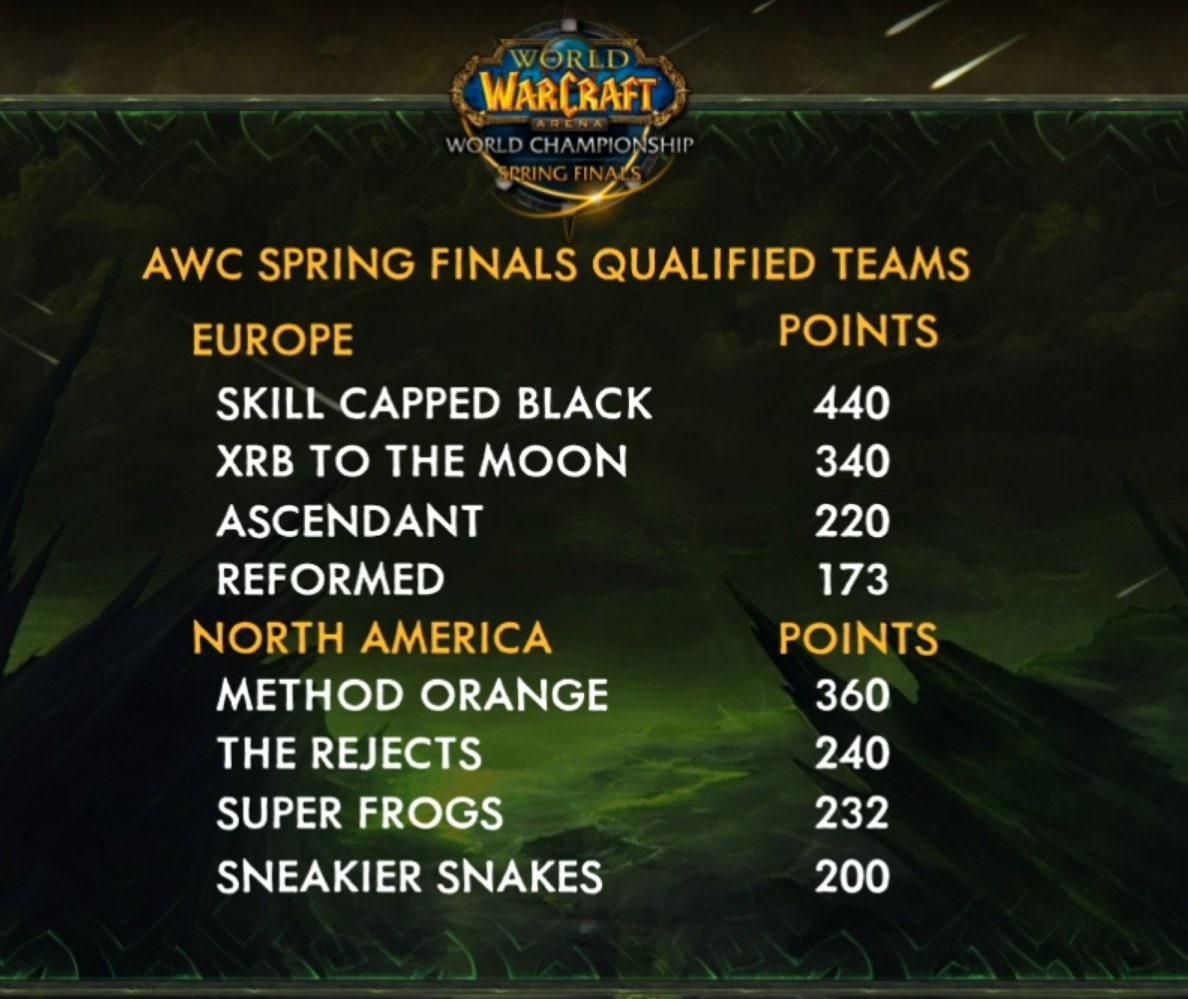 All style battles and bragging rights will be decided at the Spring Finals beginning March 31.