World of Warcraft Chronicle: Volume III resumes the epic multipart saga of Azeroth as agents of the Burning Legion unleash a mysterious plague of undeath on the world, thrusting the Horde and the Alliance into a renewed age of conflict.

Iconic characters like Arthas Menethil, Jaina Proudmoore, Thrall, and Illidan Stormrage must decide how much they are willing to sacrifice to save their world. Plus, new lore about the characters and events that have shaped the modern history of the Warcraft universe will be revealed. 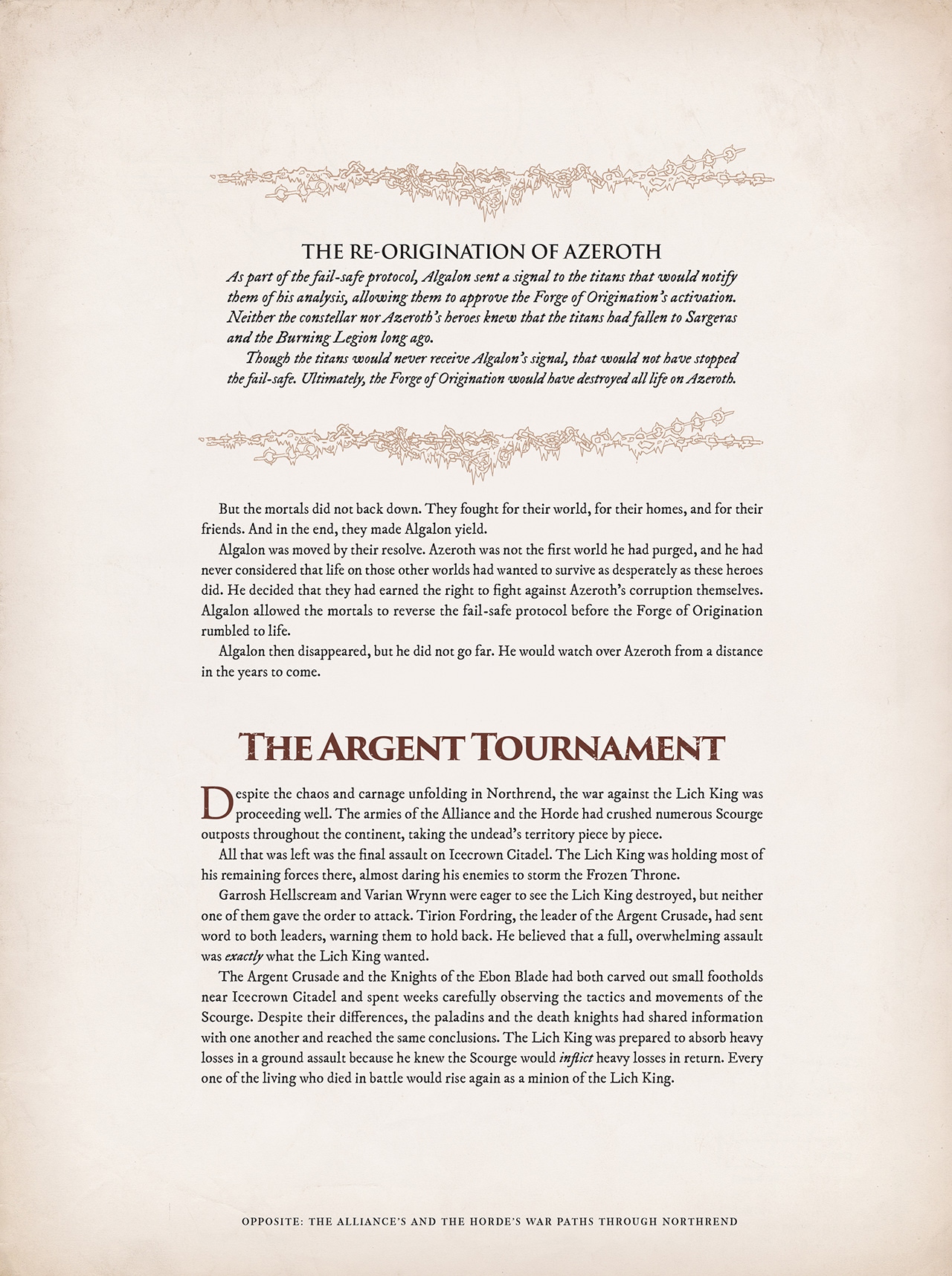 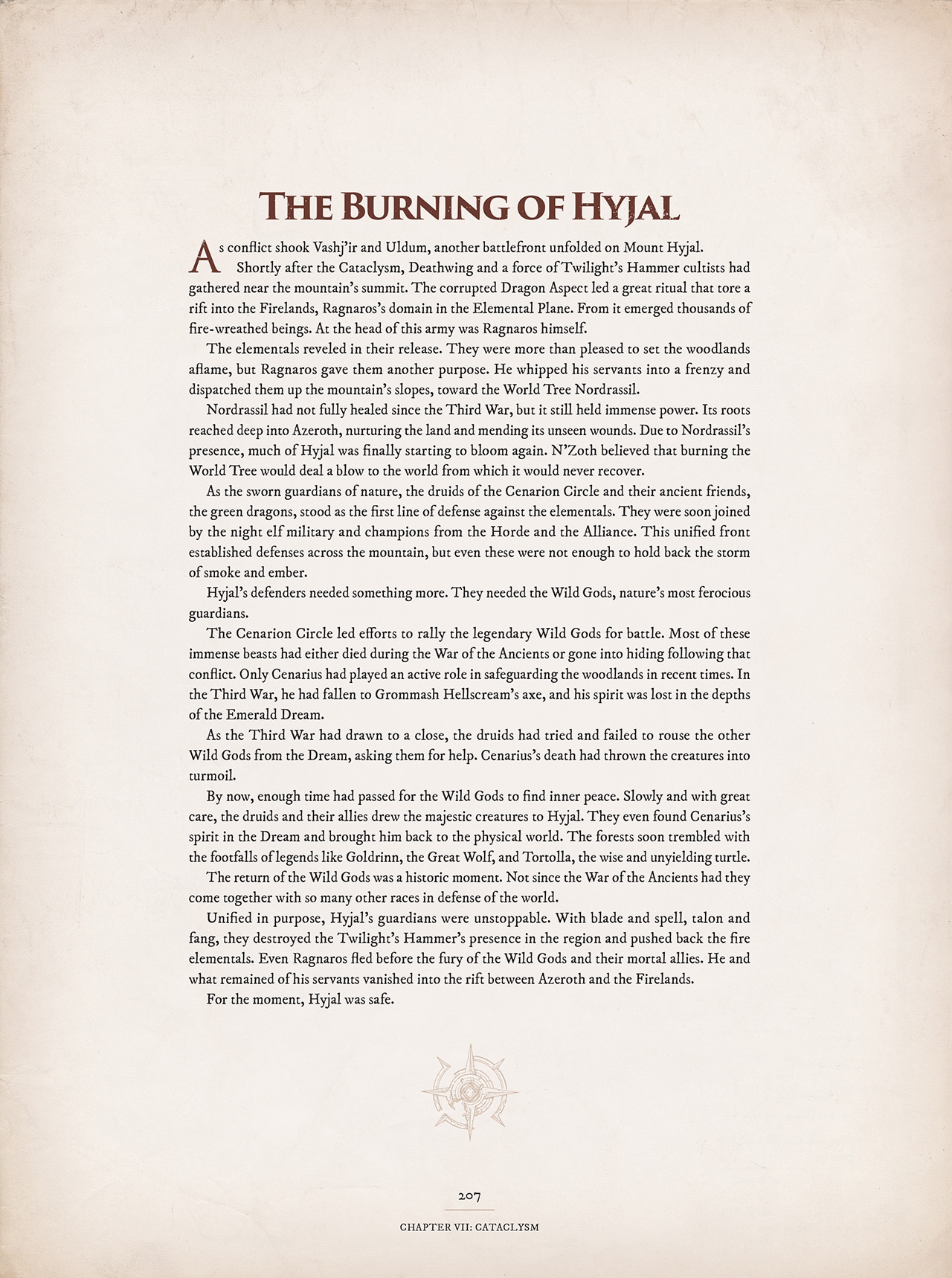