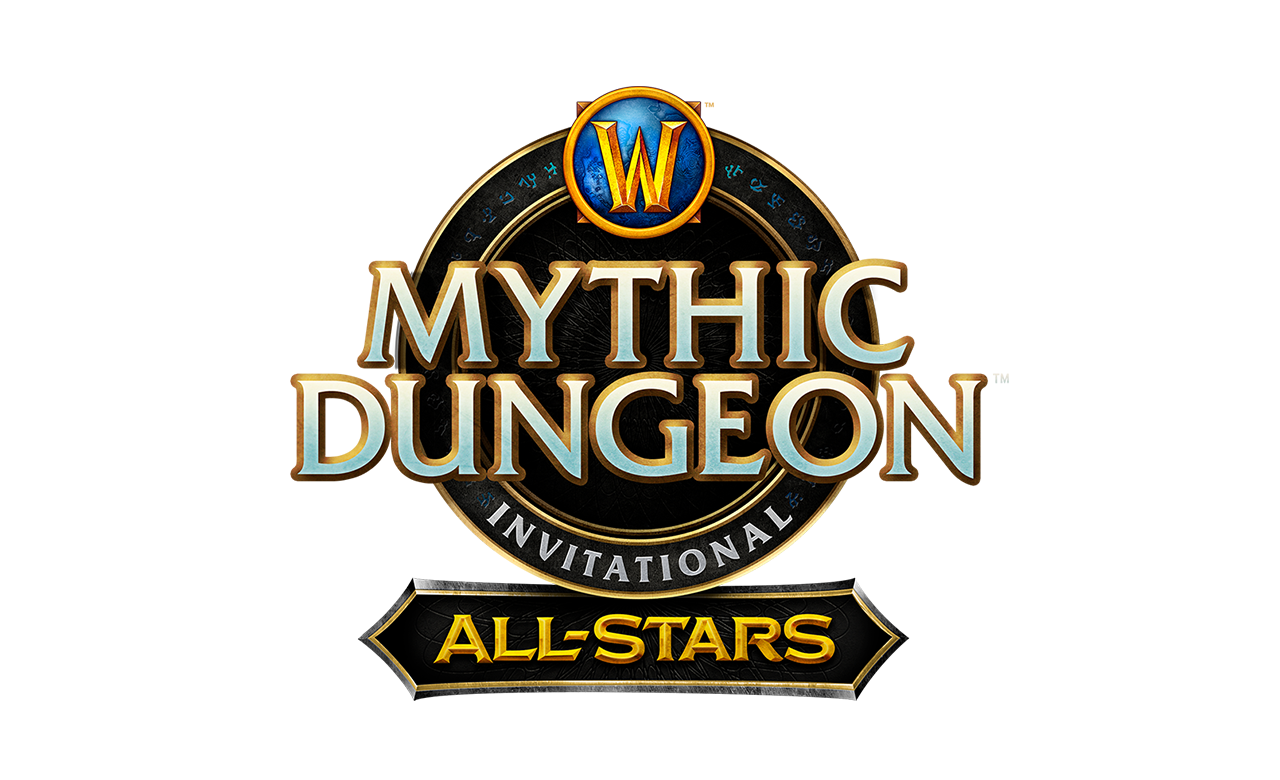 We’re excited to announce the Mythic Dungeon Invitational All-Stars, a special live exhibition tournament that summons some of the best dungeon-running teams from around the globe to BlizzCon 2018! We’re bringing the worlds of the MDI and the WoW Arena World Championship together in Anaheim for the first time ever, and WoW esports fans are in for a truly epic weekend.

The top four teams from the MDI Global Finals will be invited to the MDI All-Stars, where they’ll tackle the newest Battle for Azeroth dungeons live on stage in front of thousands of attendees and esports fans watching online. This will be the first MDI tournament to feature Battle for Azeroth, so get ready for a whole new set of dungeons, bosses, and cunning strategies.