Early this year, we kicked off our Opening Moves series, where we took a closer look at the early game of competitive World of Warcraft. We followed up in July with Midgame Moves. This week, to celebrate the end of the year, we’re bringing you Endgame Moves. Today, we look at lessons learned from Arena pros in 2018. As Gul’dan says, “Let the endgame begin!” 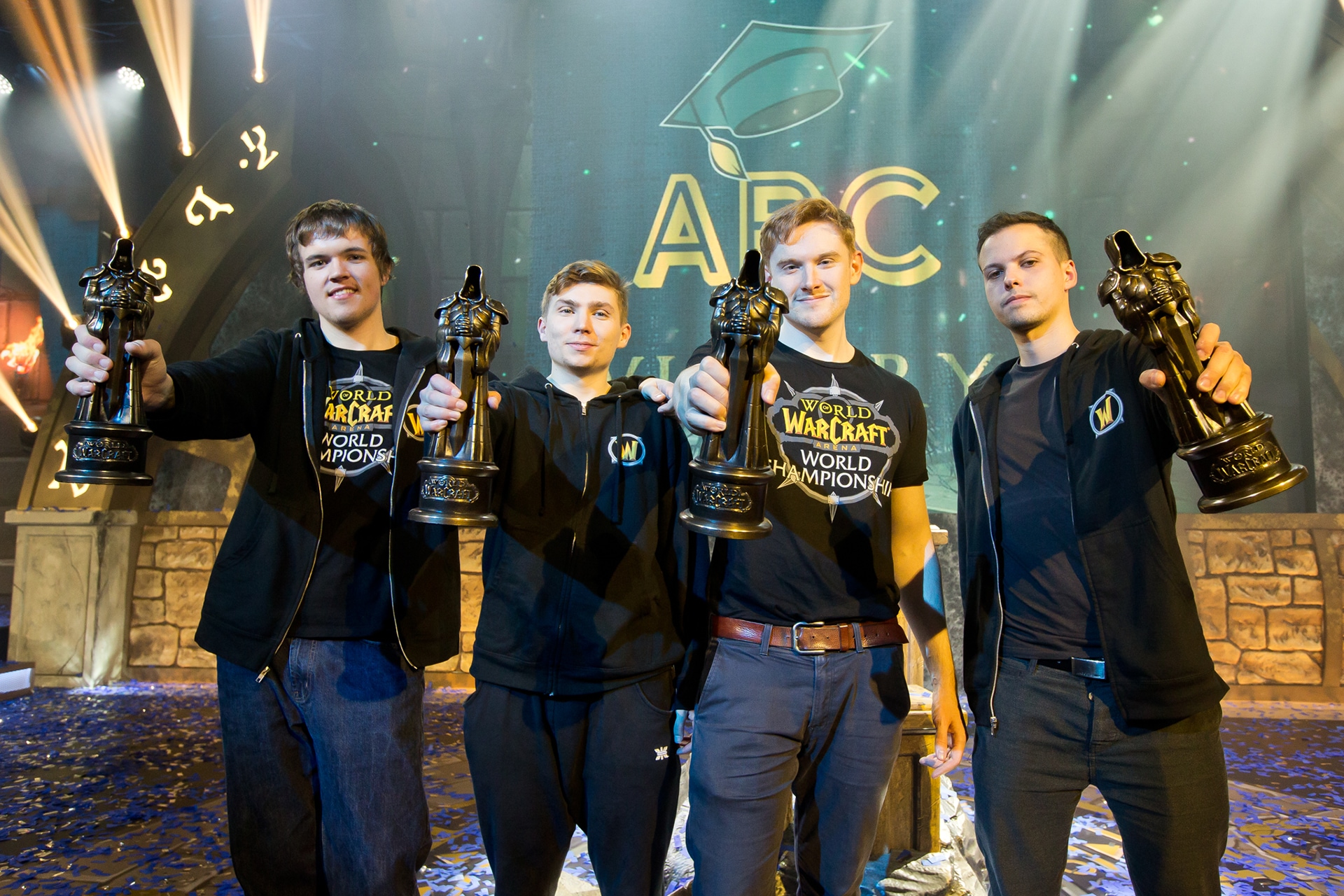 “I realized how important team chemistry and trust are. Looking at the top performers of 2018, I think they were all in a good spot when it comes these factors. You must enjoy playing with your team and trust them and their decisions fully if you want to succeed. Don’t doubt your team’s ability.”

“While I’m satisfied with my individual performance and preparation, I failed my team as a leader and should have guided them in the work-intensive early stages of the [Battle for Azeroth] expansion. Even though we invested an absurd amount of time, we could have learned more and prepared better if we did it more efficiently.” 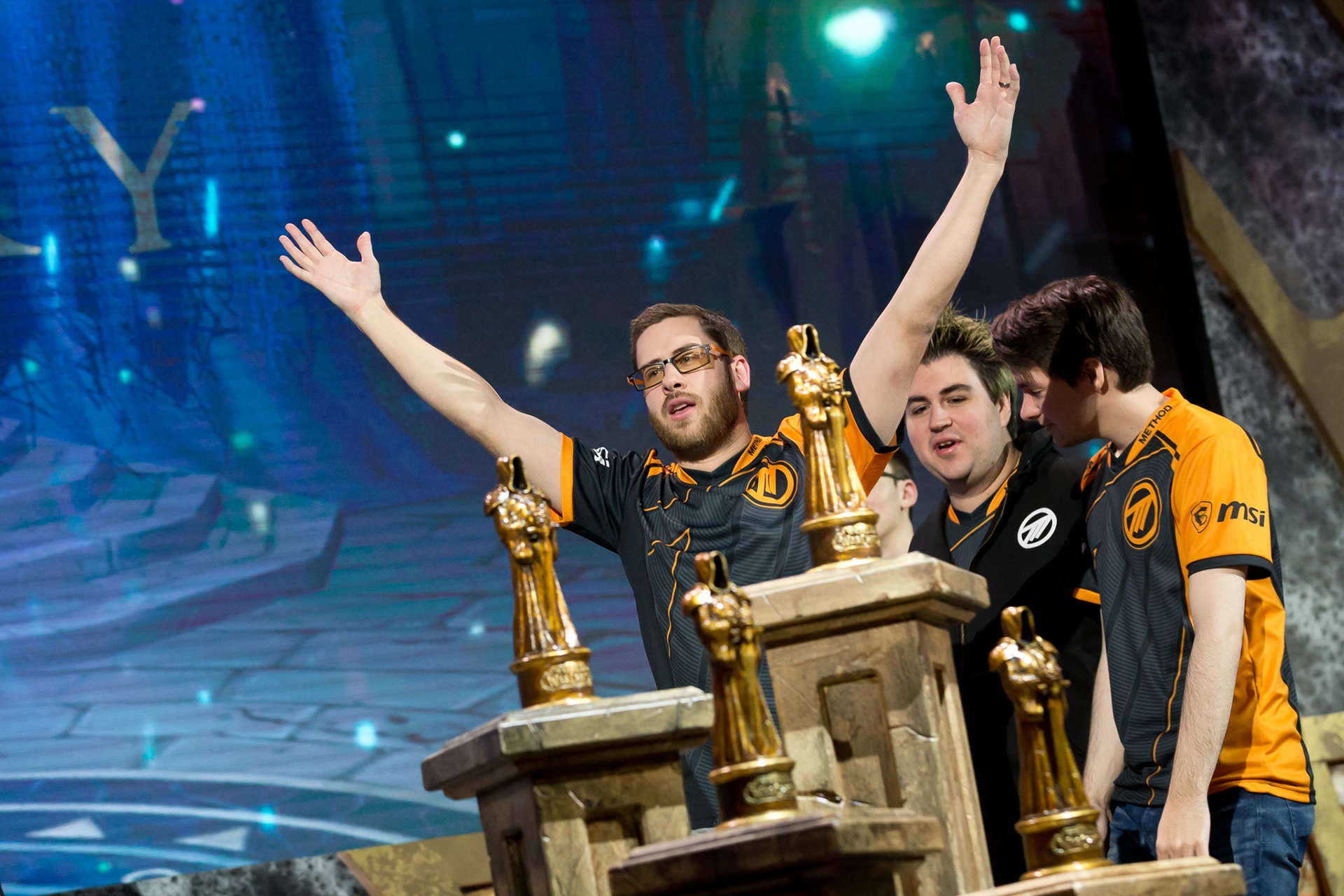 “If I had to pick the most important thing I've learned this year, it would simply be that you have to truly enjoy who you play with. I've felt so close with my team this year and was able to connect with them inside and outside the game. Having a bond outside the game and being friends creates a much friendlier and positive environment and leads to more success.”

And finally, Cdew again on what he’s learned from being a dad:

“2018 has brought me many challenges with the birth of my son. All I can say is that having a child has taught me how to deal with stress, how to be much more selfless, how to work as a team with my wife, and how to function on much less sleep. Some of these apply in my day-to-day gaming life and have had a positive impact on my gaming career.”

Whether your lessons in WoW have come in or out of the game this year, it goes without saying that 2018 was a thrilling year for the Arena World Championship. Check back throughout the week for more Endgame Moves, as we cover late and post-game tips and tricks for both Arena and Mythic Plus dungeons.