The next World of Warcraft: Battle for Azeroth content update provides new character models for the worgen and goblins, the introduction of Party Sync, the epic conclusion to the War Campaign, and more. 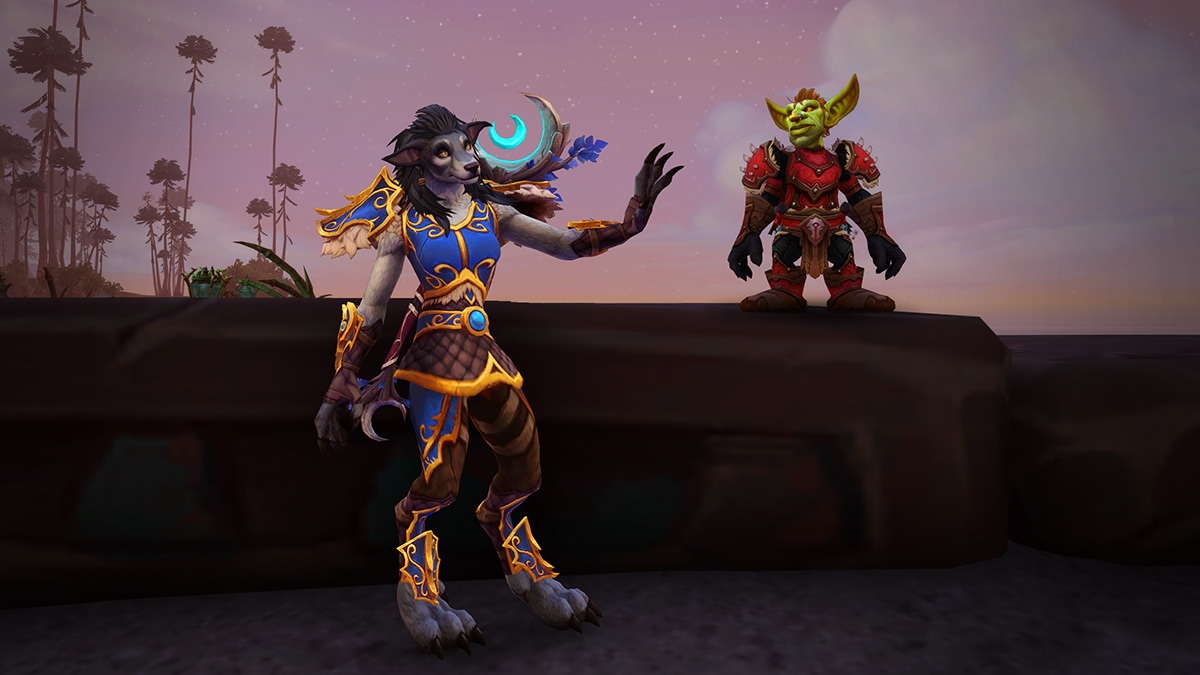 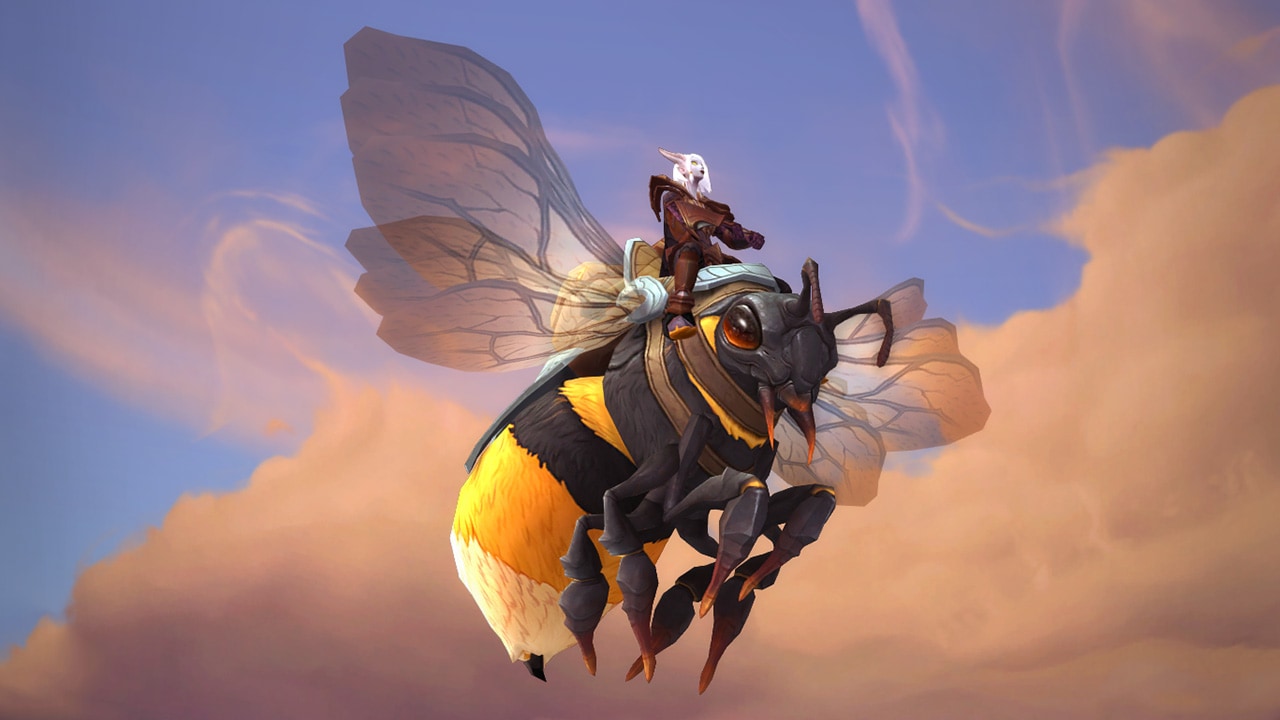 Stormsong’s Beekeepers have discovered a new hive in town. Alliance players can work with Barry to locate the hive and court the favor of the Hivemother in order to earn the Honeyback Harvester mount—and both factions can earn several other bee-themed toys and items. [Learn More]

Tensions continue to rise between Saurfang, Anduin, and the Banshee Queen Sylvanas. Discover what awaits the Horde and Alliance in the final chapter of the War Campaign.

Join Your Friends in Their Adventures with Party Sync 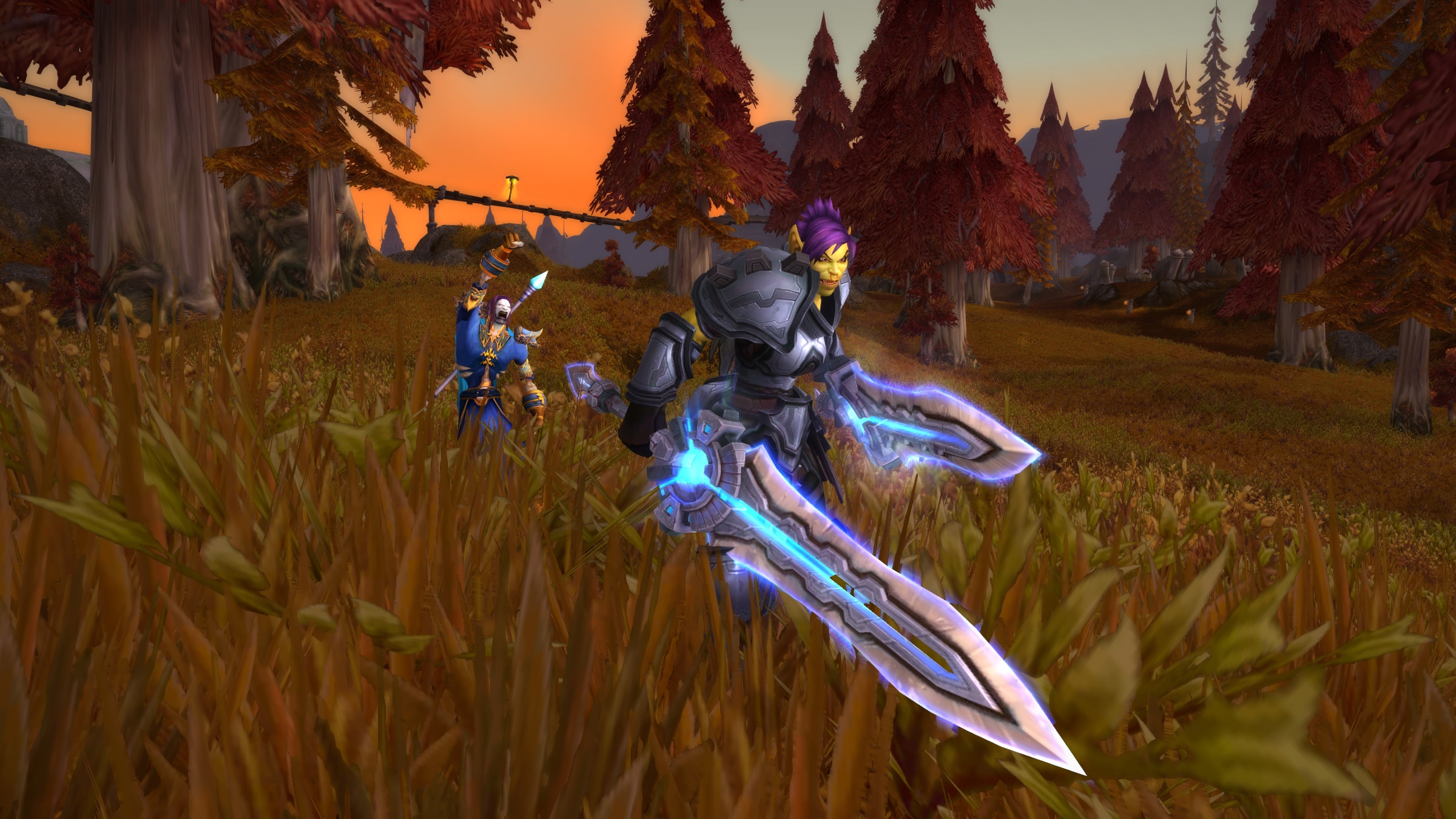 Party Sync is a new feature that makes it easier than ever for friends to party up and quest together. When players activate Party Sync, everyone in the party becomes aligned to the same quest state and phase. [Learn More]