The story so far

The 2019 Arena World Championship Summer Finals is nearly here. Teams from all across America and Europe have battled over two seasons for their chance to qualify for the AWC Global Finals—an event every top Arena competitor aspires to attend. There are only two ways to qualify at this point in the year, being the first AWC Point earner from your region or placing first or second at the Summer Finals.

Everything these teams have worked for all comes down to this event and the points they’ve earned in the Summer Season will award them seeding into the following bracket. MeowMeowKittyCatz, Method Orange, Diabolus, Team Prismatic (formally Change My Mind), and Wildcard Gaming all require at least a 2nd place finish at the Summer Finals to guarantee a spot at BlizzCon 2019. Every single team entering the tournament is equipped with tournament veterans and even some previous BlizzCon Champions. You won’t want to miss this explosive tournament of titans. 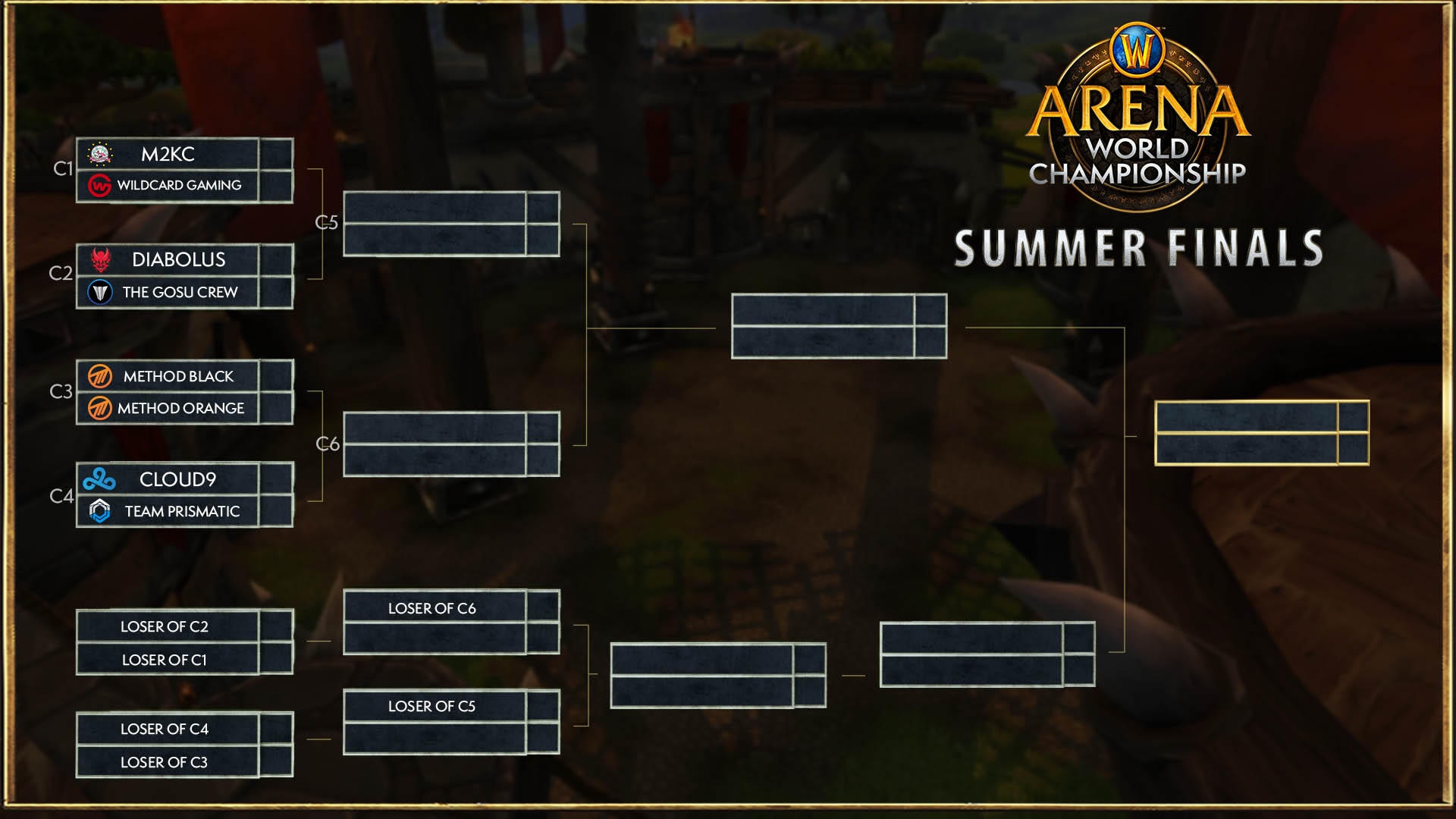 What you need to know

Four of the top point earning teams from North America and Europe will converge on Columbus Ohio to compete for $100,000 and—more importantly– the last two qualification spots to the Global Finals at BlizzCon 2019.

The tournament will consist of a double elimination bracket and the winner of the Upper Finals and Lower Finals will qualify to the AWC 2019 Global Finals.

The first four matches (All times in EDT): 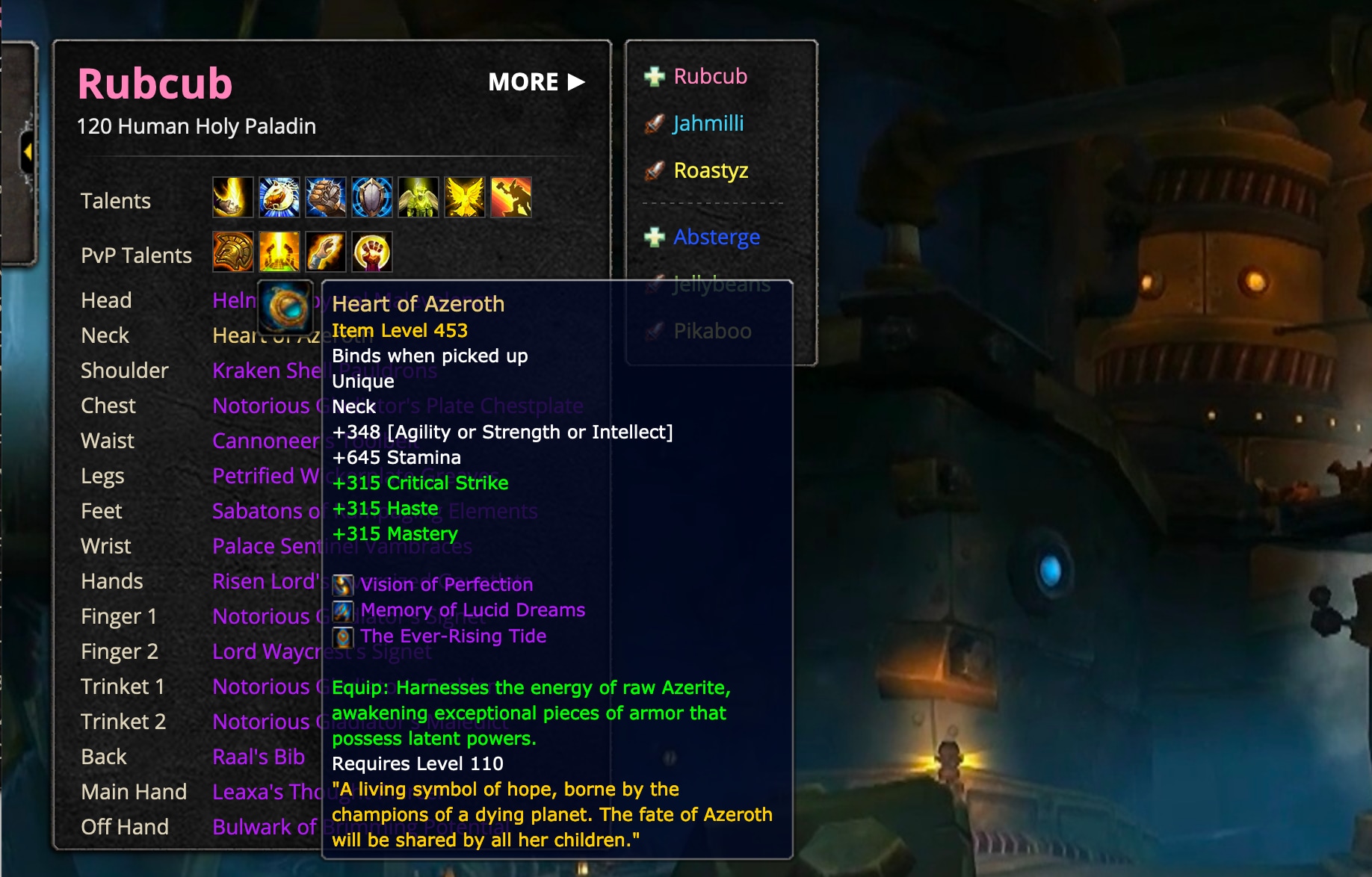 For those of you who have been following the AWC all year long, you’re likely familiar with the Twitch Inspect Extension. If you’re new to the show, this tool allows you to inspect your favorite Arena players in real time, just like you would in-game and see the gear, talents, Azerite Traits and Essences your favorite players are using. So, if you’re spending time in the Arena as you fight for your faction in World of Warcraft: Battle for Azeroth, you now have more reasons than ever to tune in and find out just how the pros dominate their foes. 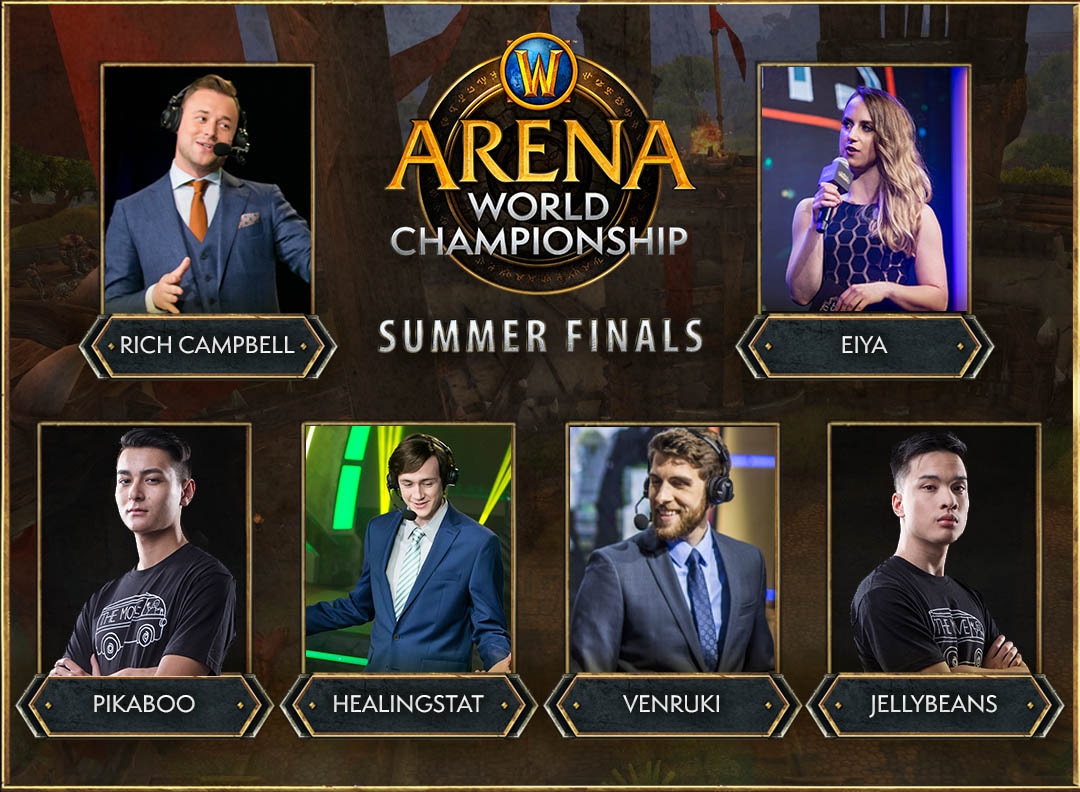