Return to a climatic time in Azeroth’s history before factions formed, heroes rose and fell, and the World of Warcraft legacy began. Play through the ascendance of the noble Paladin Arthas into the malevolent Lich King, relive the moment Illidan became branded as the Betrayer, and watch as scattered races banded together into the factions we now /cheer for—the Alliance and the Horde.

The founding of Orgrimmar. The fall of Lordaeron. The reign of the Burning Legion. The rise of the Lich King. Experience these pivotal events in Azeroth’s history like never before with high-fidelity cutscenes of legendary moments that breathe new life into the earliest renditions of Azeroth’s key characters, across more than 60 single-player missions that span Kalimdor, Northrend, Lordaeron, and beyond. Command the Night Elves, Undead, Orcs, and Humans through the course of events that forged factions and bitter enemies which laid the foundation for Azeroth’s epic stories. 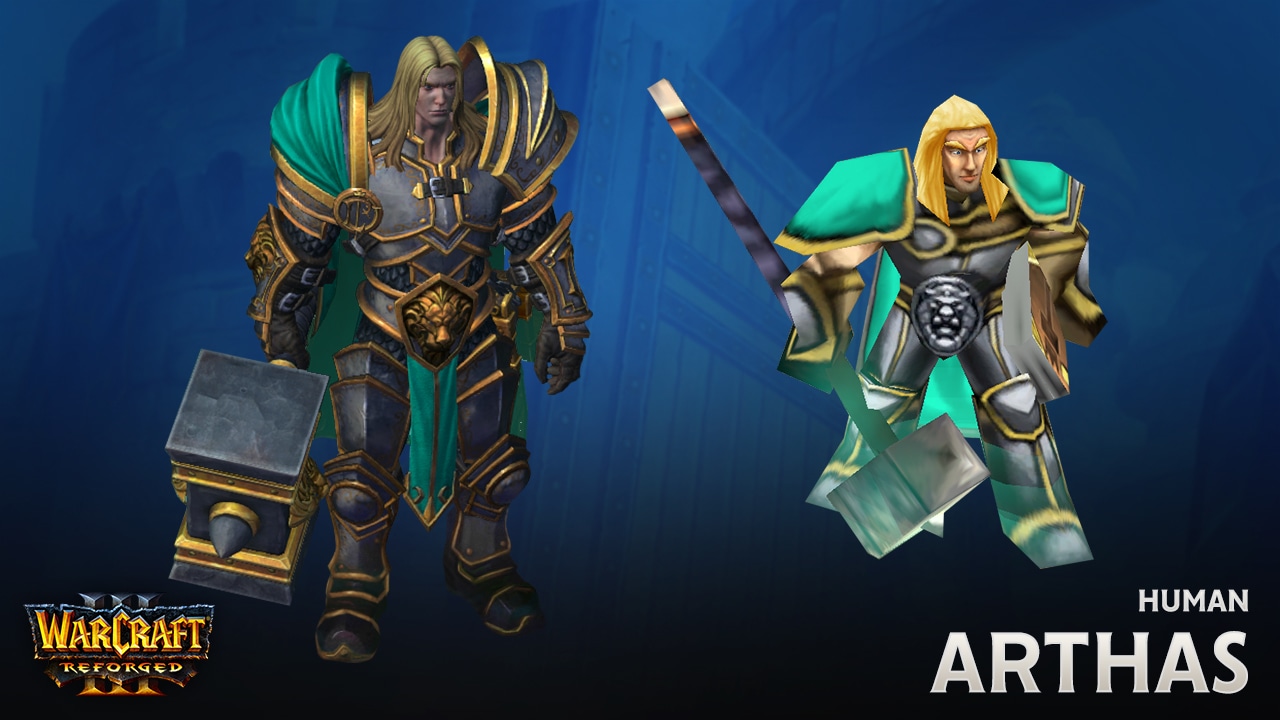 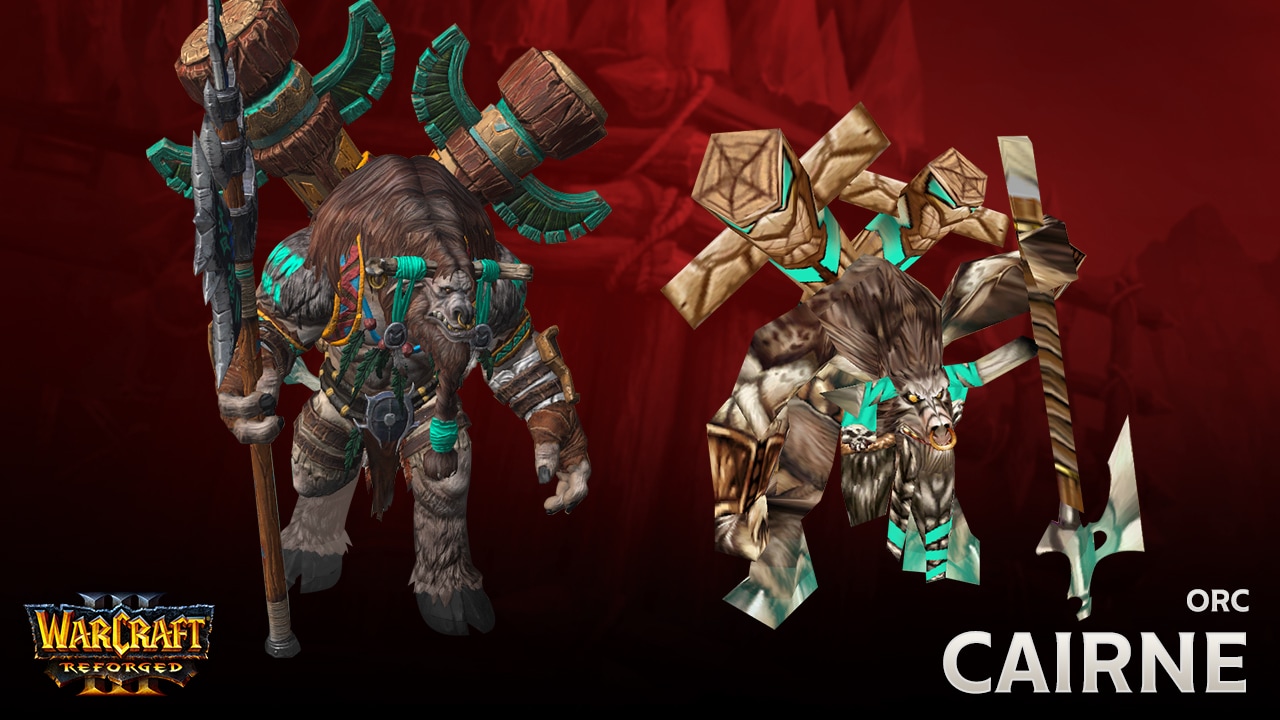 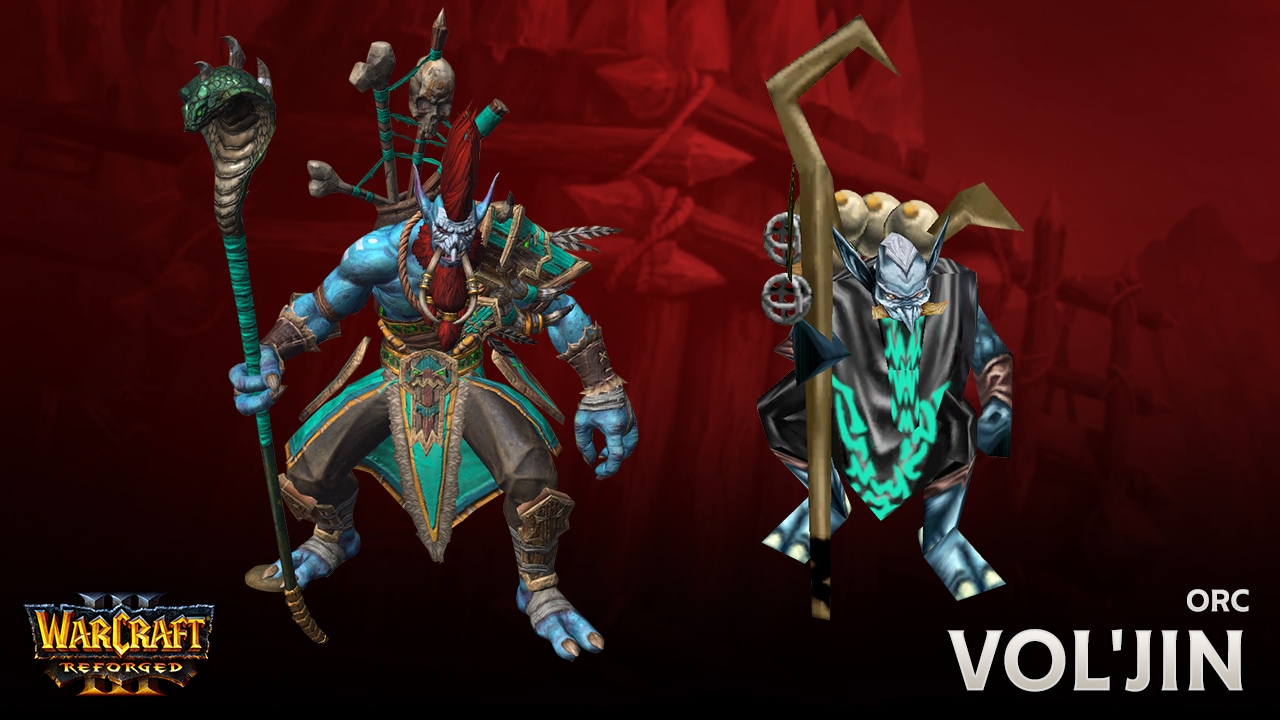 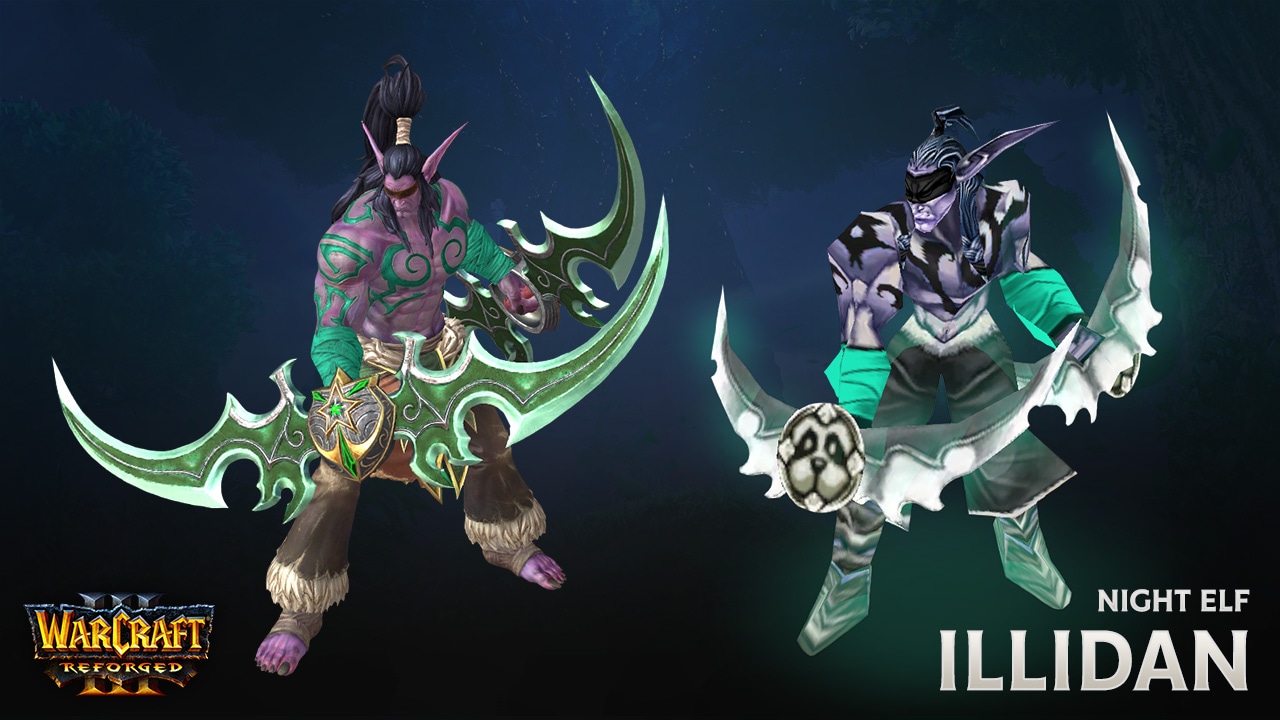 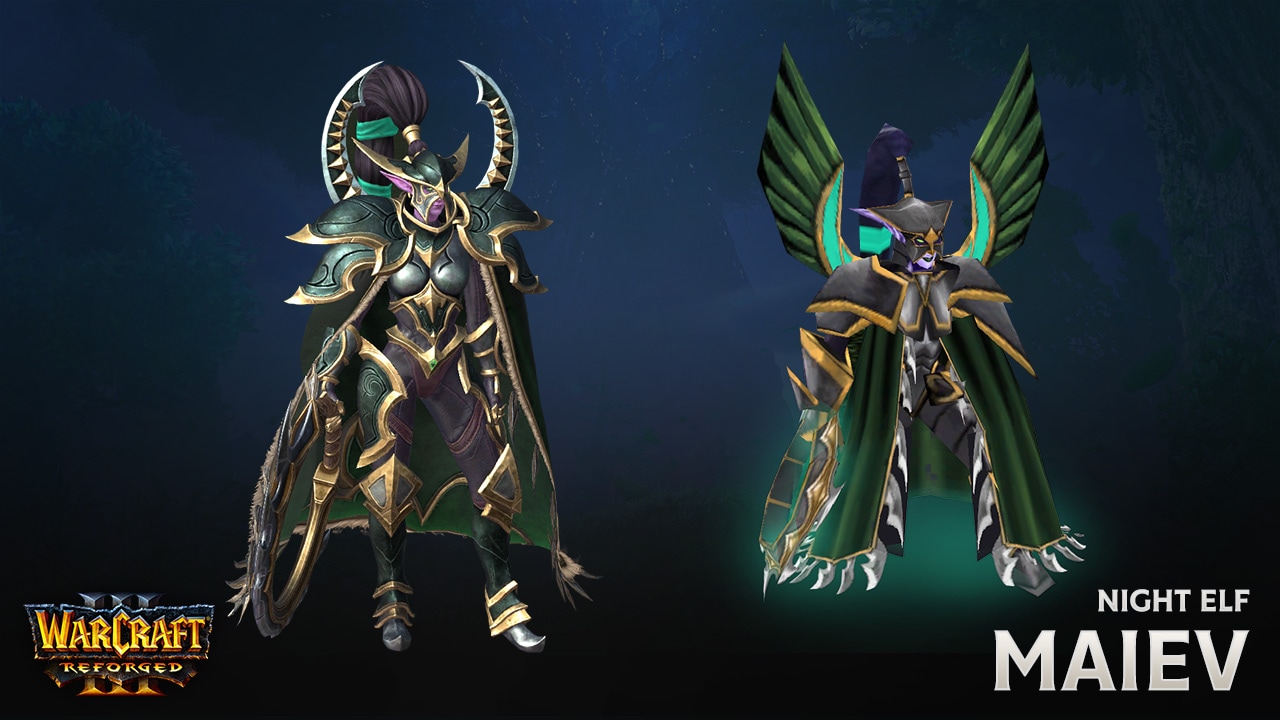 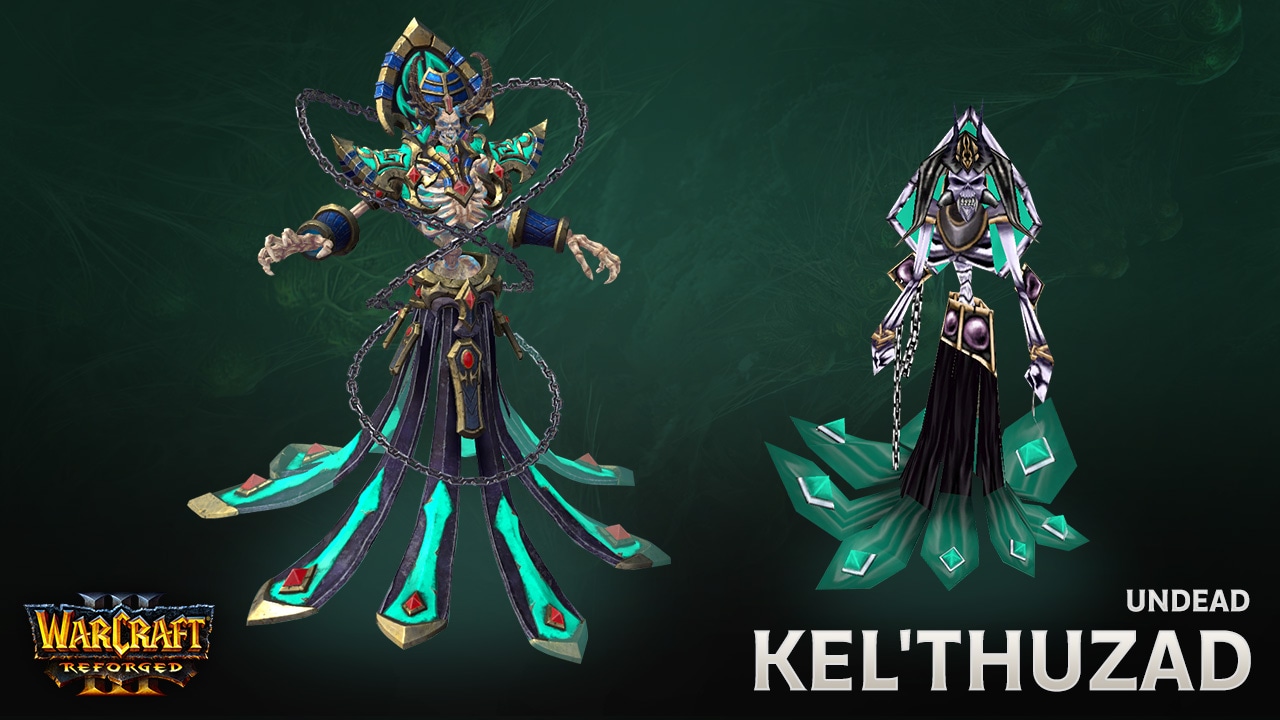 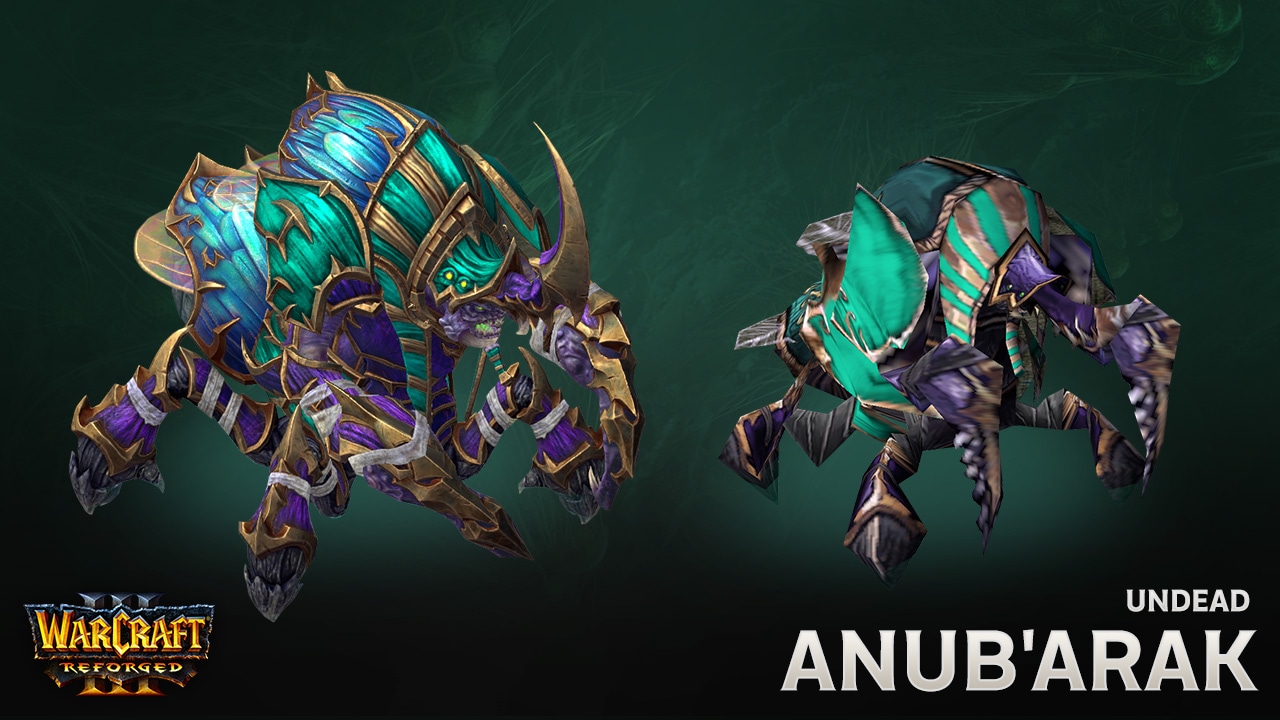 This gruesome contraption is a favorite of the Lich King, both for its power as a siege weapon, and the ever-so-satisfying sound of flung meat. Rickety as it may be, the Meat Wagon is an invaluable piece of the Scourge arsenal, striking fear and revulsion into the hearts of even the most resolute defenders.

Purchase the Spoils of War Edition and you’ll receive the Meat Wagon mount right now to use during your adventures in World of Warcraft.

Join the discussion on the forums here.