The best WoW Classic European and North American teams took to Arathi Basin for an exhilarating three-week tournament of 15v15 to decide which teams were the true champions in each region.

Congratulations APES and Hell Yeah Brother for fighting their way through the field of intense competition. Each team will be taking home $4,500 (USD) out of the $6,000 (USD) regional prize pools, and the title of WoW Classic Fall Conquest Regional Champions! 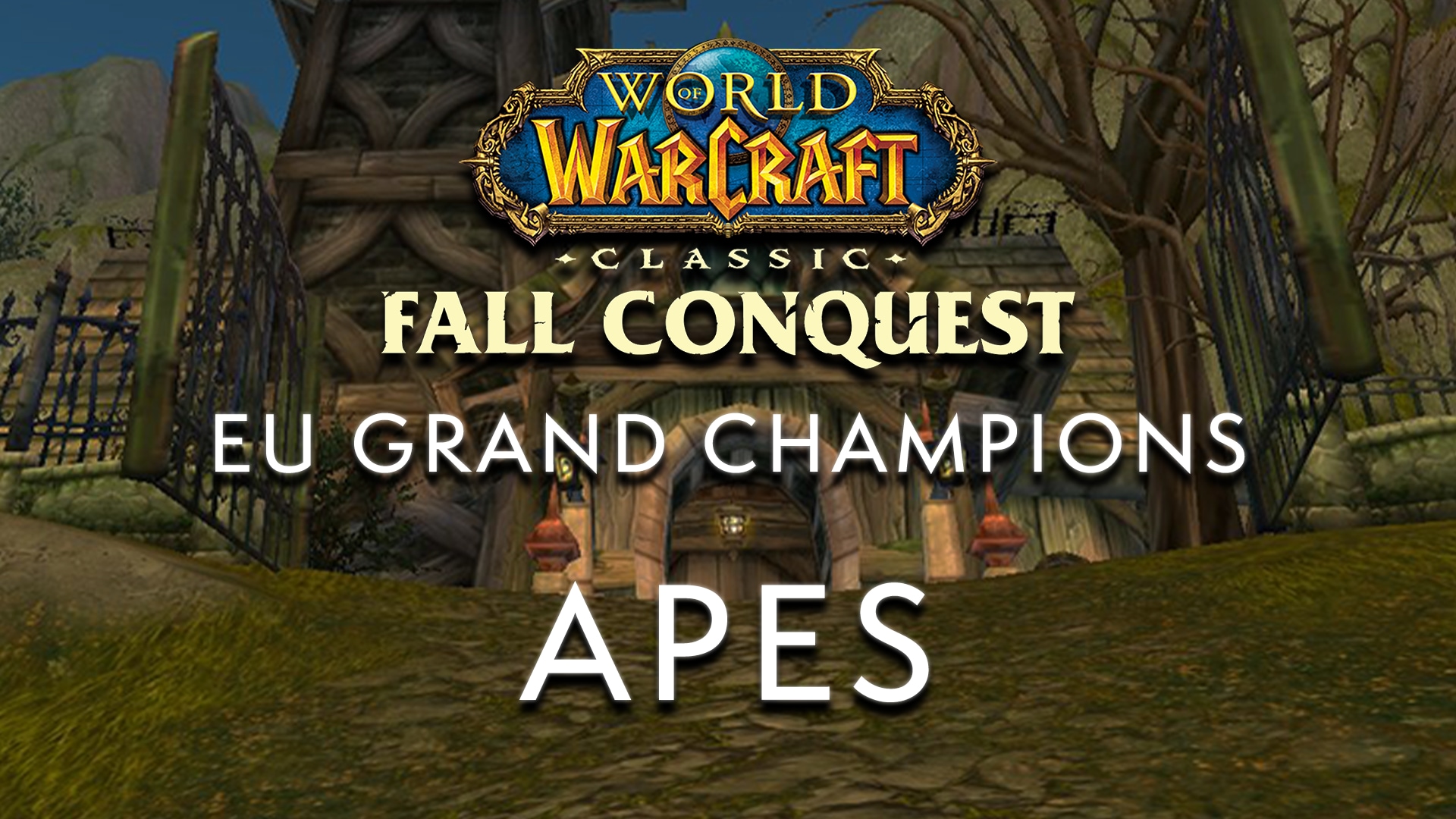 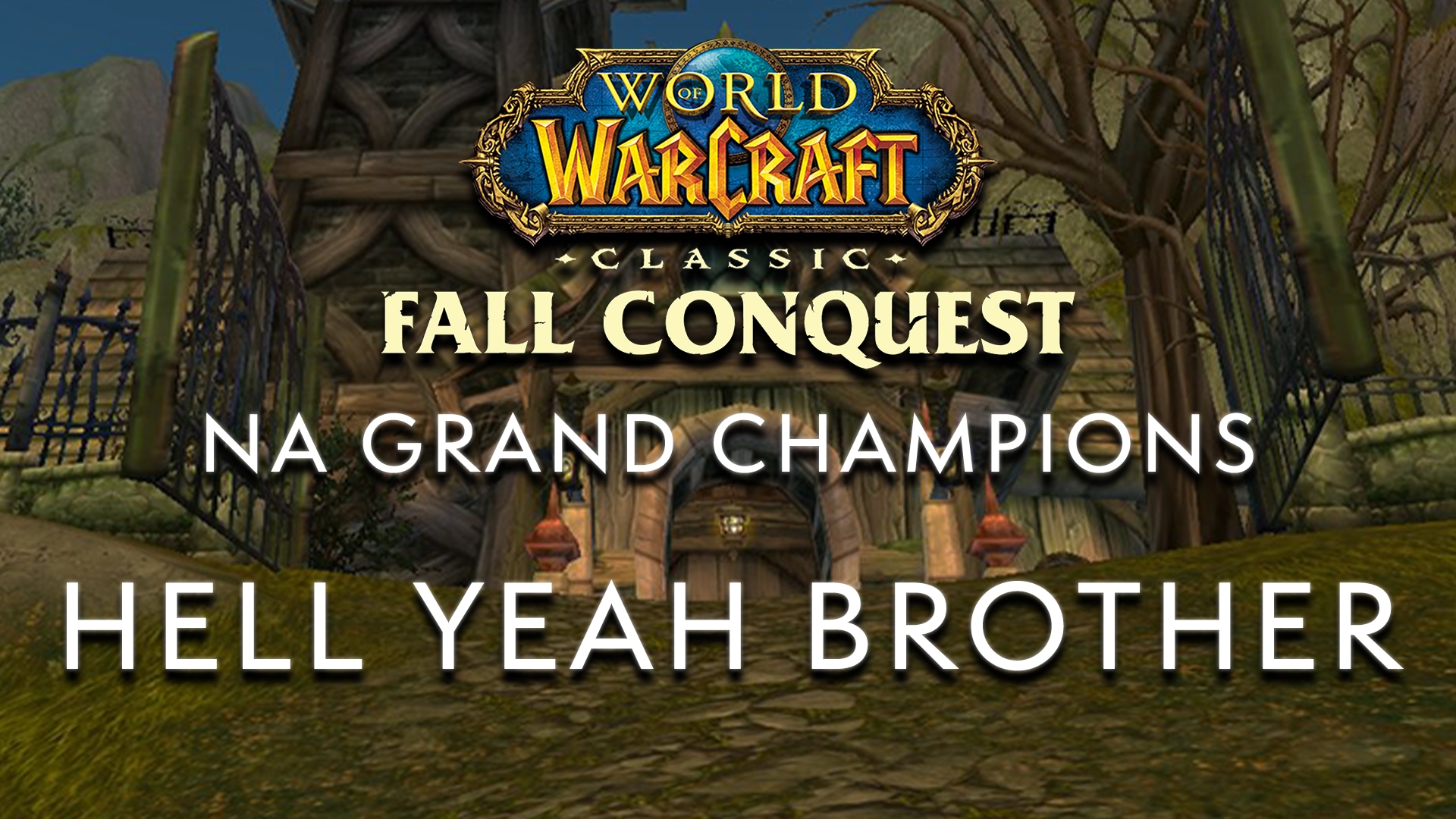 Contrary to Europe, in North America we saw two Horde teams battle it out in the Grand Finals. In preparing to cast the final match, Johnathan “Reinforce” Larsson had one primary focus: “I really just have a thing for elemental Shamans. I am Alliance, and I am a Warrior, so I have to deal with Shaman’s in every Battleground. They’re my nemesis at this point, so when I watch the Fall Conquest tournament I just keep an eye for Shamans.” This proved prophetic in a nail-biter final, which saw third place seed Hell Yeah Brother best first place ReadyRaider 2-0 to secure the NA title.

As the WoW Classic Fall Conquest draws 2020 WoW Esports to a close, be sure to jump into the Shadowlands Pre-Patch. We will return with more exciting esports action in 2021, so remember to stay connected with the latest World of Warcraft Esports news and content on the AWC and MDI websites, YouTube, and the brand new WoW Esports Twitter account!