An army of undead and a powerful, missing artifact complicate Flynn Fairwind and Mathias Shaw’s treasure-hunting adventure in this thrilling tale, the prequel to Exploring Azeroth: The Eastern Kingdoms by Christie Golden.

But the spymaster was all duty in the next heartbeat. “We may be heavily protected, but there’s going to be a lot of wild undead out there. Many of them won’t be stopped by a blade—or your cutting remarks.”

Flynn stealthily reached for his flask, accidentally stealing a glance down. Duskwood’s thick tree canopy hid most of what was going on along the roads. But not all of it. The road was moving.

It was as though a dam had been broken. Bodies ungentled by the soft light of the moon surged toward Darkshire. Here and there were patches of light, but that offered no comfort. If the flood was truly composed of animated corpses, it would take a miracle to turn the tide.

The Exploring Azeroth: Eastern Kingdoms book is available at your local retailers and online now. Learn more on our site. 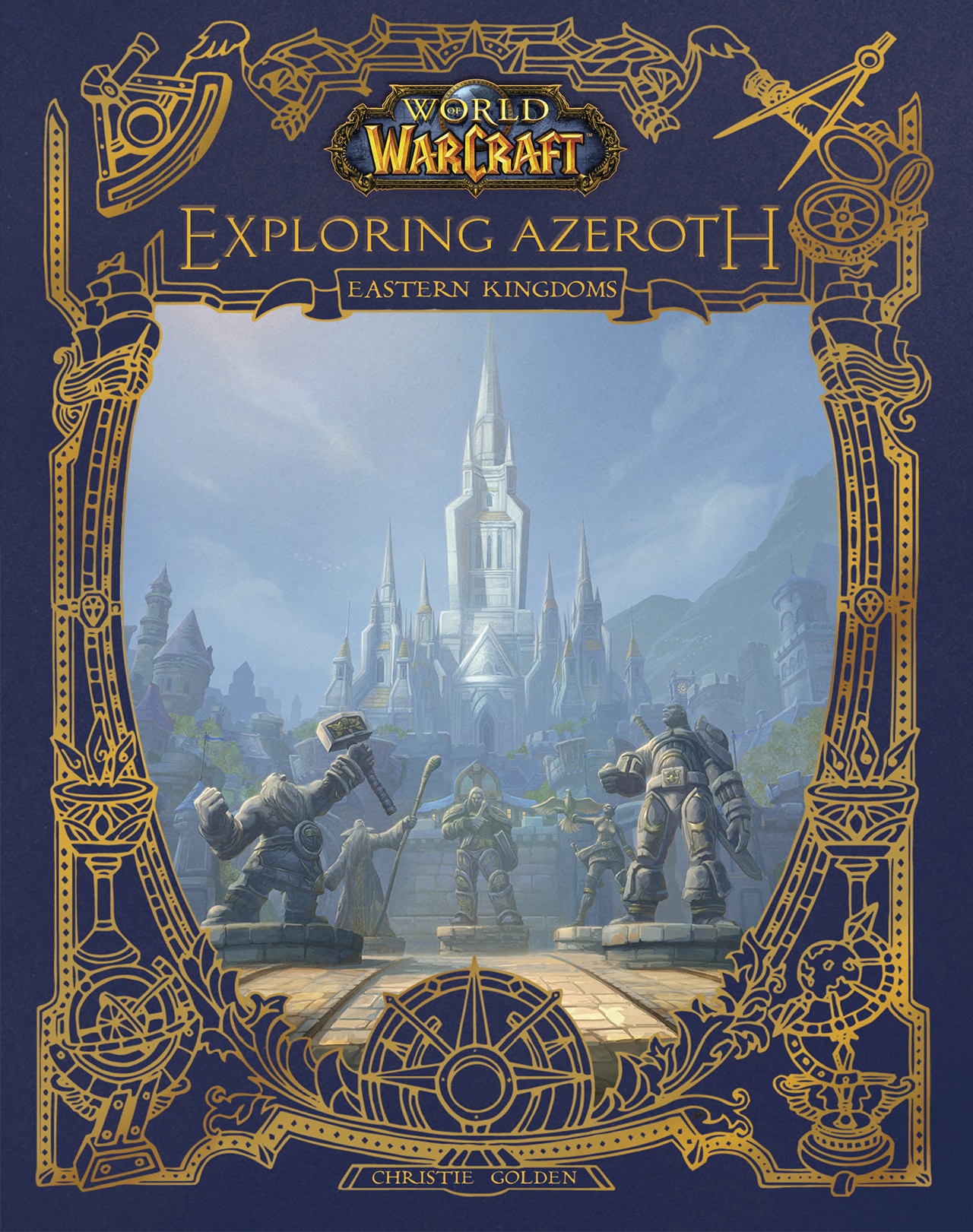 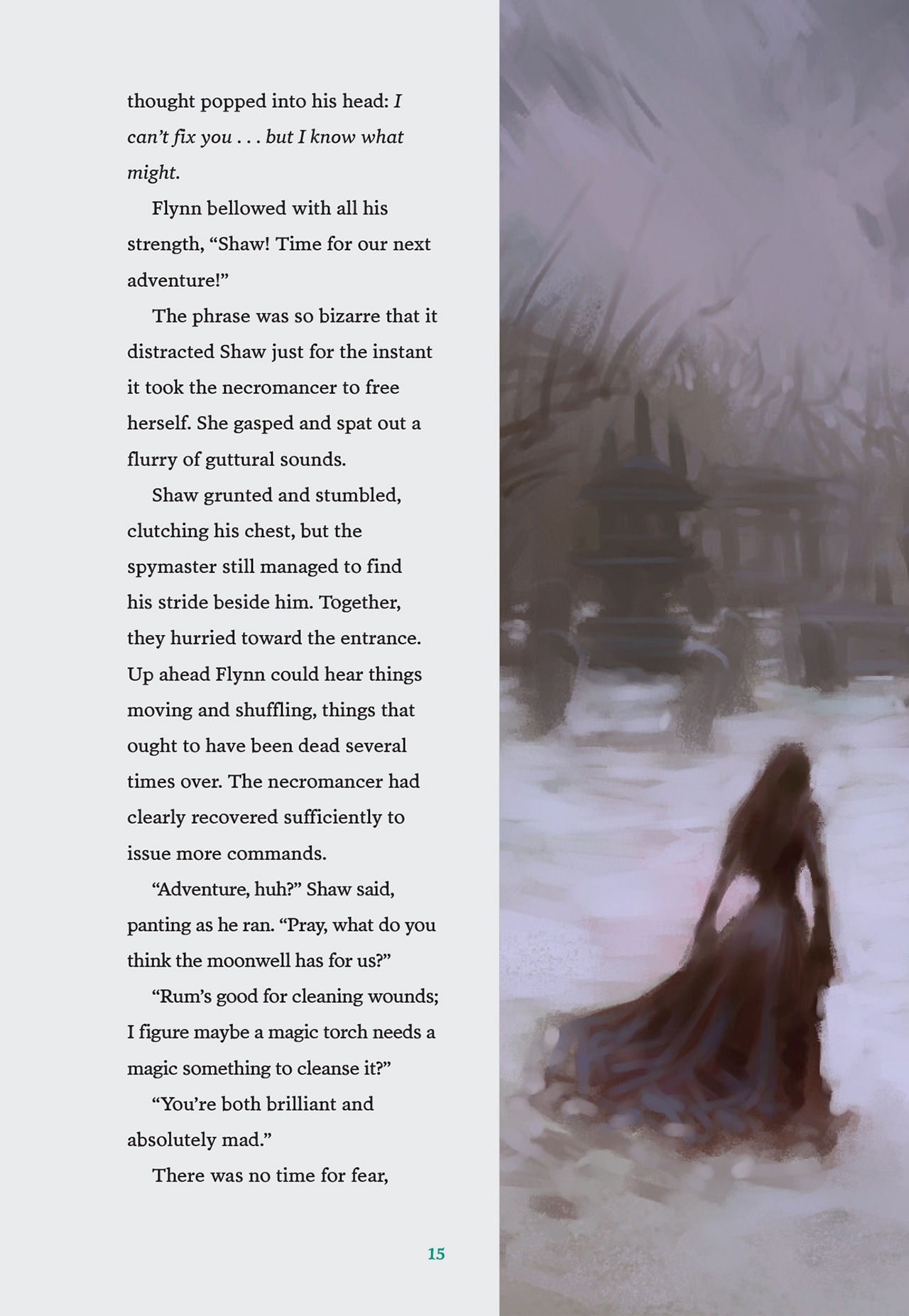