The top teams in the Mythic Dungeon International (MDI) Global Region compete in this weekend’s Cup 4 to secure their spots at the Season 1 Global Finals, April 23 – 25, only on YouTube!

More than 200 teams have raced through time trials and three enthralling cups, but only eight remain standing as we head into Cup 4. Following this weekend’s action, the top six teams will advance to the MDI Season 1 Global Finals where they’ll join the top two teams in China to compete for their share of the $300,000 (USD) prize pool and title of MDI Global Champion!

While five teams have already secured their spots in the Global Finals, 2020 MDI runner-up Golden Guardians are at risk of being knocked out by either Reload Fulcrum or Sloth. This season has been full of surprises, including PI Me upsetting Perplexed in the upper bracket of Cup 3, the rise of newcomers Does Gargoyle Stream, and numerous teams trying to mimic Reload Fulcrum’s innovative Holy Paladin Shadow Priest comp in the Cup 3 time trials. 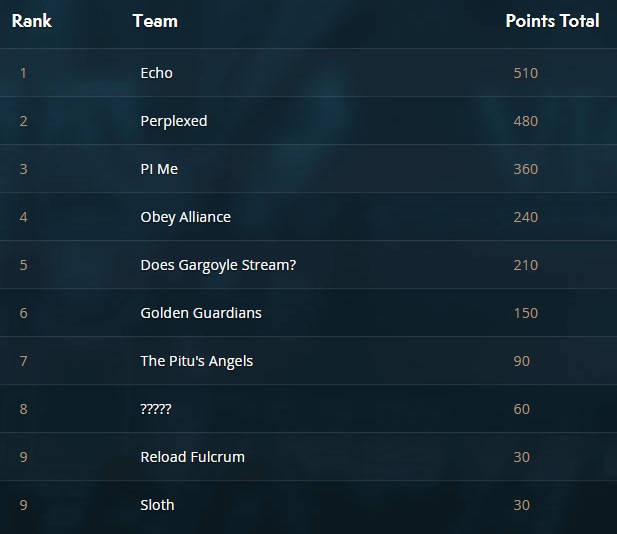 Will we see Golden Guardians rally and secure not only a spot at the Global Finals but a chance for redemption following their 2020 Finals defeat to Wunderbar? Will Echo or Perplexed continue their display of dominance going into the Global Finals, or will the ever-improving PI Me and newcomers Does Gargoyle Stream topple them at the final hurdle?

All of this will take place on Patch 9.0.5 for the first time. Be sure to watch the action unfold this weekend on YouTube, and follow the WoW Esports Twitter for more details ahead of the Global Finals launch on April 23!