With a truly global new structure, the Mythic Dungeon International (MDI) is back for its most epic season to date!

MDI returns to YouTube this Friday, January 22, when top teams from around the world will face off to earn points towards advancing to the MDI Season 1 Global Finals and compete for their share of the $20,000 (USD) prize pool per cup. To make it to each cup, teams will need to prove themselves in Time Trials against more than 200 other teams, with the final eight teams advancing to each cup. Once all four cups have completed, the top six teams—based on total points—will advance to the Season 1 Global Finals where they will join with the top two teams from China to compete for the title of MDI Global Champion and their share of the $300,000 (USD) prize pool! 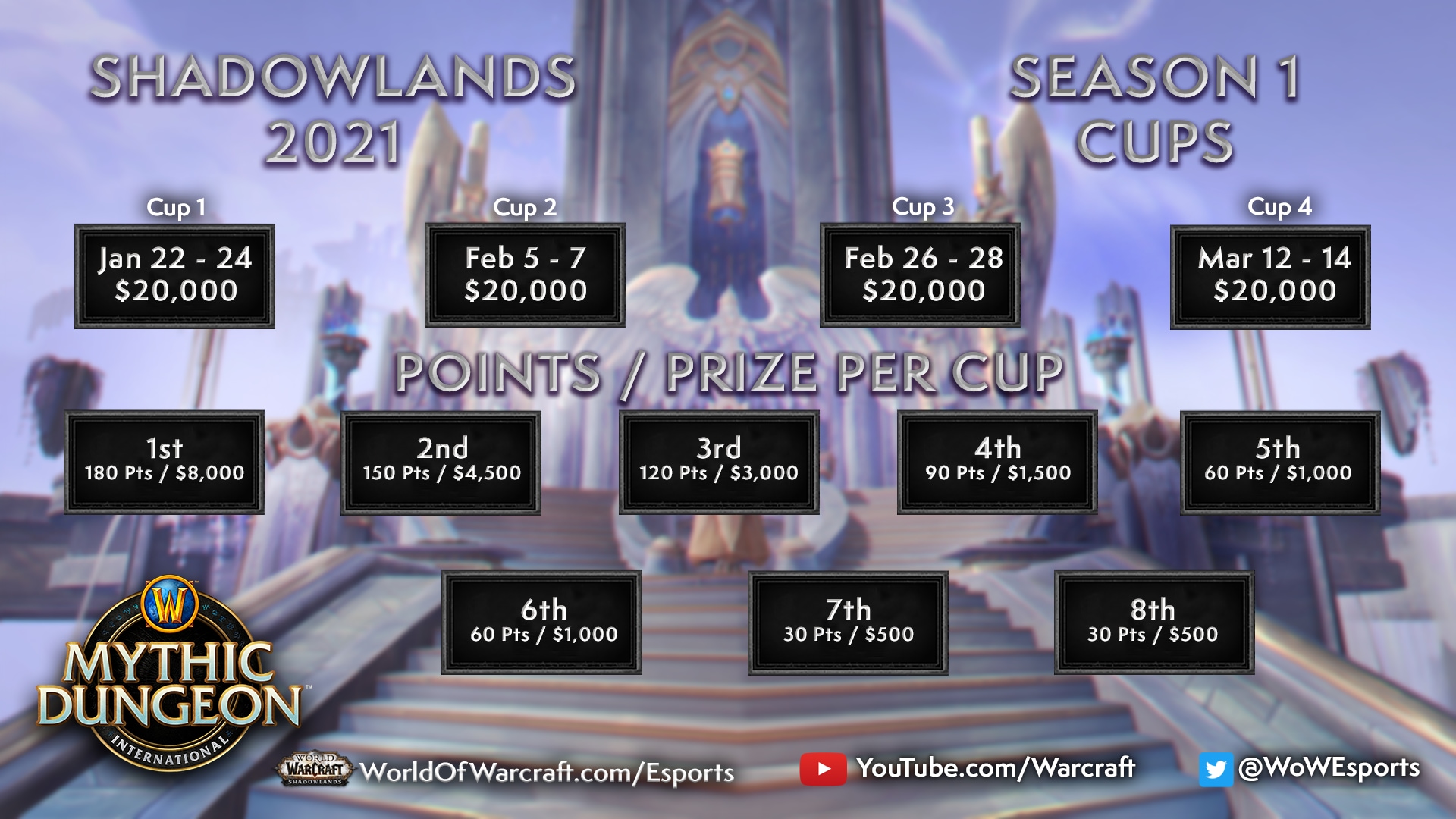 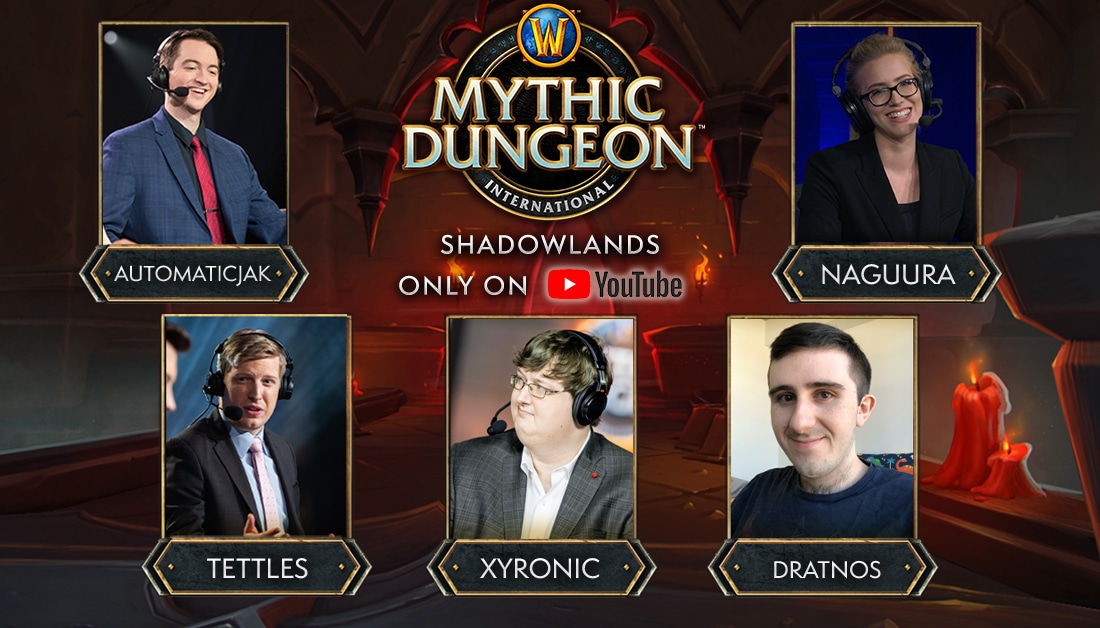 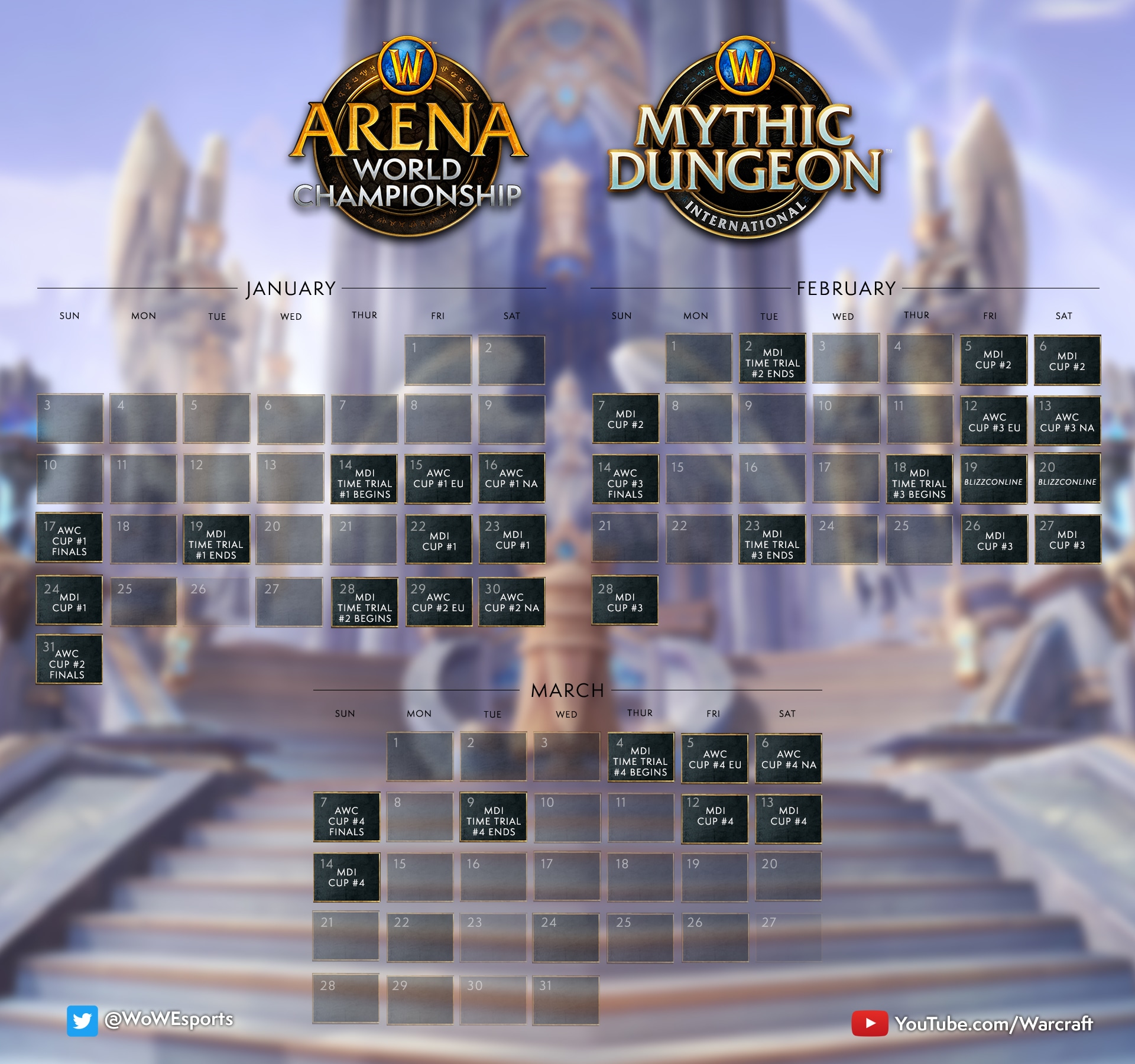 The cups will run alongside the Arena World Championship (AWC) Season 1, on alternating weekends between the two events. This will allow teams for both AWC and MDI additional time to practice before the next cup, providing greater opportunity for new strategies to develop while enhancing the overall competitiveness of each program.