After four intense Cups, the top teams from around the world are advancing to the Arena World Championship (AWC) Shadowlands Season 1 Circuit!

The top eight teams from both North America and Europe face off in a four-week round-robin for their share of the $160,000 (USD) total prize pool and one of four invitations per region to the Season 1 Finals. Teams are also fighting for their own survival in the Circuit, with the bottom two teams in each region having to compete in an open Relegation Cup in order to advance to the Season 2 Circuit and a shot at this Fall’s AWC: Shadowlands 2021 Grand Finals. You can catch all of the PvP action on YouTube.com/Warcraft! 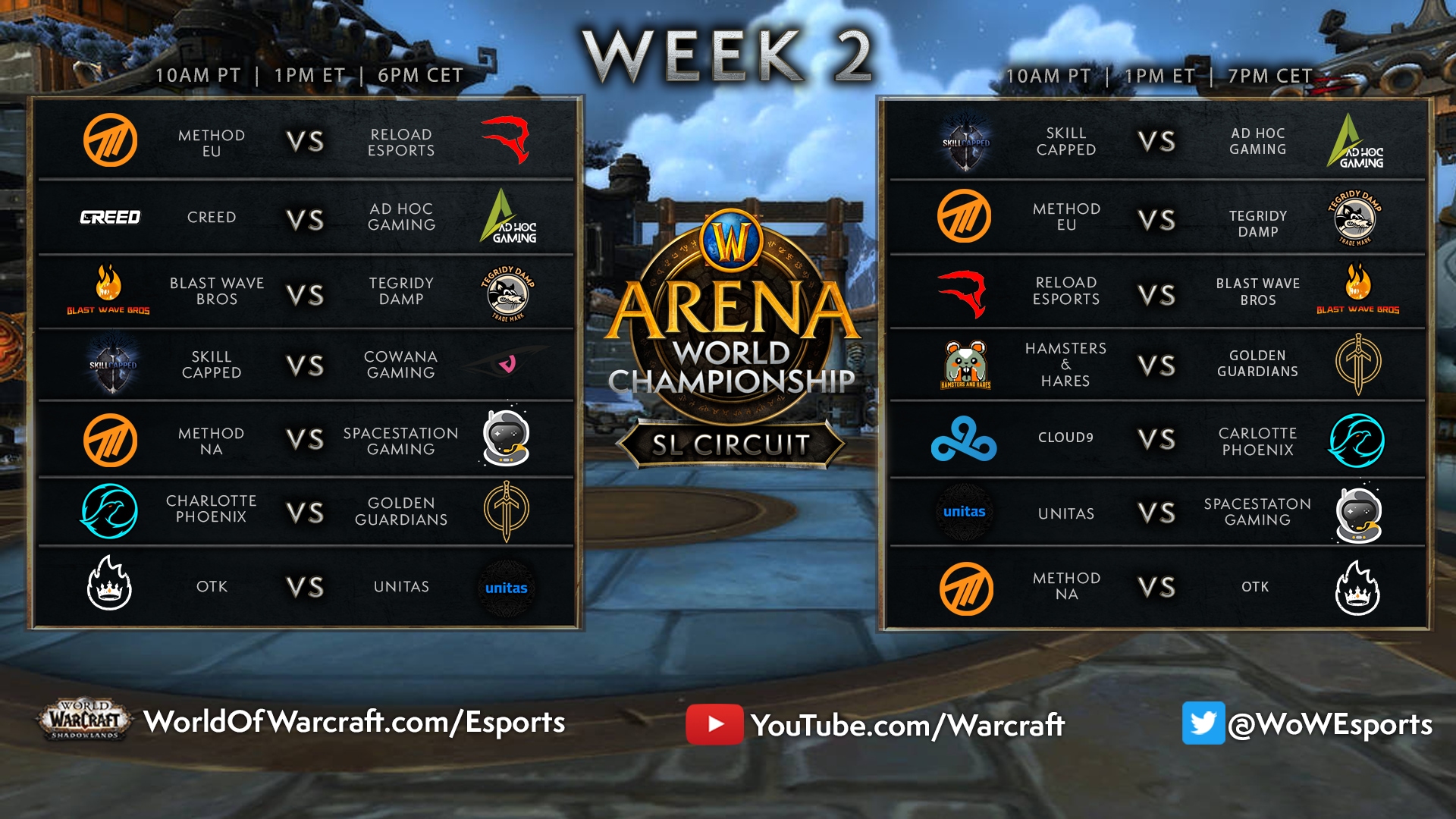