The top 16 teams from Europe and North America compete in the second installment of the Classic Arena Tournament (CAT) February 18-20, only on YouTube and Twitch!

World of Warcraft® Esports will enter the Dark Portal for another Completely Awesome Time with CAT - the second installment of the Classic Arena Tournament for season three! The top 8 most ferocious 3v3 Arena teams from Europe and North America will showcase their incredible skills in the arena for a combined prize pool of $100,000 (USD). Watch out for the Fel Reaver as we return to Outland for a live, action-packed weekend of classic arena PvP, reminiscing, nostalgia, great casting, and an interview with WoW Classic Lead Software Engineer Brian Birmingham! You do not want to miss this event!

No need to bribe a Mage for a portal to Shattrath; you can catch all the action on YouTube AND Twitch, or watching both at the same time is purrfectly acceptable. 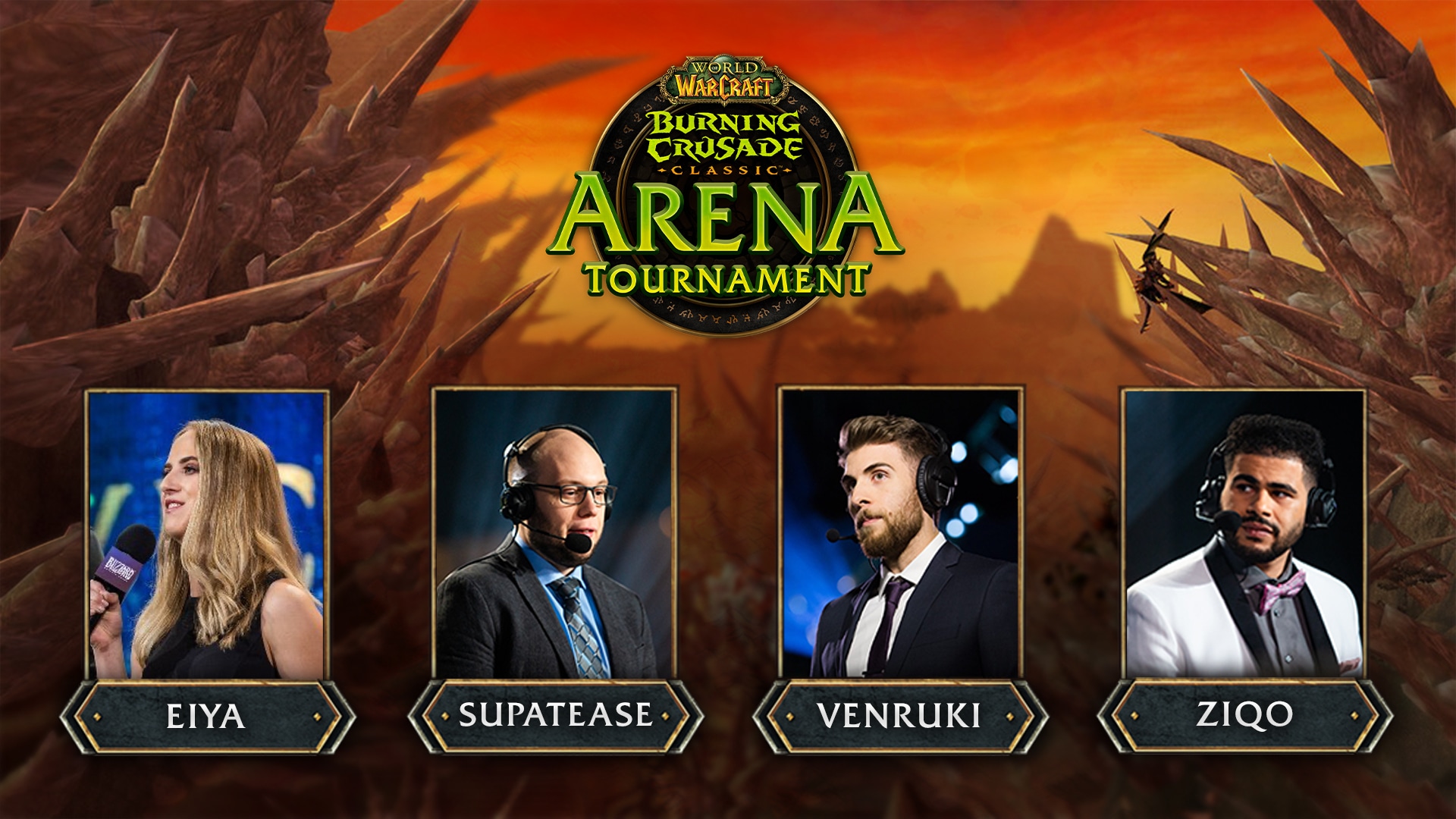 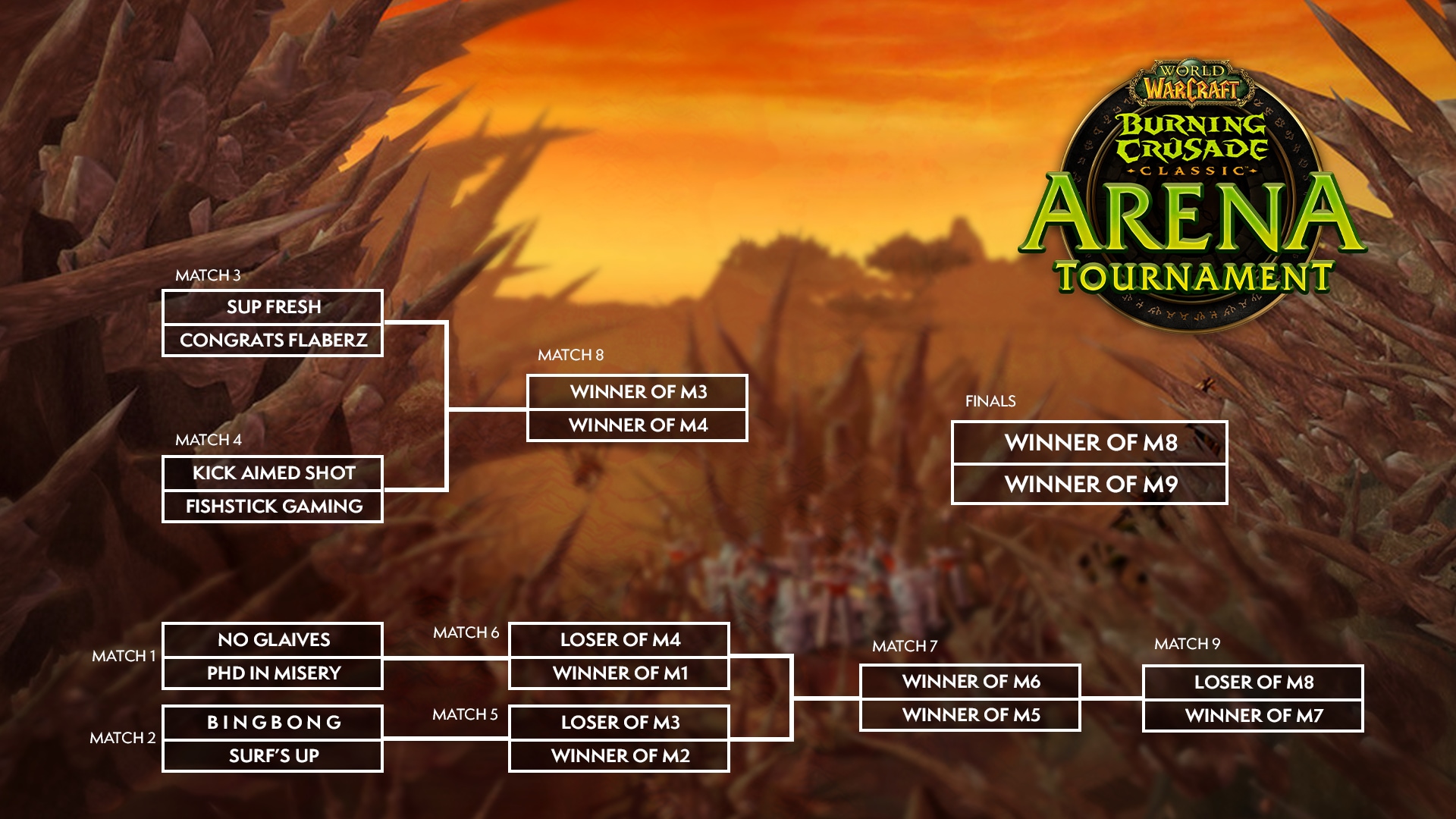 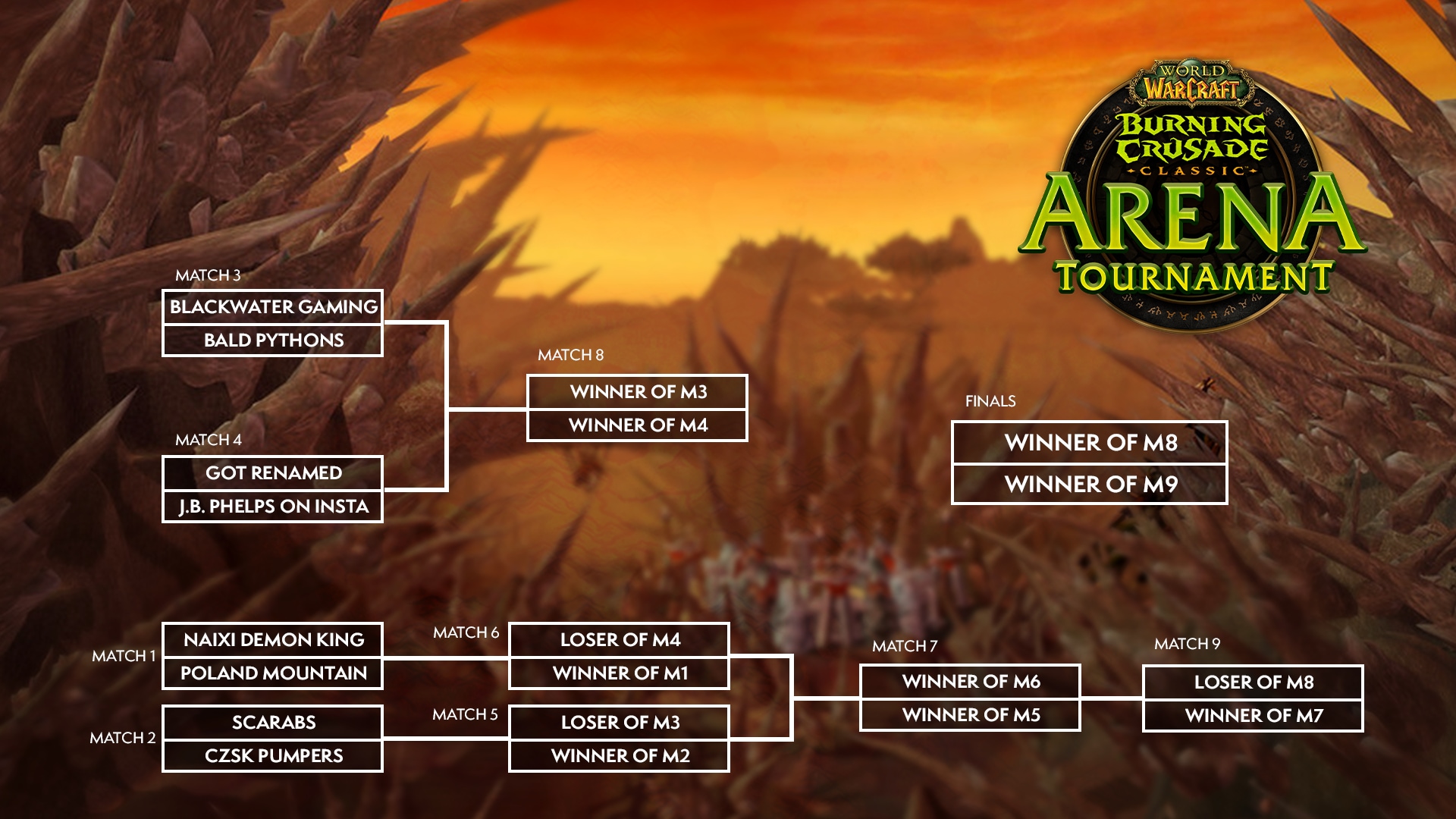