With the second phase of the Dragonflight pre-expansion patch, you will be right in the eye of the (primal) storm. It is up to you to stop the elements from revolting all over the Eastern Kingdoms and Kalimdor, and delve into the Uldaman: Legacy of Tyr dungeon to recover an ancient titan relic.

Collect Primeval Essence from primal storms and spend it to earn a full set of item level 252 armor for your class and spec, the Bag of Furious Winds toy, and the Primal Stormling battle pet. During this event you can also obtain the “Against the Elements” Feat of Strength, and the Unstable Elemental Confluence heirloom trinket.

Once the primal storms begin, check your map (default hotkey: M) to look for active storms in the Eastern Kingdoms or Kalimdor. Powerful elemental lords are drawn to the area as the storm intensifies, imbuing local wildlife with power, granting them new abilities, and scaling them up in level. Defeating these elementally enhanced enemies can create additional hazards, but to earn Primeval Essence and weaken the protective barrier surrounding these elemental lords, you must press on. Strike once their defenses are depleted, and defeat the elemental lords to earn powerful loot, and even more Primeval Essence for your trouble. 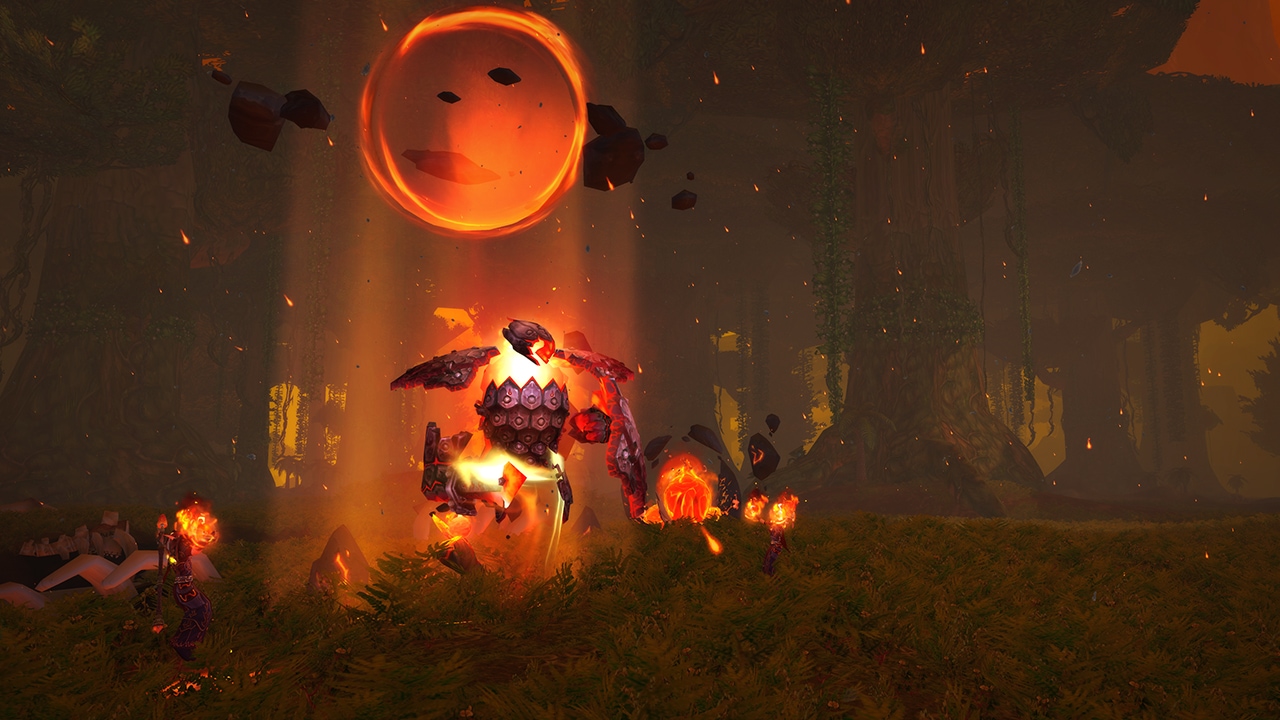 Primeval Essence is of interest to storm hunters who are looking to learn more about what's behind these strange events. Seek out Storm Huntress Suhrakka in Durotar if you fight for the Horde, or Storm Hunter William in Stormwind by docks if you fight for the Alliance, and they’ll offer you various wares in exchange for your Primeval Essence, including weapons, trinkets, armor, and the Bag of Furious Winds toy. Once the storms subside and disappear, you won’t be able to obtain more Primeval Essence, so be sure to get everything you need from these quartermasters before then.

Take the Storm With You

Complete the quest chain associated with the Tempest Unleashed event and you'll also get the Primal Stormling battle pet. To begin your journey, head to Durotar (for the Horde) or the Stormwind docks (for the Alliance) and look for Khadgar. The Primal Stormling will be available throughout this limited time event, so be sure to grab yours before it ends. 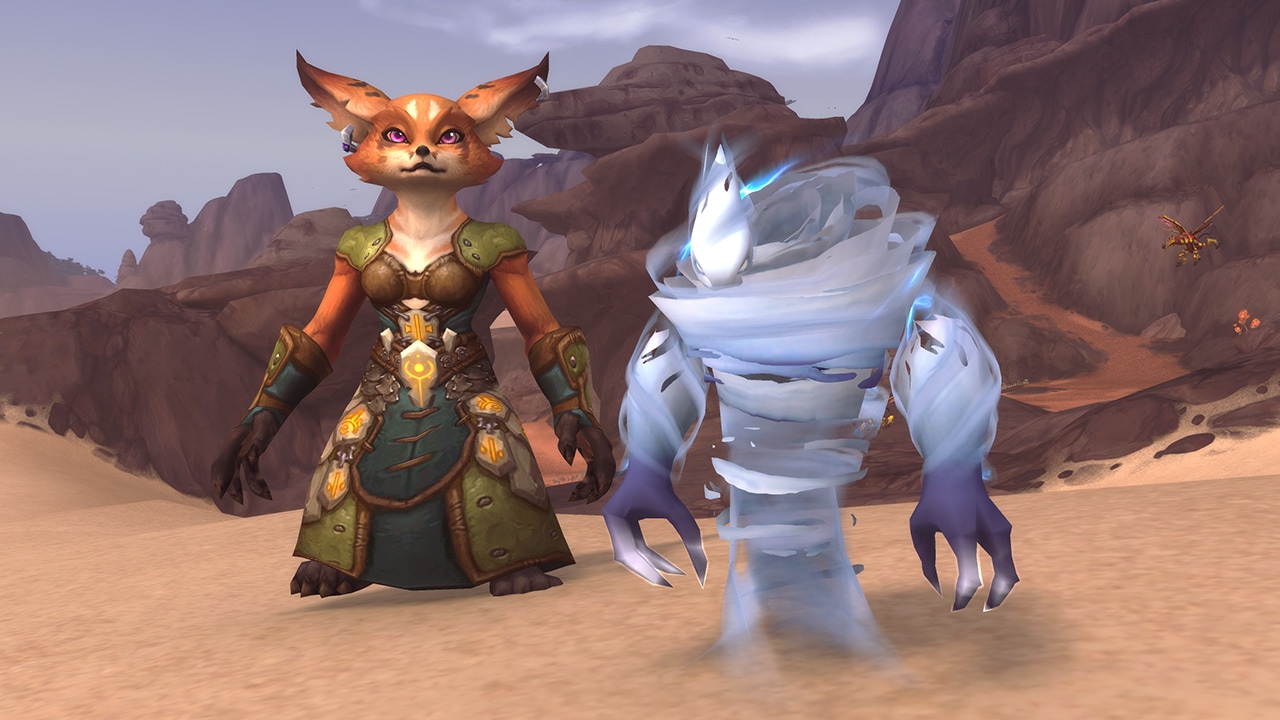 Go Down A Storm

During the event, you can earn the “Against the Elements” Feat of Strength. Only obtainable during this event, the Feat requires you to defeat each of the four elemental lords during the Dragonflight pre-launch events. Once the primal storms no longer threaten Azeroth, this Feat of Strength will become unobtainable.

As you defeat more and more elemental lords and push back on the Primalists, you may come across Dimmed Primeval elements. Four of these (one each of Earth, Fire, Storm, and Water) can be combined to create the Unstable Elemental Confluence, an heirloom trinket that increases your primary stat and has a chance to call upon primal magic to damage your foes and bolster your allies. Keep in mind that Dimmed Primeval elements can only be obtained in primal storms, and will dissipate when the weather clears up.

The Legacy of a Titan

Uldaman is an ancient titan facility where, long ago, allies of the heroic Keeper Tyr hid the Discs of Norgannon.

After returning to the Dragon Isles, Queen Alexstrasza learned of another disc locked away within Uldaman... one that holds the memories of Tyr himself. Believing this knowledge tis needed to restore the power of the Aspects, Alexstrasza has asked her mortal allies to brave the perils of Uldaman and recover Tyr's memories to secure the future of dragonkind. 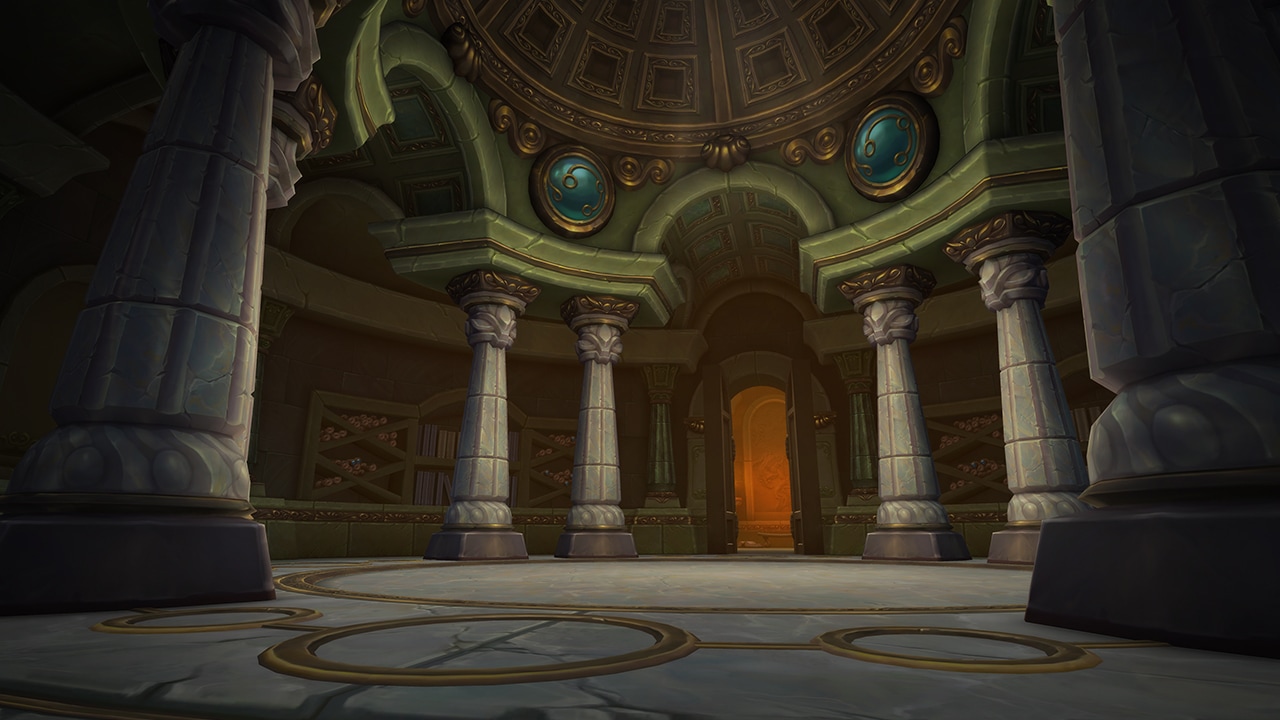 The Uldaman: Legacy of Tyr dungeon early preview will also become available. Survive its perils and five boss encounters, and you'll get rewarded with plenty of loot to get you up to speed you get ready for the launch of Dragonflight on November 28.

We’ll see you in Azeroth!