World of Warcraft® celebrates its 18th anniversary in November. We invite you to take a trip down memory lane and add to your collection four remarkable pets and six unforgettable mounts —including the returning otherworldly Viridian Phase-Hunter—at a festive 50% off. But hurry! The Anniversary Pack is only available until November 28.

Get the Anniversary Pack

The commemorative Anniversary Pack bundle includes mounts and pets for your World of Warcraft* characters from Burning Crusade Classic™ Deluxe Edition, Mists of Pandaria®, Warlords of Draenor®, Legion, and Battle for Azeroth digital editions, as well as 15th WoW® Anniversary mounts. All items in The Anniversary pack are also available as standalone purchases on the Blizzard Shop. 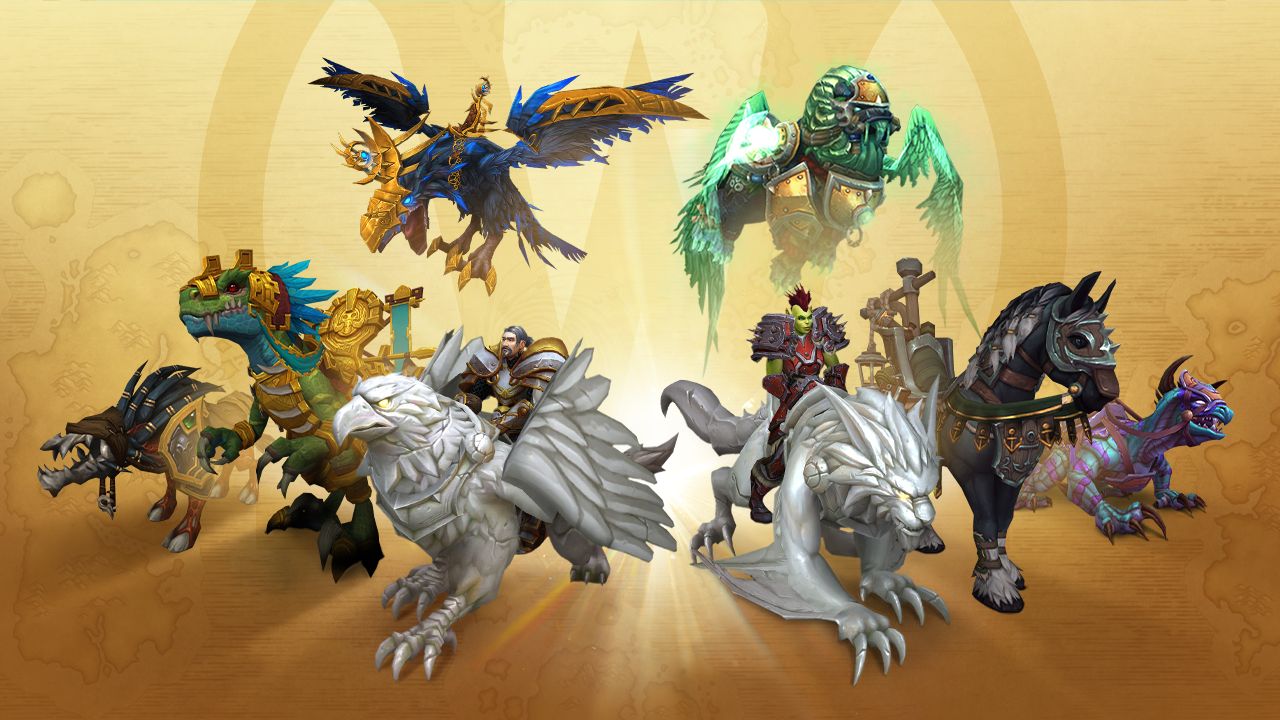 Embark on a new journey with confidence on the back of the ferocious Illidari Felstalker, the ravenous Gilded Ravasaur (for Horde characters), the fearless Seabraid Stallion (for Alliance characters), or the returning Viridian Phase-Hunter.

Spread your wings with the majestic 15th Anniversary Alabaster Stormtalon (for Alliance characters) and Alabaster Thunderwing (for Horde characters), the striking Dread Raven, or the rock-solid Imperial Quilen. 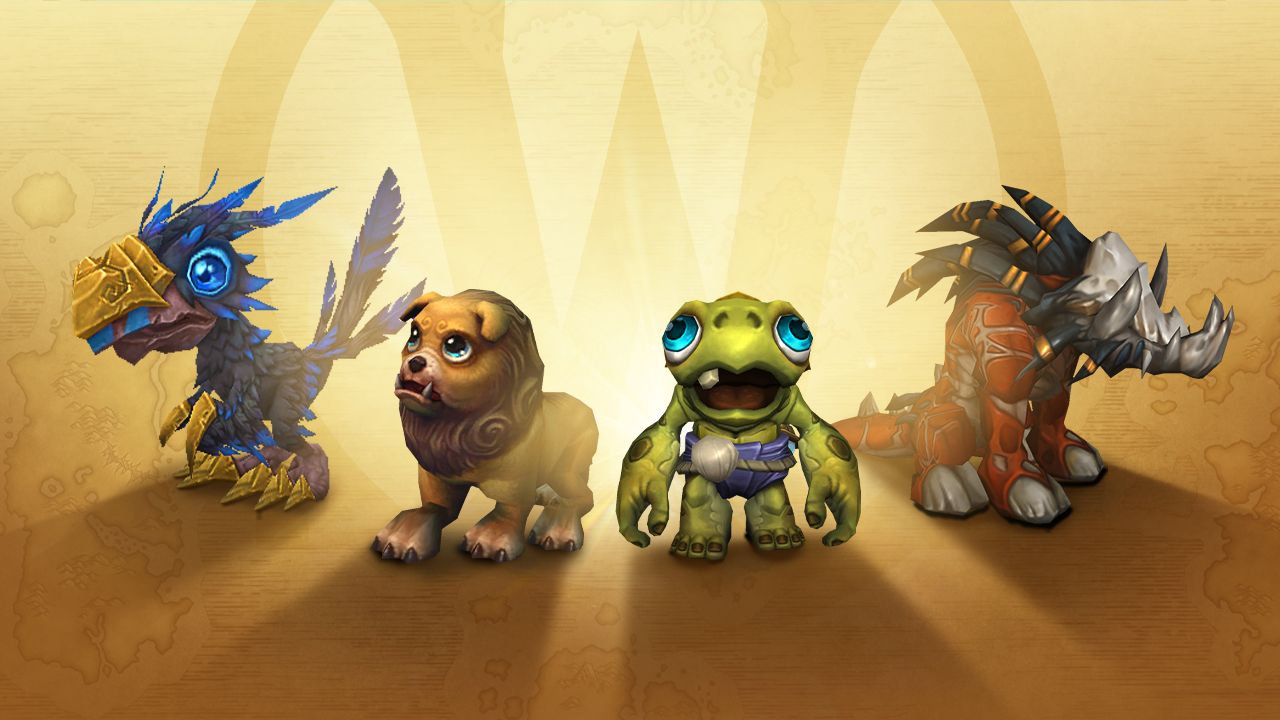 Relive your best World of Warcraft memories with these four fierce (and adorable) pets! No matter where your adventures take you—from the serene meadows of Pandaria to the jagged shores of the Broken Isles—the Dread Hatchling, the Lucky Quilen Cub, Tottle, and Nibbles will faithfully stand by your side and eagerly join in pet battles all over Azeroth and beyond.

One for the Ages

The Anniversary Pack will be available until November 28, 2022, going away just as the in-game festivities come to a close. Adopt or gift these pets and mounts from the in-game shop or the Blizzard Shop today!