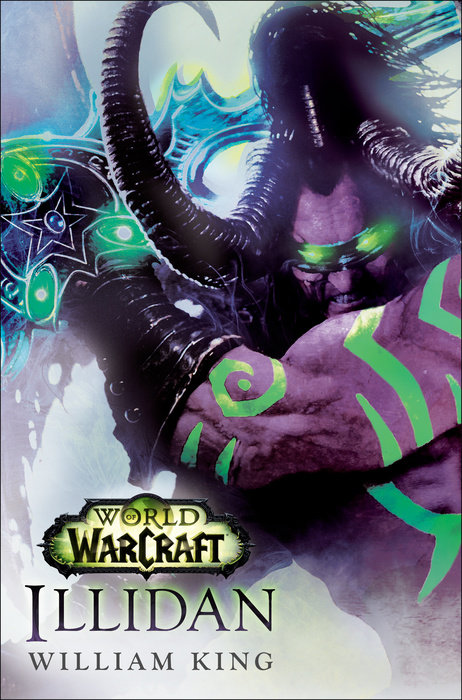 The Burning Legion has returned, and there is only one champion who can truly stand against it. Released from his bonds, Illidan prepares for the final confrontation in the alien realm of Outland, gathering an army of fel orcs, naga, blood elves, and demon hunters to his side. He alone knows what motives guide his hand; he alone understands the price that must be paid. Yet as before, he is assailed by those who see his schemes as a cynical quest for power, including the night elf Maiev Shadowsong. Warden Shadowsong will not rest until Illidan is in her custody... or in his grave.