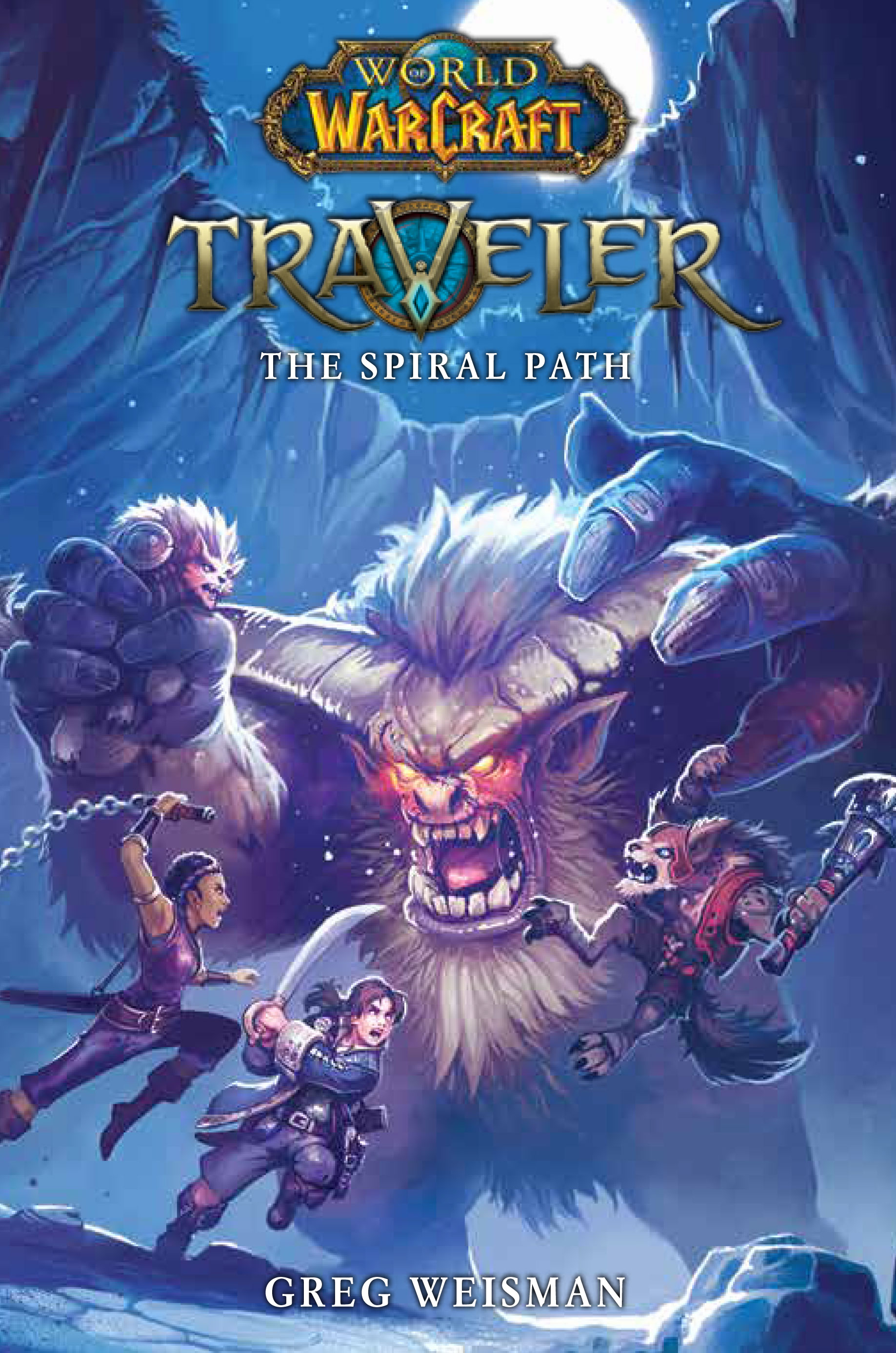 World of Warcraft Novel
Twelve-year-old Aramar Thorne’s life was turned upside down by the sudden reappearance of his father, Captain Greydon Thorne, who took his son with him on the high seas. After several months aboard Greydon’s ship, it was attacked by a deadly band of raiders known as the Hidden, leaving Aram and Second Mate Makasa Flintwill shipwrecked. But of even greater concern are the unanswered questions his father left behind. Who are the Hidden? And what of the strange compass Greydon gave to him–the compass that doesn’t point north? Aram and Makasa are on a journey to unravel these mysteries, picking up a few friends–and more than a few foes on their travels.
Aram, a once-struggling student in the ways of the world, is now looked to for guidance by his friends as they combat swarms of undead and come face-to-face with the trolls’ mysterious gods. Can Aram be the leader his father always believed he could be?
Shop Amazon