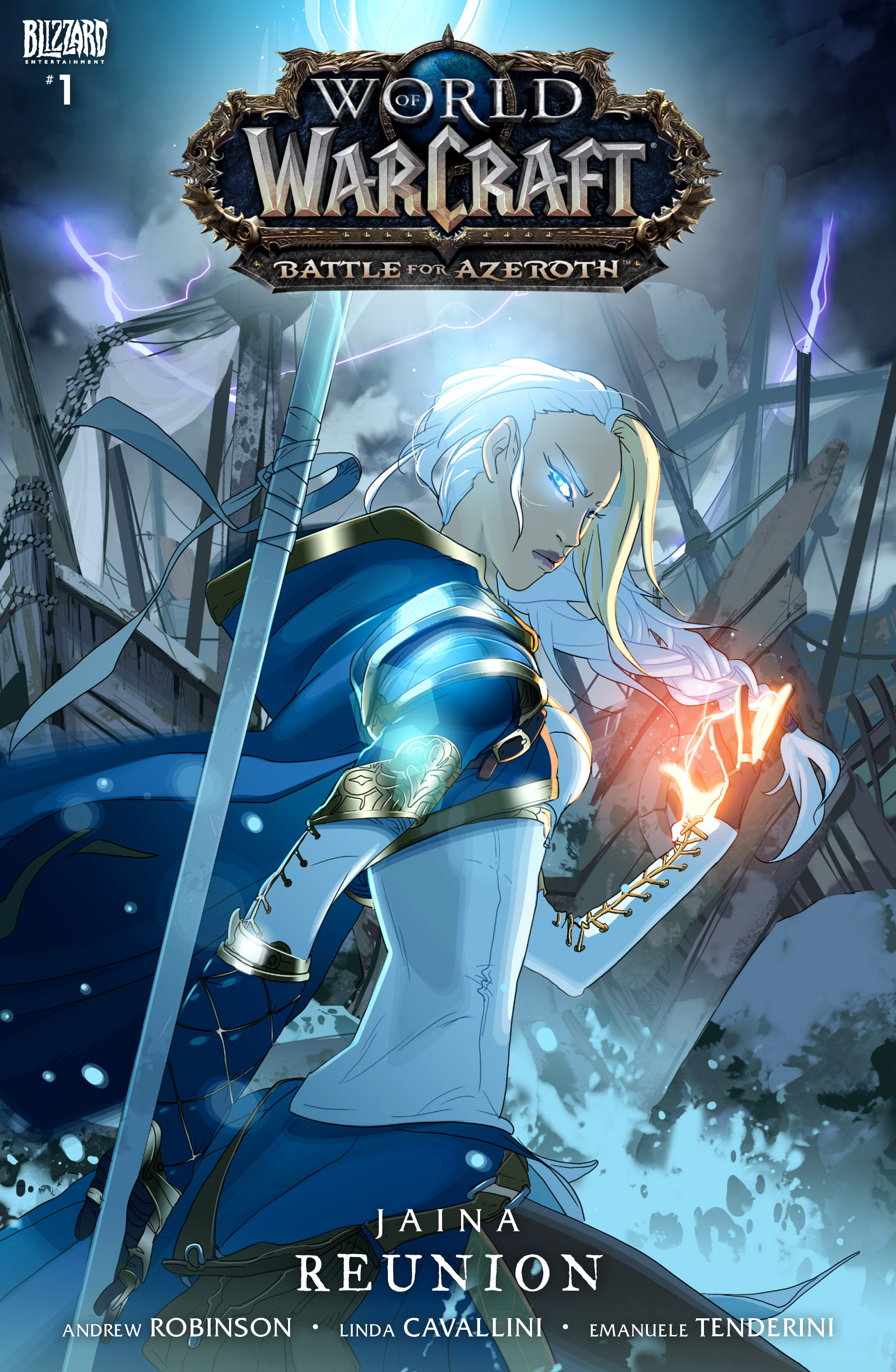 Jaina Proudmoore went unseen on Azeroth while the Alliance and the Horde finally defeated the Burning Legion for good. Now, after much soul-searching, she finds herself in the ruins of Theramore, the city she once ruled. Here, she reflects bitterly on how her hopes and actions for a lasting peace with the Horde have led only to betrayal, heartbreak, and disaster. Particularly haunted by her part in her father’s death, she believes it is only a matter of time before the Horde breaks another hard-won treaty. She decides to return home—to the island of Kul Tiras—to confront her past.