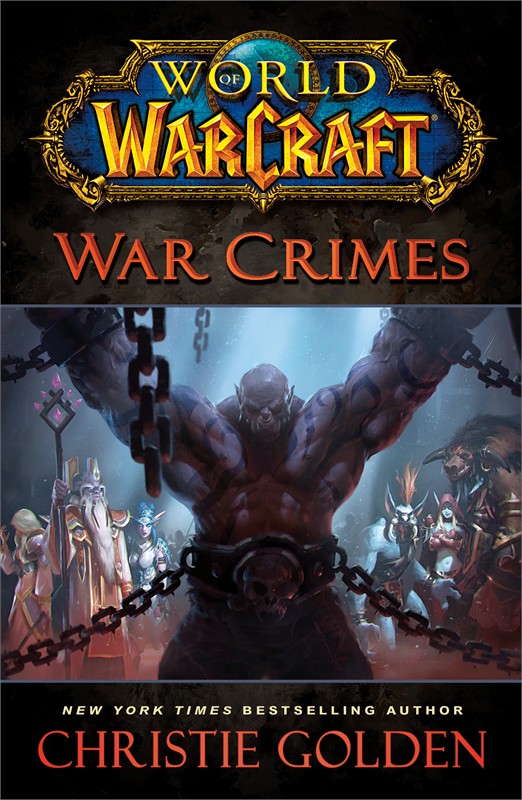 Alliance and Horde forces have stripped Garrosh Hellscream, one of the most reviled figures on Azeroth, of his titles as warchief. Now, on the legendary continent of Pandaria, he will stand trial for his transgressions. As the trial unfolds, agents of the bronze dragonflight present shocking visions of Garrosh's atrocities. Unbeknownst to anyone, shadowy forces are at work on Azeroth, threatening not only the court's ability to mete out justice...but also the lives of everyone at the trial.