Katowice will once again roll out the welcome mat as the esports hub of Poland when the city plays host to the Arena World Championship Spring Finals beginning July 14. The 2018 format includes four teams each from Europe and North America in the biggest battle of Western teams outside of BlizzCon. The winner will grab a piece of the $100,000 prize pool and earn a spot in the WoW Arena World Championship at BlizzCon.

Get caught up with all the info you’ll need to enjoy the Summer Finals. 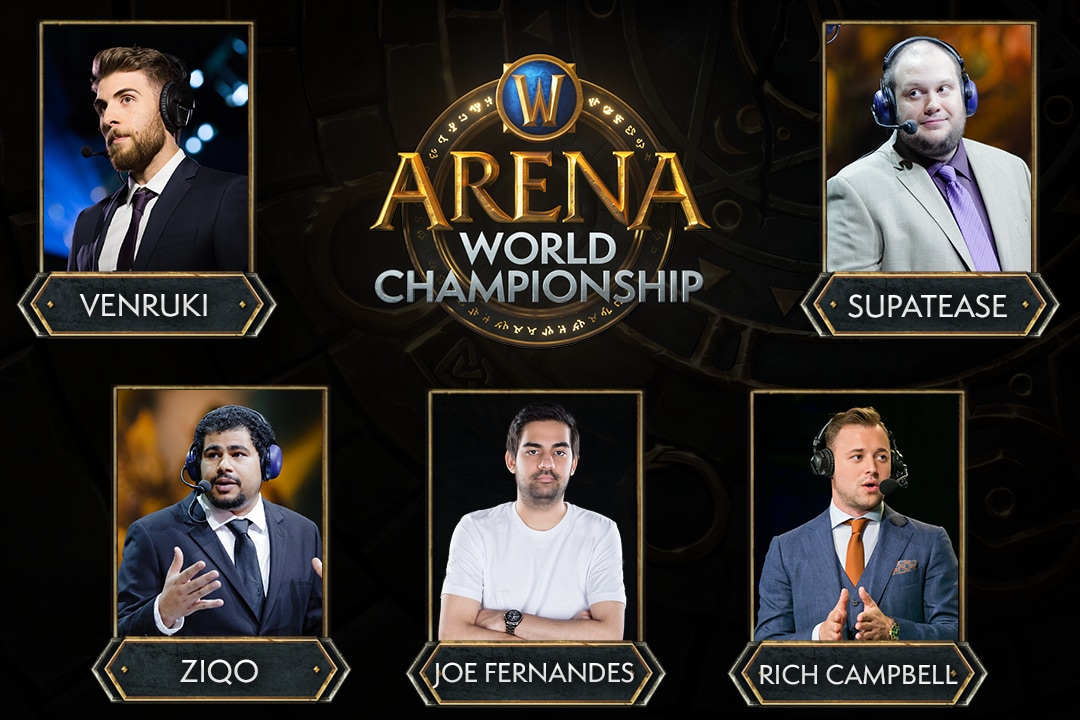 The Summer Season has bought a mixed bag of continuing dominance and potential redemption stories. In Europe, Method Black & Ascendant have been tussling for the top spot all year long, with Method Black edging ahead with their superior all-round multiclassing ability. Meanwhile the surging Tempo Storm, featuring champion-tier players Alec and Niksi, have found their way back into Europe’s top tier after struggling in the Spring Season. The appropriately named The Move has been to North America what Method Black has been to Europe: ruthless in picking up 480 points out of a possible 540. They’ve blossomed from a Spring Season of missing the cut for the seasonal finals to overcoming close rivals Super Frogs and Method Orange to clinching the top spot for the Summer Finals.  We’re half way through the year and BlizzCon looms for all eight of these teams. With Spring Finals winners Reformed out of the running for the Summer Finals, all eight teams in this event are eyeing that BlizzCon qualification spot and a chance to lock themselves in for the Battle for Azeroth.

Join in on the conversation about these games here!

Visit the Arena World Championship (AWC) Website for information on this tournament and to learn more about competitive WoW Arena!